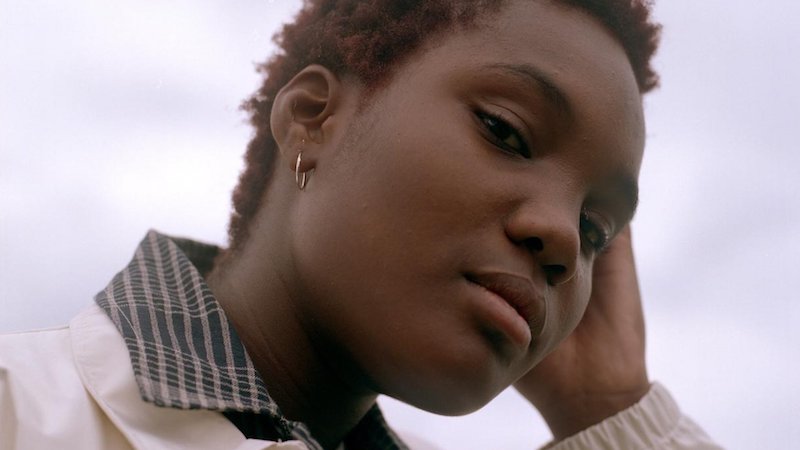 Arlo Parks’s much-anticipated debut album was inspired by the work of Zadie Smith.

Despite the struggles quarantine posed for musicians, 2020 was a breakout year for 20-year-old singer-songwriter Arlo Parks—from releasing six singles to being named BBC’s Introducing Artist of the Year to to winning the AIM Independent Music Award for One to Watch to teaming up with Phoebe Bridgers on a memorable Radiohead cover for BBC Radio 1’s Piano Sessions. Tomorrow, her debut album Collapsed in Sunbeams is out on Transgressive Records

As Parks told the Yorkshire Post, she drew inspiration from novelist Zadie Smith while writing the album. “[Smith is] one of my favorite authors, and in this album especially I tried to incorporate that kind of sensory writing into mine,” says Parks. “That’s why I focus on very small, specific details. Whether it’s the tone of somebody’s jumper or a physical attribute or the way they look at somebody, those very intently specific details are what make a picture feel whole.”

Parks has made her other literary influences known; she loves The Bell Jar, and cites Hanif Abdurraqib, Nayyirah Waheed and Iain S. Thomas as her favorite modern poets. And she’s also a Murakami fan (aren’t we all): says Parks, “The way [Haruki] Murakami writes in Norwegian Wood is how I aspire to write my songs: gritty and sensitive and human.”