TODAY: In 1930, Sinclair Lewis becomes the first writer from the United States to receive the Nobel Prize in Literature.

Rebecca Solnit: “Dear Donald Trump, you should visit the city of New York someday.” · 16 books you should read this November. · Hillary Clinton vs. Donald Trump: What do they read? ·  On Neil Gaiman, Jose Saramago, and the way we gender Death. ·  Javier Marías on dictatorship, Shakespeare, and literary ghosts. · Mychal Denzel Smith puts together a black boy literary survival kit. ·  22 famous writers weigh in on Trump. · Fujimori Nakamura: I write dark stories because I am dark. · On Clarice Lispector, Alejandra Pizarnik, and poetic voice(lessness). · The horror of language and the horror of Trump.

The Novel My Wife Will Never Read

These Are The Names 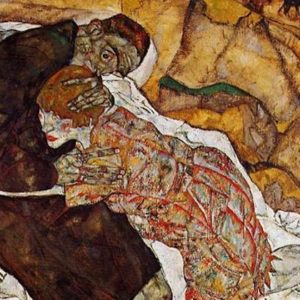 The Novel My Wife Will Never Read

My ninth novel will be published this coming November. That’s not a large number of books, considering that I published...
© LitHub
Back to top