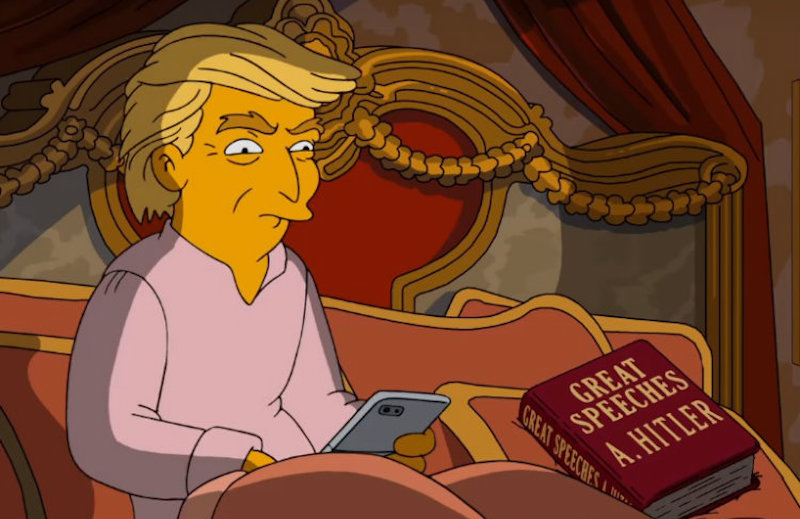 Guess Which Candidate Really Loves Clan of the Cave Bear...

Your favorite book can say a lot about you. Are you a romantic? A cynic? A serious, non-fiction type? A self-interested individualist? Of course, if you’re a presidential candidate, your choice of favorite book is particularly important and, of course, subject to public scrutiny—assuming that you have any favorite books at all. Considering how much we’ve obsessed over President Obama’s reading lists and bookstore visits, it’s fair to say that we’re interested in what our president has on their bookshelf. So it’s worth asking: what kind of reader is Hillary Clinton? What about Donald Trump? And most importantly, what do their favorite books say about them and their potential as America’s Reader-in-Chief? 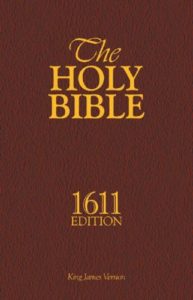 When asked to cite “one book that made you who you are today,” by the New York Times, Clinton dutifully responded, “At the risk of appearing predictable, the Bible was and remains the biggest influence on my thinking. I was raised reading it, memorizing passages from it and being guided by it. I still find it a source of wisdom, comfort and encouragement.” Well, as has been oft shouted these past months, it’s not like she’s new to this. She knows every American politician’s favorite book more or less has to be the Bible—though I wonder what Bernie would have said? (Maybe Cornel West?) 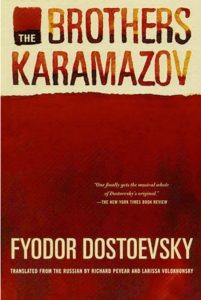 Now we’re getting to the good stuff. Clinton frequently cites the philosophical Russian classic, which could be described as a moral potboiler, as one of her favorites. In a 2009 address to the students of Moscow State University, she spoke about the famous Grand Inquisitor section as “an object lesson against servitude.” She went on: “I believe one of the greatest responsibilities we have as human beings is to open ourselves up to the possibility that we could be wrong. One of the greatest threats we face is from people who believe they are absolutely, certainly right about everything and they have the only truth and it was passed onto them by God.” Well, that’s encouraging. Finally, a politician admitting that the ability to change one’s mind is actually a strength and not a waffle. 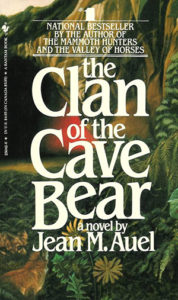 Jean M. Auel, The Clan of the Cave Bear

This is only one of the novels that Clinton listed as among her favorites in O Magazine in 2000—others included The Color Purple, Wild Swans, and Little Women—but it’s the funniest one, because, The Clan of the Cave Bear! What an adorably dorky choice. Clinton wrote: “I’ve been interested for a long time in archeology and anthropology, and this novel about life in prehistoric times is a rich blend of imagination and information about everything from plants that were used for medicine to the rituals and taboos of Neanderthal man. It is also about Ayla, a little girl who is orphaned when her parents are killed in an earthquake. Maybe because I’m a mother, I was very moved by the story of her survival and growing up.” Okay, but also this book is the first in a series about an imagined time when Neanderthals and Cro-Magnons co-existed, and some of the writing is not very good. On the other hand, these are pretty feminist books (for nasty women). Plus there’s all the paleo-sex (for nasty women). To be fair, it’s not until slightly later in the series that Auel begins to deserve her reputation for writing soft-core Neanderthal porn, but if Clinton read the first one… 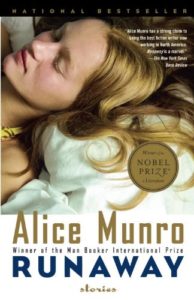 Alice Munro, Carried Away and Runaway

Unlike Clinton, Trump is new to this. But someone must have told him that he had to name-drop the Bible, too. In a 2015 speech, he claims it as his favorite book of all time—albeit with some oh-oh-I-know-the-answer-to-this-question posturing, plus two thumbs-up followed by a little shake of the head, almost as if he can’t believe what people will buy nowadays. 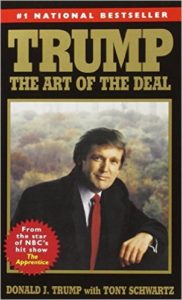 Donald Trump with Tony Schwartz, Trump: The Art of the Deal

Speaking of what one can’t believe people will buy nowadays, Donald Trump’s second favorite book of all time—after the Bible, of course, obviously it’s after the Bible—is… Why, it’s his very own book! Who could have guessed? (NB: Speaking of books Trump wrote and/or “wrote,” I’m not even touching this horrifying thing.) 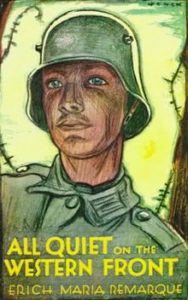 Erich Maria Remarque, All Quiet on the Western Front

When Megyn Kelly asked Trump about his favorite novel, and made sure to specify that it not be the Bible and not be The Art of the Deal, Trump came up with Remarque’s 1929 anti-war classic All Quiet on the Western Front. If you escaped this American high school reading list mainstay, it follows a group of young German soldiers in the waning weeks of World War I. But though you’d expect Trump to favor “macho” books, this novel doesn’t glamorize war—instead, it focuses on the everyday horror and meaninglessness of it all. Which makes it something of an interesting choice for a Republican candidate, especially one who wants to blow up anyone who gives him/America the finger. (Not to mention says things like: “I’m really good at war. I love war, in a certain way, but only when we win.”) There’s also the fact that the end of the novel is an egomaniac’s nightmare: the protagonist dies, and no one notices. Perhaps for Trump, it strikes a note of poignant warning about the desolation of a life without power and money.

Of course, when Kelly pressed Trump a little, asking “What was the last book you read? Do you get any time to read?” Trump responded: “It’s so long, because now I read passages, I read areas, I’ll read chapters. I just, I don’t have the time. You know, when was the last time I watched a baseball game? I’m watching you all the time…. I would love to sit down and read a book, but I just don’t have the time anymore.” Watching Fox News instead of reading: not recommended. 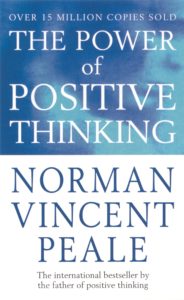 You’ve probably heard of this one, even if only in passing. The bestselling self-help book “demonstrates the power of faith in action” and promises to teach you how to believe in yourself, reach your goals, “expect the best and get it,” and more! Apparently, this book helped Trump quite a bit in the ’90s when he was deeply in debt. “My father was friends with Dr. Norman Vincent Peale, and I had read his famous book, The Power of Positive Thinking,” he explained. “I’m a cautious optimist but also a firm believer in the power of being positive. I think that helped. I refused to be sucked into negative thinking on any level, even when the indications weren’t great. That was a good lesson because I emerged on a very victorious level. It’s a good way to go.” Of course, Peale’s book has come under significant criticism, including from those who considered him little more than a con man. But maybe Trump’s love of this book is behind some of that exclamatory, self-congratulatory rhetoric that can seem so bizarre—he’s just thinking positively. Clearly, in some ways, it’s been working for him. 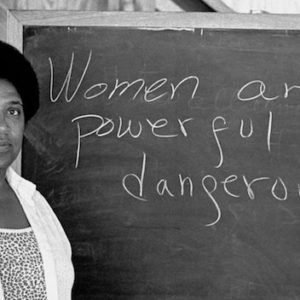 Counsel woven into the fabric of real life is wisdom. —Walter Benjamin ...men jive around with each other instead of dealing...
© LitHub
Back to top
Loading Comments...