TODAY: 1788, Sarah Josepha Hale, author of the nursery rhyme “Mary Had a Little Lamb,” is born. 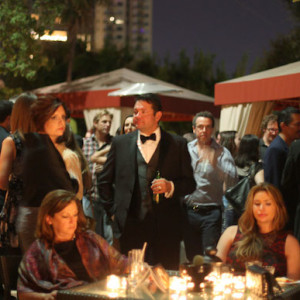 At the Texas Book Festival 20th Anniversary Gala, I was seated with the Tocker Foundation, which supports rural public libraries...
© LitHub
Back to top