TODAY: In 1917, the first Pulitzer prizes are awarded in four categories: biography, history, editorial writing, and reporting. Today, there are 21 categories. 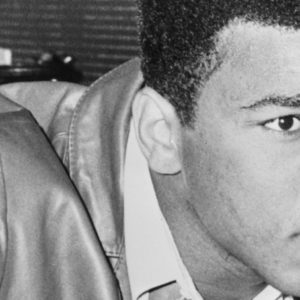 The following is from Randy Roberts and Johnny Smith's book, Blood Brothers. Sonny trudged to his corner like...
© LitHub
Back to top