TODAY: In 1951, The Catcher in the Rye is published by Little Brown and Company.

Brief History of a Terror Attack: The Day That Changed Argentina 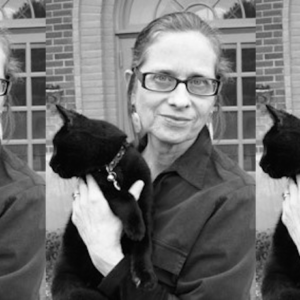 What getting published at 16 taught me about becoming a writer. | Literary Hub On sexism in literary prize culture: men’s...
© LitHub
Back to top