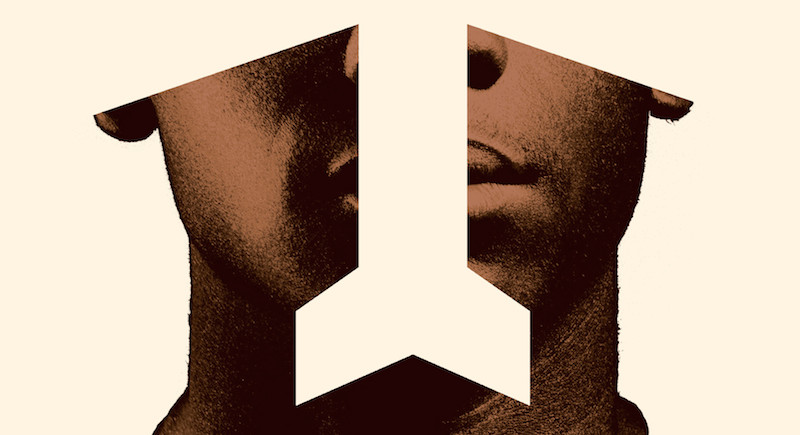 “Why Not Use This Moment to Celebrate Writers of Color?”

Ben H. Winters on African-American Mystery Writers You Should Read

Among a lot of advice I received last week—when my new book was published, and I found myself at the center of a Twitter-ignited firestorm over a New York Times piece on the book, which omitted mention of one of the book’s clear influences, the great science-fiction author Octavia Butler—the best piece of wisdom I got was from a stranger on Twitter (possibly our most reliable source of wisdom these days), whose handle is @OKGetsu, and who said (I’m paraphrasing): Why not use this moment of heightened visibility—meaning the moment of publication and the moment of controversy and also just in general your position of privilege as a white man and an established novelist—why not use this moment to highlight and celebrate writers of color that have been meaningful to you?

I, personally, love reading lists, and I frequently find myself cutting and pasting people’s “favorites” or “must-read” lists to add to my own endlessly spiraling TBR document, and so I am very glad to contribute such a list of my own. The one caveat is, although most of my work is broadly categorized as science-fiction—dealing as it has with alternate versions of contemporary reality—my roots are much more in mystery.

I wish I had the wisdom and the knowledge base to give you a comprehensive study or analysis of the history and role of African Americans in mystery fiction. (I wish, in other words, that I’d already read Frankie Y Bailey’s African American Mystery Writers: A Historical and Thematic Study, which sits high on the aforementioned TBR list). I can only offer you a list of very fine books that I’ve read, out of many many I have not, and I can offer you my general sense that our country’s long history of anti-black racism, and especially the often-fraught relationship between African Americans and the police (on tragic display, once again, as I write this), means that black voices in crime writing often have a special power, and a special value.

Many of the crucial themes of mystery fiction—the way justice can be lost within the law, the way violent acts against innocent people can go unpunished, the way the powerless are pushed around by the powerful—are themes that resonate in obvious ways with the history of race in America.

So you probably know Mosley, and I hope you also know about Attica Locke. Black Water Rising was her first one, a true thriller (in that it is paced and constructed to thrill, not gimmicked up to thrill—there’s a difference) set in the literally and figuratively simmering Houston of the 1980s. The hero is a hustling strip-mall lawyer named Jay Porter, a black man with a troubled past. A Grisham kind of hero, a Connelly kind of hero, except for the fact that he’s African American, navigating between the largely white world of the law and the largely black world of his church community.

These are contemporary writers (and I’ll get to more) but let’s not forget about Chester Himes, whose nine Harlem Detective Novels first of all have some of the best titles in crime fiction: The Real Cool Killers, The Crazy Kill, and—actually, this may be the absolute all-time best title in crime fiction—Blind Man With a Pistol. The series features a pair of black NYPD detectives, tough sons of bitches named Gravedigger Jones and Coffin Ed Johnson, who show no mercy to the drug dealers and pimps they come across in their beloved Harlem. By moving the hard-boiled PI novel to one of the capitals of African-American life, Himes claimed a stake in a new American tradition for a whole population largely absent from classic California noir. (Gravedigger and Coffin Ed made it to the big screen in 1970, when Cotton Comes to Harlem was one of the first blaxploitation films, directed by Ossie Davis.)

Back in the present day, we find black women writers working in the great series-mystery tradition of Grafton and Parker, writers like Barbara Neely, (Blanche Passes Go, Blanche Among the Talented Tenth) and Valerie Wilson (Easier to Kill, Where Evil Sleeps), whose private investigator heroine is a single black mom in Newark. There is Rachel Howzell Hall, whose hero is Detective Elouise “Lou” Norton. These writers take the long tradition of the American crime novel, the land of the hard-charging crime solver, tall and tough and male and white, and put black women at its center, giving it new perspective and new life.

There’s more, of course—tons more. Like most people I knew Edward P. Jones from his novel The Known World, but he has a short story called “Old Boys, Old Girls” about a murderer newly released from prison, that knocked my socks off. Actually, come to think of it, I read that story in an anthology called Black Noir, which also included a tale called “The Sheriff’s Children” by the African-American writer Charles W. Chestnutt. That’s a crime story that unfolds in a sleepy Southern town, originally published in 1889.

I know I’m leaving out amazing writers; I hope and expect people point out to me who I missed, and why I am a dunderhead for having done so. There’s Shamus-award winner Gar Anthony Haywood; there’s Gary Phillips and his Ivan Monk books; there’s the author and screenwriter John Ridley, who has written screenplays like Cold Around the Heart and 12 Years A Slave. There is also an entire tradition of crime writing by African-American writers, largely ignored by (sorry for the term) the “mainstream media”: the “urban crime” novel as popularized by writers like JaQuavis Coleman and his Dopeman series; when I was working on my new book I read The Dopeman’s Wife.

I owe a debt to these authors. And to @OKGetsu, whoever you are.

Ben H. Winters is the author of Underground Airlines and the Last Policeman trilogy. The second book of the trilogy, Countdown City, was an NPR Best Book of 2013 and the winner of the Philip K. Dick Award for Distinguished Science Fiction. The Last Policeman was the recipient of the 2012 Edgar Award from the Mystery Writers of America; it was also named one of the Best Books of 2012 by Amazon.com and Slate. 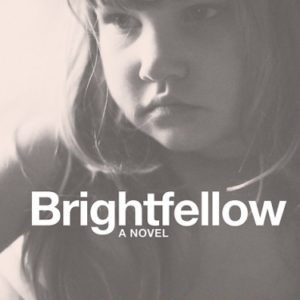