TODAY: In 1947, writer and translator Lydia Davis is born.

Also on Literary Hub: When grief becomes surreal: on the reality-bending effects of trauma in literature · Frivolity, death, and Milena Busquets: the author of This Too Shall Pass is trying to find the light · The wild west of promiscuity: from Drew Nellins Smith’s Arcade

What Getting Published At 16 Taught Me About Becoming a Writer 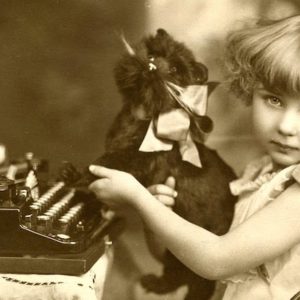 What Getting Published At 16 Taught Me About Becoming a Writer

I. All writers have a journey-to-publication story, and usually it involves some element of struggle. We love to hear about...
© LitHub
Back to top