TODAY: In 1815, Augusta Ada King, Countess of Lovelace, an English mathematician and writer on computing, is born.
And on Literary Hub:
Poetry and poets in a time of crisis: Matthew Zapruder on how one imagination can activate another · 6 novelists on their writing rituals and early drafts · Was Edmund Wilson just jealous of Lolita? · Marcy Dermansky offers advice for writers who are also mothers · Scott Esposito discusses literature for this long, dark night of America’s soul · Charlotte Wood on art’s potential to transfigure hatred · Notes from the resistance: Summer Brennan’s new column on language and power · Keah Brown on the two books that saved her young life · From Hemingway to Kathy Acker: Making art from the outside ·  How do we pay the poets? Amanda Nadelberg considers sustainable funding for actual poets
Lit Hub Daily
Share: 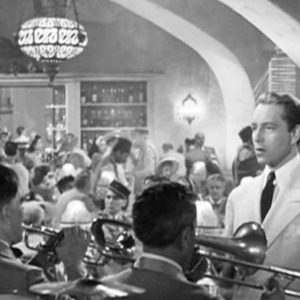 It is a bright cold day in December, and the clocks are striking thirteen. To the past or to the future, to an age when thought...
© LitHub
Back to top