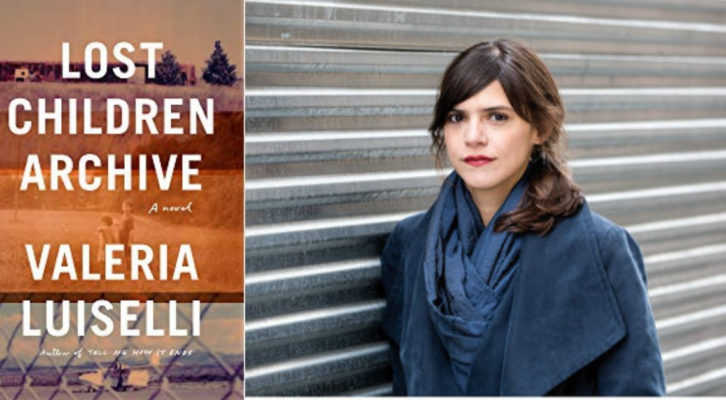 Don’t Take a Free Press for Granted: The Best Journalism in Latin America 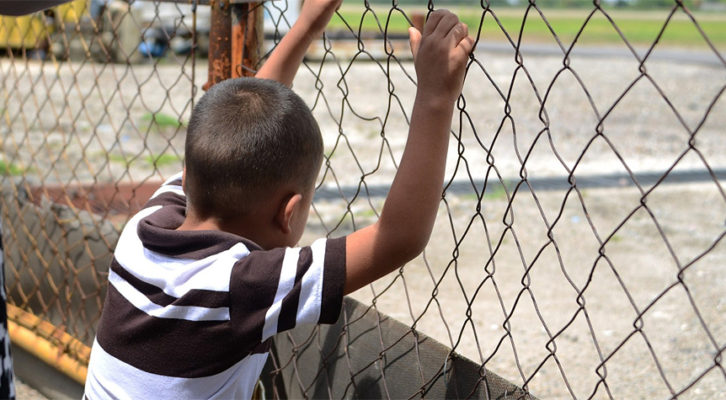 Valeria Luiselli on the Choices People Make in Coming to America

"How do you explain any of this to your own children?" 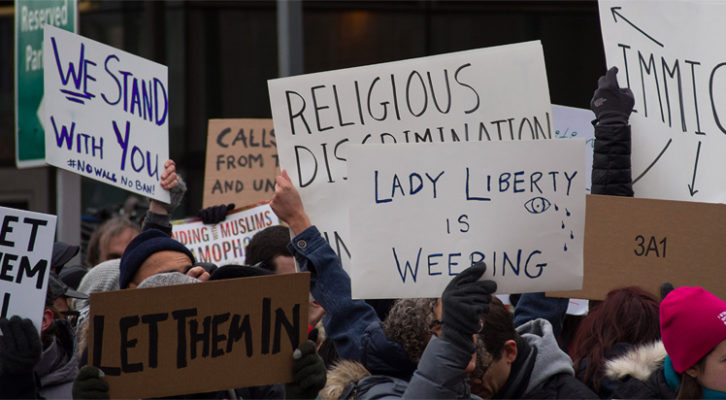 Magic Will Work Against Trump 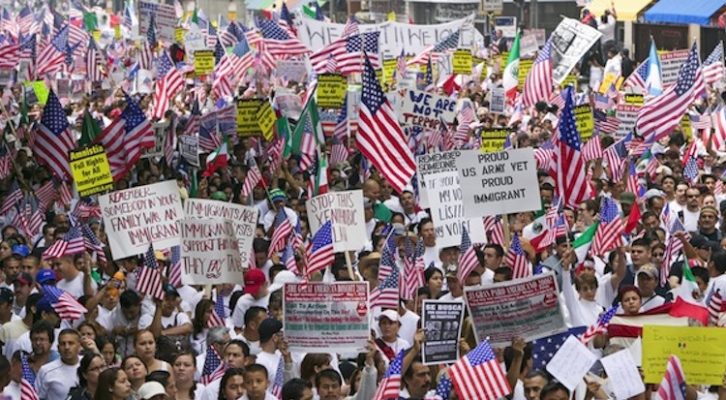 The Bad Times Come Slowly, One Cut at a Time