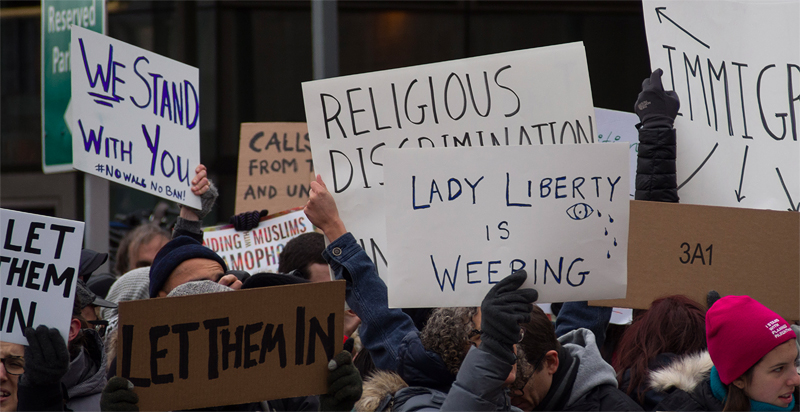 Magic Will Work Against Trump

A lawyers’ meeting is in some ways similar to an assembly of wizards and witches. That is to say, of people capable of producing a change in the world by means of the precise use and organization of language: rather than spells, lawyers utilize legal arguments and litigation. On Saturday, January 28th, the first successful “spell” against Trump’s curse was formulated. Following the executive order barring the entry of the citizens of seven Muslim-majority countries into United States, and the subsequent detentions in the nation’s airports, a group of lawyers from the American Civil Liberties Union (ACLU) marshaled arguments and filed the lawsuit entitled “Darweesh v. Trump.” But as we all know, for a spell to be effective, it must be recited aloud in the correct place and at just the right time. Once their case had been formulated, the lawyers had to present it before a judge, in a court.

Courts are closed on Saturdays. But Judge Ann M. Donnelly opened the doors of one located at the foot of New York’s Brooklyn Bridge. In that courtroom she allowed the lawyers to present their arguments for “Darweesh v. Trump.” After hearing the case, Judge Donnelly ruled in favor of the plaintiff. I like to imagine that, while the judge was listening to the spell and giving her ruling beneath that bridge, the echoes of other, very different spells were also reverberating nearby. The echoes, for instance, of the words Cuban poet and journalist José Martí wrote in 1883, “This Brooklyn bridge across which the seething mass of people jubilantly pass as if it were the pilgrim’s road to a new Mecca.” Or the words Walt Whitman wrote in 1856, in his poem Crossing Brooklyn Ferry, where he evokes the image of the bridge and the “men and women . . . hundreds and hundreds that cross, returning home.” Or the echoes of the lines García Lorca wrote in his in 1929 poem Brooklyn Bridge Nocturne, and which today sound like a prophecy: “No one in the world sleeps. No one, no one.”

No one sleeps in a world where hundreds of thousands of people attempt to cross bridges, and meet with walls and bans. No one rests easy if international agreements and due process can be systematically violated. The defense of people who are or will in the future be the object of the new leader of US white supremacy’s discriminatory policies is in the hands of the wizards and witches of the Law. In the face of irrational accusation of the crime of not being white, of being Hispanic, of being Muslim, of being “other,” only the spell of their precise, clear, rational language can serve as a shield. Let us hear, rule in favor of Spells v. Trump. 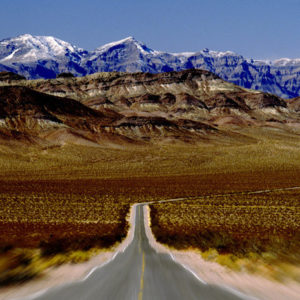 I. On the morning of the inauguration, I drove my wife and daughter to the airport for a flight to Philadelphia, first...
© LitHub
Back to top