Don’t Take a Free Press for Granted: The Best Journalism in Latin America

In times when power distorts truth, freedom of speech becomes curtailed, and the lives of journalists are in constant danger, it is our duty remain informed and our responsibility to read and write more than ever.

In Mexico, between the year 2000 and 2018, more than 117 journalists have been assassinated. In Cuba, freedom of the press is dismissed in favor of information blackouts and the management rather than the production of political news and speech. In Chile, fundamental publishing spaces, such as Qué pasa and Paula, have recently closed down. The list of countries and ways in which Latin American journalism is under siege can go on and on. And yet, some of the world’s most serious, well-written and courageous journalism is still being produced there.

Covering both local and international issues, a number of journals, sites and writers are key to understanding the shared problems of our continent. Some of them are iconic spaces, such as the Salvadoran El Faro, the first fully online journal in Spanish, which has been publishing some of the best investigative journalism and “crónicas” for over 20 years. Others are more recent, like the Cuban El Estornudo and 14yMedio, which are not accessible from Cuba unless a foreign, proxy IP address is used.

Below is a short list of publications, put together in consultation with other Latin American writers and journalists.

Like a Miracle I Don't Want: An Essay by Amy Fusselman

Identity, Desire, Sex: On Breaking Taboo, in Memoir and in Fiction 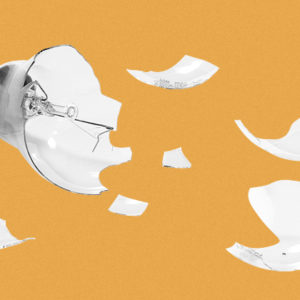 Like a Miracle I Don't Want: An Essay by Amy Fusselman