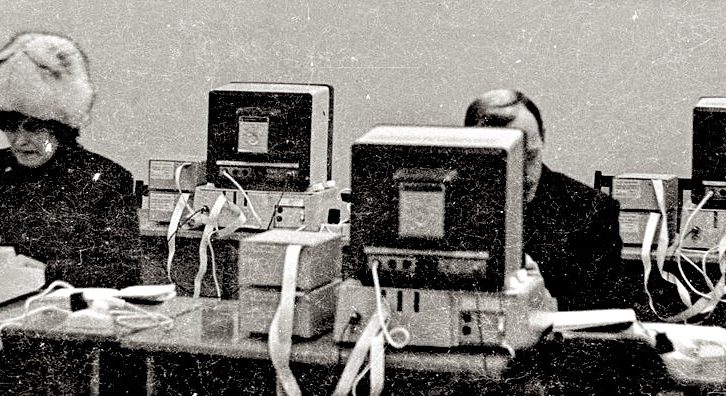 Against Technocracy: The Year Software Finally Ate the World 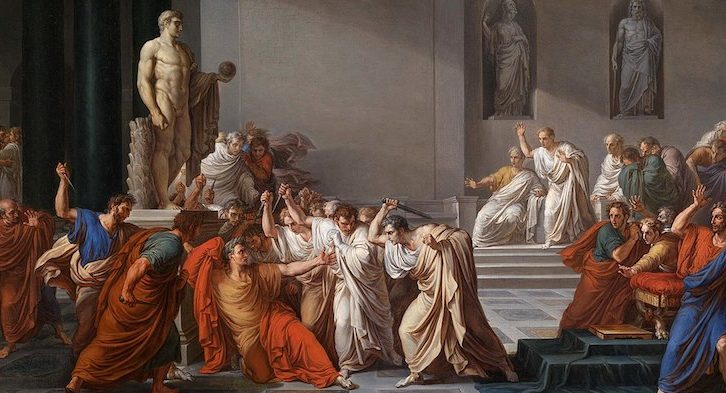 Andrew Keen Talks to Ryan Holiday About the Power of Conspiracy 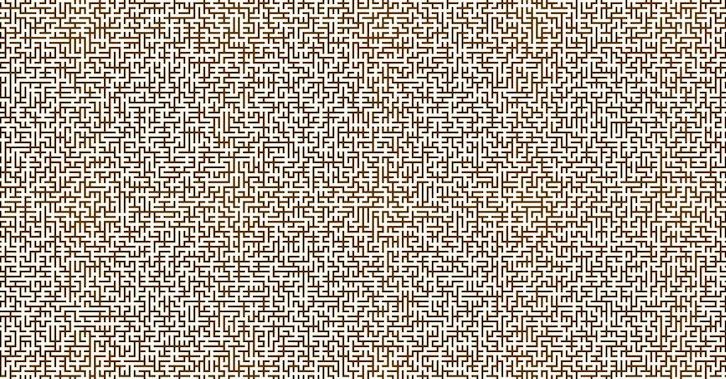 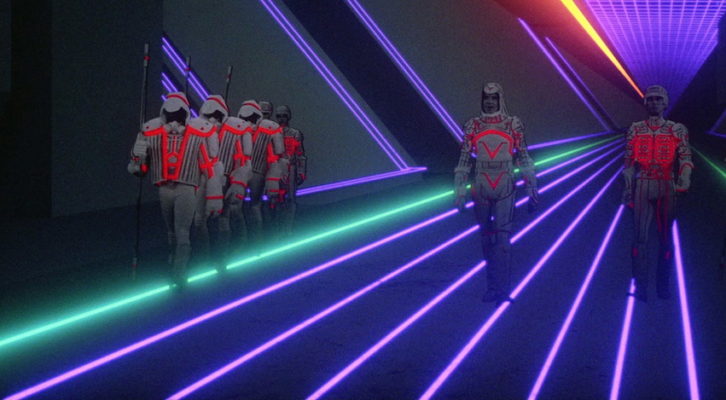 Is it Too Late to Save the Internet from Itself?

The Author of World Without Mind Talks to Andrew Keen 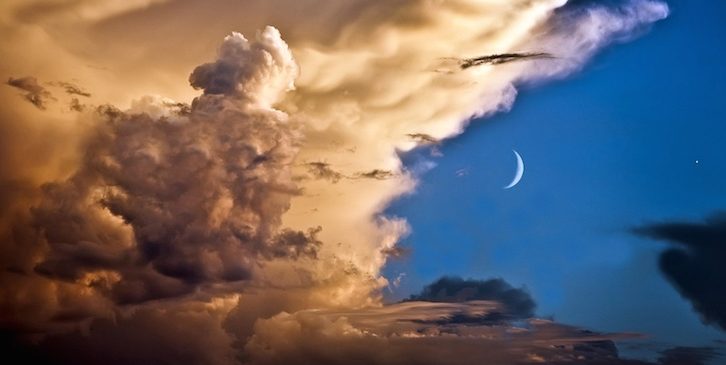 Andrew Keen, in Conversation with the Author of Magic and Loss 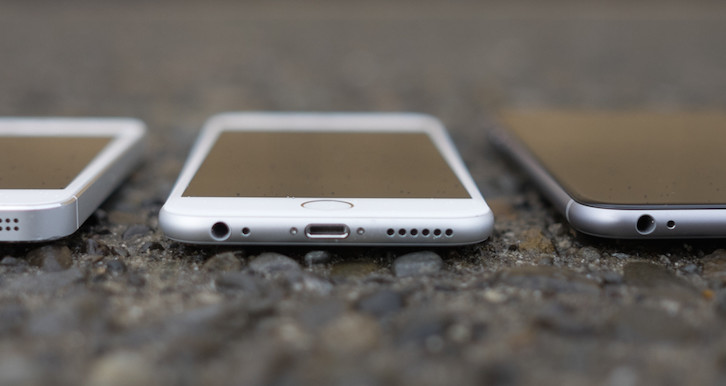 On Apple’s Need to Corner the Trust Market