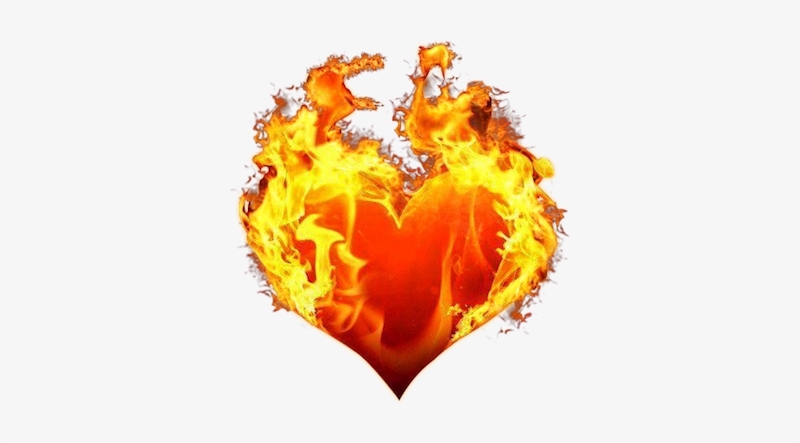 After months of controversy, the Romance Writers of America’s leaders have resigned.

Romance Writers of America president Damon Suede and executive director Carol Ritter announced Thursday that they were resigning following a protracted controversy over the organization’s suspension of a member who called another writer’s work racist.

Suede’s resignation is “effective immediately,” while Ritter will stay with the organization for months as it transitions to new leadership. The RWA board’s announcement said it was hiring outside legal council to review the entire chain of events and that it would hire a new “diversity, equity and inclusion consultant.” The statement also pledged transparency to its members.

The resignations were the culmination of events that began last summer when Courtney Milan, a Chinese American writer, criticized Kathryn Lynn Davis’ 1999 novel Somewhere Lies the Moon as a “racist mess” in a series of tweets. Milan pointed to the novel’s description of a character’s “yellow” skin and “slanted almond eyes,” along with its description of Chinese women as submissive, among other language reinforcing racist stereotypes.

Why are they just realizing that she’s foreign, when they KNOW HER?

BECAUSE IN CHINA THEY NEVER SAW HER EYES BECAUSE SHE WAS ALWAYS LOOKING DOWN. pic.twitter.com/8uVxFMprwL

In response, Davis filed a formal complaint with the RWA, saying she had been cyber-bullied and that Milan’s tweets had been harmful to her career. The complaint itself is a doozy, hitting pretty much every nerve of recent debates around authorship and race, including the claim that because the book was written in the 1990s, it is “both immune from and irrelevant to current judgments of racist literature.” (Okay.) Member Suzan Tisdale (who is, like Davis, a white woman) also filed a complaint.

The release of that decision, just in time for the holidays, brought a huge backlash: Romance writer Twitter exploded. Board president Carolyn Jewel, along with eight board members, resigned. So many writers and judges withdrew from this year’s RITA Awards, the RWA’s annual awards, that the organization cancelled them. A number of romance publishers, including Harlequin and Avon, said they were pulling out of the RWA’s annual conference.

And there’s been new pressure on the RWA’s leadership to resign, including from several dozen RWA chapter leaders, who said in a Dec. 26 letter that “RWA needs to carve a new path forward and this cannot happen with the existing leadership in place.”

As the last few weeks have upended the RWA, some writers have called it a long-overdue reckoning with the way authors of color are treated in the romance writing community. The Washington Post noted that although the RWA was founded by a black woman, Vivian Stephens, in 1980, it did not award a black author at the RITAs until Kennedy Ryan and M. Malone received awards in 2019.

“We may not always get it right, but we will do our best, we will be honest and transparent, we will own our mistakes, and we will listen to our community,” the board’s statement said. “We hope you will join us—collaboratively and productively—in rebuilding an RWA that serves its diverse and talented members well into the future. We believe this community is worth saving.”