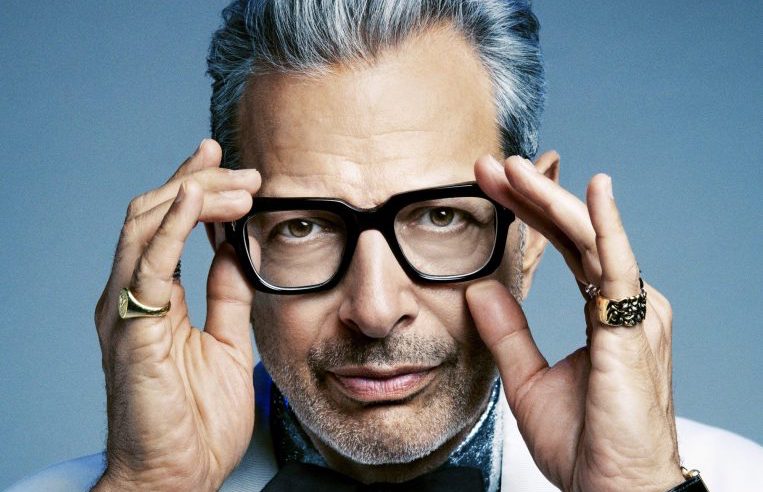 Poet and author of The American Scholar‘s “Life in Transition” column, Diana Goetsche has sold a memoir entitled This Body I Wore, described as “an account by turns humorous and harrowing about coming out at age fifty and the reality of a trans life, a life spanning 14 years as a Stuyvesant High School teacher known as Douglas, many failed relationships, friendships with artists and writers, professional dance and Tantric Buddhist training.”

Attention Jeff Goldblum stans (i.e. everyone with a pulse): Helen McClory has sold a book entitled The Goldblum Variations: Adventures of Jeff Goldblum Across the Known (And Unknown) Universe), which will be filled with “flash fictions, stories, puzzles, and games based on the imagined exploits of the one and only Jeff Goldblum.” So I suppose Christmas gifts are now sorted. P.S. have you ever noticed how much Jeff Goldblum looks like young Allen Ginsberg?

Army vet and novelist Matt Gallagher has sold a second book, after Youngblood, entitled Empire City, which follows “a group of mysteriously connected super-soldiers and civilians as they navigate an unruly, imperial America, which, thirty years after military victory in Vietnam, is now on the precipice of a major upheaval.” In the meantime, read him on the difference between experience and authority when writing about war here.

The prolific and uncanny Stephen Graham Jones has signed a two-book deal with Saga Press, starting with horror novel The Only Good Indians, in which “four Blackfeet Nation men, childhood friends, now in their mid-thirties and trying to develop a life off the reservation, are targeted by the return of a victim from their past.” Check out the five books that have impacted his life here.

Our debut deal of the week is being pitched as Sigrid Nunez’s The Friend meet Kazuo Ishiguro’s The Remains of the Day, so sign me up for that. Daniel Hornsby‘s Via Negativa follows “a retired, progressive priest, now homeless and on a journey of self-discovery as he winds his way through the American Midwest in his Toyota Camry with an injured coyote in his backseat and a bone-handled pistol in his pocket.” Sold at auction to Knopf.

The Cut’s “Ask Polly” advice columnist and essayist Heather Havrilesky has sold a new nonfiction book about “the divine tedium of marriage,” entitled The Most Romantic Story Ever Told, which will chronicle “the hard choices—big and small, bad and good, ambivalent and haunting—the delights, the nightmares, and why it truly matters.” In the meantime, read an essay from What If This Were Enough? (trust me, it’s about gurus) here.

Right on the heels of the announcement of her PEN/Faulkner Award for Call Me Zebra, there’s more good news for fans of Azareen Van der Vliet Oloomi: she has sold her second novel, Arezu, which is “inspired by Marguerite Duras and Shirley Jackson, about one woman’s return to an old family apartment in Spain—the site of a teenage relationship with a much older man—to exorcise the ghosts that have haunted her for years,” again to Naomi Gibbs at HMH. Read a profile of Van der Vliet Oloomi here.