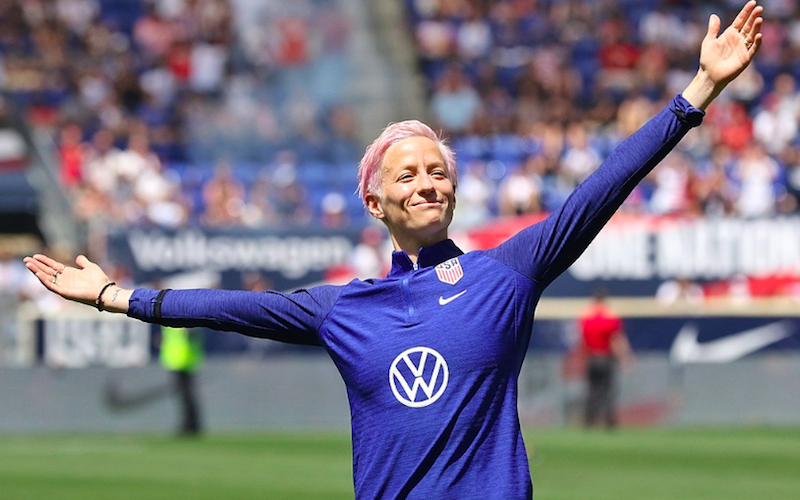 Baffler columnist, and author of The Upstairs Wife, and Literary Hub contributor Rafia Zakaria has sold a new book, Against White Feminism, which Publishers Marketplace describes as “a critique of mainstream feminism’s privileging of white, middle-class women, and proposal for a radical new feminist agenda that de-centers whiteness,” to Alane Mason at Norton.

The Hottest Dishes of the Tartar Cuisine is low-key one of the funniest books I can remember reading as an adult, so I’m pleased to see that Alina Bronsky has sold another book, My Grandmother’s Braid, to Europa Editions. There isn’t much information about it, other than that it’s “about a family of Russian immigrants in Germany,” but I mean, it sounds like it’s going to be funny.

Julia Alvarez, author of How the Garcia Girls Lost Their Accents and In the Time of the Butterflies, has sold a new novel entitled Afterlife, “which centers on a literature professor whose grief for her late husband and encounter with an undocumented migrant raise questions about who she is and about her background as an immigrant.” Mark your calendars for April 2020 (soon!) and in the meantime, read Alvarez on Gloria Naylor here.

You may have noticed that, in this house, we live for Shirley Jackson. You may also have noticed that the author of “The Lottery” and We Have Always Lived in the Castle was a little strange, and a lot brilliant, and if so, you too may be very excited by the news that Random House will be publishing “the first-ever collection of her correspondence, including letters to her parents and her children, her husband and her fans, Ralph Ellison, Howard Nemerov, Kenneth and Libbie Burke, and many others.” The Letters will be edited by Jackson’s son, Laurence Jackson Hyman, along with Jackson scholar Dr. Bernice Murphy.

The debut of the week definitely goes to Vermont College of Fine Arts MFA graduate Alison Wisdom, whose novel We Can Only Save Ourselves is being compared to The Girls and The Virgin Suicides (still good, folks). This latter likely because it is told from the “collective perspective” of a town after one of its “perfect” teenage girls disappears. If Wisdom can do it half as well as Eugenides, this will be a book to look out for.

Essayist Tom Bissell has sold a new collection, entitled Creative Types, and containing “stories that have been anthologized in multiple editions of the Best American series and span the past decade in the lives of various “creative types”—writers, artists, actors—who each struggle to make sense of their own creations, and their lives, while navigating an increasingly complex world.” Plus another untitled nonfiction book to boot, about which we can only guess. In the meantime, read Bissell on the timeless brilliance of Infinite Jest.

Last but not least: as previously reported in this space, obviously we’re all here for a memoir from U.S. women’s soccer captain Megan Rapinoe, who hopes her book “will inspire people to find what they can do, and in turn inspire other people around them to do the same.” Rapinoe also sold a middle-grade book on “the power young people have within their own communities and the world at large.” She can do no wrong, guys.