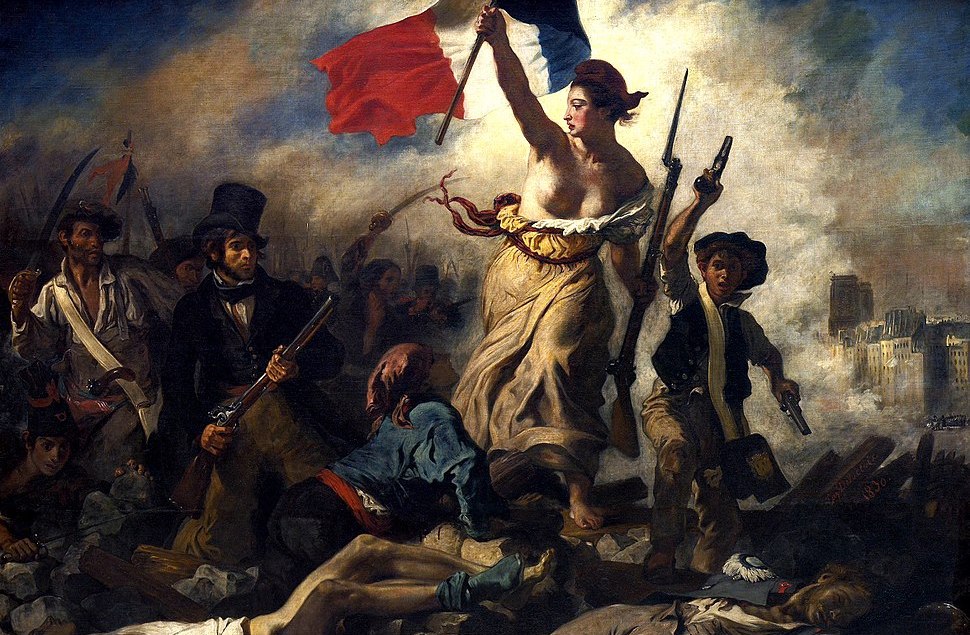 Will the new adaptation of A Tale of Two Cities still have Big Dickens Energy?

His Dark Materials writer Jack Thorne is set to bring some of that evergreen Big Dickens Energy to the small screen in the form of an upcoming series adaptation of A Tale of Two Cities. Thorne will write and executive produce a “relevant” retelling of the iconic historical novel (which has, since its 1859 publication, sold somewhere in the region of 200 million copies, making it the best-selling novel of all time) for Legendary Global.

For those of you who’ve forgotten, the book, set before and during the French Revolution, tells the story of the French Doctor Manette, his two decades-long imprisonment in the Bastille in Paris, and his release to live in London with the daughter he has never met.

Even if you’ve never actually read A Tale of Two Cities, and I must shamefacedly admit that I haven’t (though I have seen The Dark Knight Rises so I think I got the gist), you’ll surely be familiar with both the opening and closing lines—perhaps the most famous bookending sentences in the western canon:

Anyway, Thorne has previously adapted A Christmas Carol as a play for The Old Vic, so the man does have some respectable Dickens chops, but whether his adaptation turns out to be a grating Oliver! or a glorious Muppet Christmas Carol remains to be seen.