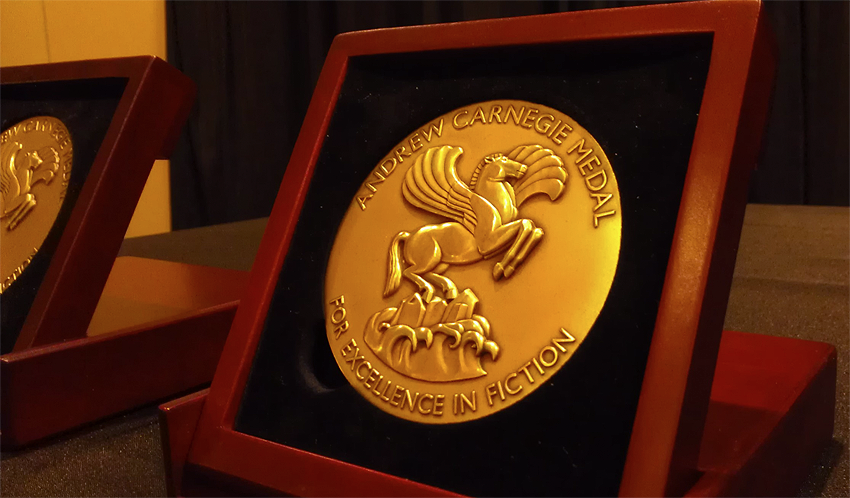 What the Librarians Loved: Previewing the 2016 Carnegie Medals

The 2016 Andrew Carnegie Medals for Excellence in Fiction and Nonfiction will be announced this Sunday in Boston at the American Library Association’s Midwinter Meeting. The awards, which seek to recognize the best fiction and nonfiction books for adult readers published in the previous year, are supported by a grant from the Carnegie Corporation of New York. Founded on the occasion of the foundation’s centennial in 2012, the Medals for Excellence were established to honor Andrew Carnegie’s abiding belief in the ability of books to change the world. The shortlist, drawn from the previous year’s Booklist Editors’ Choice and RUSA Notable Books list, as well as the eventual winners, are chosen by a seven-member selection committee comprised of library professionals from across the country who work closely with adult readers.

This year’s finalists are as follows:

On Literary Hub: Viet Thanh Nguyen in conversation with David Abrams · An essay by Jim Shepard on writing the Holocaust through the eyes of a child · An interview with Jim Shepard · An excerpt from A Little Life 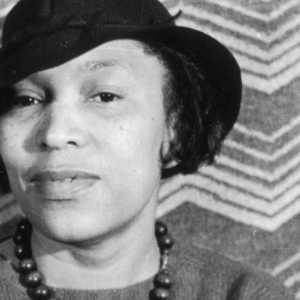 How one writer gave up on the great American novel and got a book deal. | Literary Hub Go forth and reuse: The NYPL...
© LitHub
Back to top
Loading Comments...