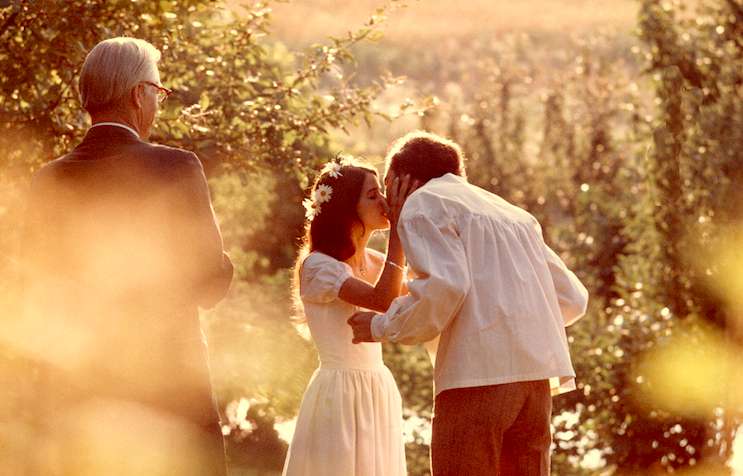 Sally Mann: A Family Portrait, In Words and Pictures

On Motherhood, the past, and the beauty of the south

This profile appears in the May issue of  BookPage.

Does photographer Sally Mann really have a bulging file called “Maternal Slights,” as she writes in her courageous and visually ravishing memoir, Hold Still?

“Are you kidding? Oh my gosh. I can put my hand on it right now!” Mann says during a call to her home on cherished and much-photographed farmland in the small Shenandoah Valley town of Lexington, Virginia, where she grew up. Mann, who is widely regarded as one of America’s foremost photographers, lives there with her husband, Larry, an artist-turned-lawyer she met when she was 18 and married soon after. Their three children, subjects of Mann’s beautiful but controversial 1992 photography project Immediate Family, are adults now, living their own lives.

“I’m so mean-spirited,” Mann continues, “I wrote all my mother’s slights down. There were so many of them.” An example Mann recounts in Hold Still is that her mother planned a trip to Europe that began just days before Mann was to give birth.

“She was oblivious to the effect of things like that. Just oblivious. And that’s because she herself had been so badly injured. I knew she had had a rough time, but until I did the research for this book, I didn’t realize the full extent of what her childhood and her adulthood—I mean, being married to my father was no picnic—had been like. In the end, one of the main things that came out of writing this book was this profound regret that I hadn’t been a better daughter. It troubles me to no end, even now.”

Mann’s revelatory investigation of the fascinating, wounded histories on both sides of her family—and the shocking tragedy of her husband’s parents—began with an invitation to deliver the Massey lectures at Harvard University. In preparation, she began opening boxes of photographs, letters, diaries, newspaper clippings and other papers that had been gathering dust in her attic—uncovering, as it were, family secrets—and found herself “wondering what part of these lives, this dolorous DNA, has made me who I am.” This is a central question of Hold Still, which is part personal memoir (a word Mann says she hates), part family history, part brilliant photo album and part aesthetic manifesto.

“I think we turn into what our genes tell us to turn into, to a large extent,” Mann says. What that means for her memoir is that each family story leads inexorably to a searching, vividly written examination of one of the obsessions that are the subjects of her sublime photographs, some of which are reproduced in the book.

An example? In the book’s fourth and final section Mann writes about her father, an emotionally distant but compassionate country doctor she describes as a man with an “air of solipsistic distraction,” a passion for art and a lifelong fascination with death. This leads to a profound discussion of the fearless work compiled in Mann’s book What Remains, which includes photographs she took of dead bodies at the University of Tennessee forensic research facility known as the Body Farm, and of the photographs she took of the body of her father, who committed suicide to end a long illness.

“I talk very cavalierly and confidently about photographing those bodies,” Mann says. “But the first ones I saw were a shock. It was hard. Once I got used to it, I found it helpful to accept that part of death, the physical decay. I’m more than fine with that. What I don’t want is to die until I’m ready to die. Like everybody else, I want to have everything tied up. I want my bed to be made. I want the perfect death.”

Similarly, a regretful consideration of all she failed to ask about the life of Gee-Gee, the African-American woman who raised her and who, more than her own parents, offered Sally unconditional love, propelled Mann into a photography project that explores the emotional and physical landscapes that are a legacy of slavery.

And Mann’s investigation of the hidden life of her mother’s family, especially the life of her sentimental grandfather and his nostalgic love of the land, leads her to write passionately about the place where she has lived all her life and the impulses behind her haunting photographs of Southern landscapes.

“I derive so much strength from being in the South,” Mann says. “It can be hideous in places, but there’s just something fundamentally gorgeous about the South.”

Still, as a young would-be artist from the South, Mann found it painful to be far from the cultural power of New York. She says she and Larry lacked the funds, and she herself lacked the courage, to move to New York. “I put my faith in my work, as I always have, and believed that if it was good enough it wouldn’t be ignored.”

Mann’s breakthrough came with the Immediate Family pictures, which catapulted her to international fame—or maybe infamy. The critical attention she received was clearly a mixed blessing. In some quarters she was vilified for a collection that included nude photographs of her young children. Her harshest critic called her a child pornographer.

In a riveting passage in Hold Still, Mann offers a kind of rejoinder. There, in wonderfully expressive pictures and text, she dissects the aesthetics of a sequence of photographs of her young son who stands naked and shivering in the river at the edge of the family property. One of these pictures found its way into the Immediate Family portfolio. Mann’s exposition offers an illuminating analysis of why she chose one picture over another, of what makes one photograph more beautiful than another. “When I see a good picture of my own,” Mann says, “when it comes up in the developer, my heart will skip a beat. I’ll have a physical reaction. It’s like, as some Romantic poet said, you’ve taken a mortal blow to your chest.”

Great pictures or not, Mann says one of her concerns about the publication of Hold Still is of “dredging all that up again. I didn’t want that to be the focus when the family pictures came out, and I don’t want that to be the focus now. One of the questions back then was, have I done something that is going to irremediably change the kids? It’s good to get to the end of that long tunnel and find that things are ok.”

In her early 20s, a few years after she had begun taking pictures with her first good camera, Mann got a master’s degree in creative writing. “Back then I thought it was possible to marry writing and photography artistically,” she explains. “Naturally that was a dismal failure. Because who can actually do that?”

Forty years later, Hold Still, a glorious marriage of words and pictures, will lead a reader to conclude that, actually, Mann has done it.

Where Are the West's Political Novelists? 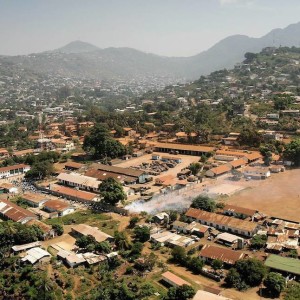 Where Are the West's Political Novelists?

The following was given as the keynote speech at The Muse and The Marketplace event on May 3rd in Boston.   A...
© LitHub
Back to top