Also on Literary Hub: On Raymond Chandler and the blurred lines of noir and sci-fi · Messy life, brilliant mind? Barry Yourgrau on writers and their clutter · From Janice Y. K. Lee’s The Expatriates

What the Librarians Loved: Previewing the 2016 Carnegie Medals 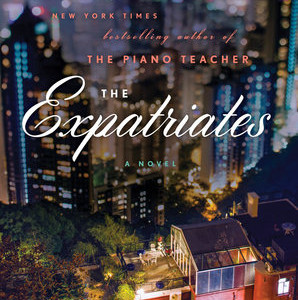 Prologue The new expatriates arrive practically on the hour, every day of the week. They get off Cathay Pacific flights...
© LitHub
Back to top