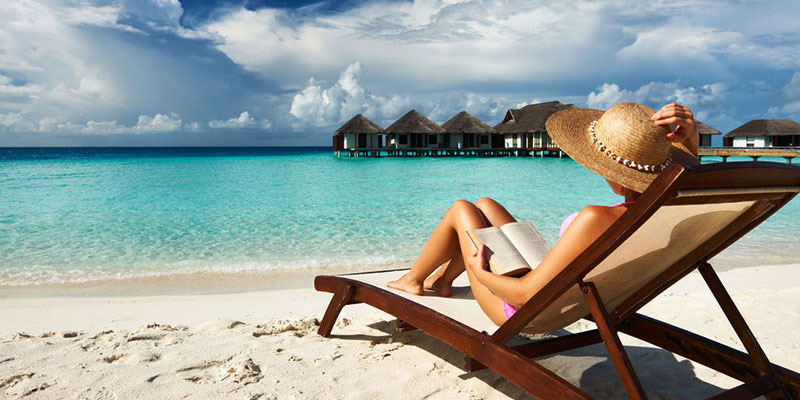 Silvia Moreno-Garcia’s The Daughter of Doctor Moreau, Isaac Fitzgerald’s Dirtbag, Massachusetts, and Jamil Jan Kochai’s The Haunting of Hajji Hotak all feature among the Best Reviewed Books of the Week.

1. The Daughter of Doctor Moreau by Silvia Moreno-Garcia
(Del Rey)

“The imagination of Silvia Moreno-Garcia is a thing of wonder, restless and romantic, fearless in the face of genre, embracing the polarities of storytelling—the sleek and the bizarre, wild passions and deep hatreds—with cool equanimity … the novel immerses readers in the rich world of 19th-century Mexico, exploring colonialism and resistance in a compulsively readable story of a woman’s coming-of-age … The visceral horror of what Carlota has endured, combined with Moreno-Garcia’s pacing and drama, makes for a mesmerizing horror novel.”

“The publication of Reward System by Cambridge-born Jem Calder provides further evidence that the medium is attracting some of the most talented young writers of fiction at work today, on both sides of the Irish sea … as up-to-date as these stories feel, Reward System belongs firmly in the tradition of fictional miniaturism: Calder’s stories are all granular portraits of micro-interactions between people in ostensibly mundane settings, tapped out on six inches of LCD glass … Calder’s view of contemporary reality feels several notches darker and more jaded than, say, Flattery’s or Sally Rooney’s. So why doesn’t a single page here feel dour or depressing to read? Quite simply because Calder is a superb writer, by turns funny, graceful, acidly cynical, lyrical – and always verbally dexterous and inventive. He can make the boredom of office life fascinating, as in Search Engine Optimisation; he can make a desolate house party enlivening, as in Better Off Alone; and his descriptions of loneliness and dissatisfaction, as in virtually all these stories, leave the reader feeling understood – or, as his characters would say, seen…But he can also write simply and beautifully, with a keen eye for the natural world and human behavior.”

3. The Haunting of Hajji Hotak and Other Stories by Jamil Jan Kochai
(Viking)

“Kochai, an Afghan-American writer, shapes and reshapes his material through a variety of formal techniques, including a fantasy of salvation through video gaming, a darkly surrealist fable of loss, a life story told through a mock résumé, and the story of a man’s transformation into a monkey who becomes a rebel leader…Like Asturias, Kochai is a master conjurer…The collection’s cohesion lies in its thematic exploration of the complexities of contemporary Afghan experience (both in Afghanistan and the United States), and in the recurring family narrative at its core: many of the stories deal with an Afghan family settled in California…Kochai is a thrillingly gifted writer, and this collection is a pleasure to read, filled with stories at once funny and profoundly serious, formally daring, and complex in their apprehension of the contradictory yet overlapping worlds of their characters.”

“… introspective yet entertaining … The writing is heartbreaking in its simple and straightforward description of the world in which he was trapped … a memoir composed of essays, some initially published (in somewhat different forms) almost 10 years ago. Perhaps because of this, the book’s most wrenching scenes only come after 200 pages, while in the opening essays about his childhood, Fitzgerald skims over the surface of what he endured. Vital information is scattered throughout and the book’s haphazardness somewhat dilutes our understanding of adolescent Isaac’s emotional turmoil, as well as the self-destructive tendencies of his 20s … That said, this essayistic approach frees up Fitzgerald to tell long stories, unhampered by the demands of chronology … Like every story in Dirtbag, Massachusetts, it’s one worth hearing and thinking about, even if, like life, it’s sometimes messy and out of order.”

2. The Sewing Girl’s Tale: A Story of Crime and Consequences in Revolutionary America by John Wood Swift
(Henry Holt & Company)

“… [an] excellent and absorbing work of social and cultural history … the book also provides an opportunity, set apart from the heated politics of abortion regulation, to reflect on the power we give today to legal authorities whose views about basic matters—like what it means for a man to sexually assault women—are so different from what we think, or want to think we think, now … A second coda is emblematic of the delights to be found in this book, despite its grim subject.”

“Green’s haunting travelogue through Britain’s disappeared places is both an examination of the historical forces that led to their abandonment and a meditation on the presence of absence in physical and emotional landscapes … In each case, Green evokes the deep loss felt by the displaced as livelihoods, traditions, and cultures disappeared along with the communities that supported them … Through these slices of British history, Green has woven a moving exploration of impermanence, memory, and the hypnotic allure of the past.” 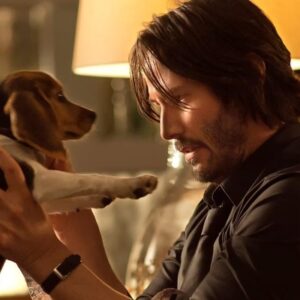 When the original John Wick knocked audiences on their collective asses back in 2014, they really had no idea of the Sturm...
© LitHub
Back to top
Loading Comments...