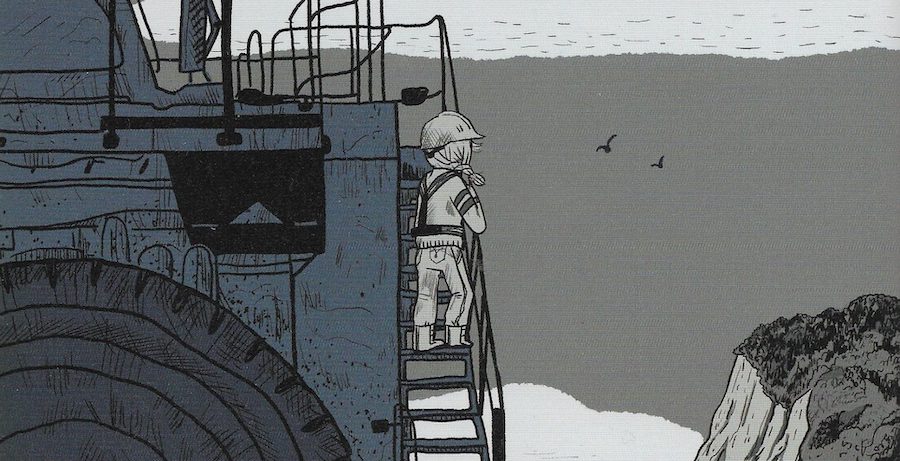 “The accretion of personal histories is skillful but not obviously interconnected, and you read in anticipation of the big magician’s reveal that will tie the disparate subjects in a neat bow … It turns out that the real revelation—and for me, the great appeal—of Lessons is that nothing like this ever comes about. Mr. McEwan has created a lost, likable protagonist whose ‘shapeless existence’ militates against the imposition of any grand order of meaning … Which is not to say that Lessons lacks drama, as Mr. McEwan builds toward reckonings between Roland and the two influential women in his life. Yet these scenes, while emotionally potent, are essentially inconclusive … This is quietly touching, as is Mr. McEwan’s decision to cede his habitual narrative control to more naturalistic forces. Lessons is more formless than previous books, and less obviously brilliant. It is also wiser and closer to the bone.”

“The book’s use of present tense rushes us along on the leading edge of her experience. O’Farrell has an uncanny ability to put us in Lucrezia’s very unusual shoes. One experiences, viscerally, Lucrezia’s exhaustion and terror when she is abandoned in a strange place a few hours after her marriage, her giddy excitement and expansive feeling of freedom in the early days of her marriage, her revulsion and fear as her husband’s ‘fury and contempt’ emerge, and her certainty that ‘some vital part of her will not bend, will never yield’ … The final twist is so unexpected and so gorgeously executed that it brought this reader to tears. With it, O’Farrell demonstrates fiction’s ability to offer counter narratives to those of received history, to open before us imaginative abundance and a tremulous sense of possibility.”

“The deadpan tone of [the] narrator’s voice implicitly urges readers to ‘just roll with it’ and so we do … Nothing is just one thing in Ma’s writing: Satire swirls into savagery; a gimmicky premise into poignancy … Every one of these eight stories ventures out of familiar situations into the weird … All of the stories in Bliss Montage are haunting; none are didactic. Ling Ma writes with such authority that we readers are simply swept along, like that professor, through the portal. If sometimes we wonder where we’ve ended up, maybe that sense of dislocation is the desired final effect.”

1. Super-Infinite: The Transformations of John Donne by Katherine Rundell
(Farrar, Straus and Giroux)

“Rundell shares some of her subject’s daring, which likely contributes to the freshness of her take on Donne … She is especially good on Donne’s efforts to express ideas in novel ways … Rundell’s own style can dazzle, though at times the wit feels a bit strained … Rundell is keenly aware of the misogyny of a good number of these poems, and defends Donne without excusing him, pointing out that it’s a mistake to conflate the poet with the poem’s speaker … Far more than previous (and male) biographers, Rundell is alert to Anne’s travails … Those who write about Donne tend to gravitate either to the libertine poet and secretly Catholic Jack Donne or to the sober Protestant preacher, Dr. Donne … One of the great achievements of this impressive biography—which rises to the challenge of introducing Donne and his world to the next generation of readers—is that it shows how these two Donnes were always one and the same.”

“An autobiographical and sociological masterpiece … There are a lot of extraordinary things about Ducks. Beaton manages to deftly juggle huge amounts of information … The book is about big, complicated issues….but Beaton touches on these myriad complex subjects gently … Beaton is smart and careful, with an unmatched skill at her craft … But the real reason Ducks is extraordinary is because Beaton herself is extraordinary. Few people in the same situation would have listened as closely, asked as many questions, and thought as deeply about what they had seen and heard as Kate did.”

“This memoir is masterfully structured and exquisitely written. Hsu’s voice shimmers with tenderness and vulnerability as he meticulously reconstructs his memories of a nurturing, compassionate friendship. The protagonists’ Asian American identities are nuanced, never serving as the defining element of the story, and the author creates a cast of gorgeously balanced characters … A stunning, intricate memoir about friendship, grief, and memory.” 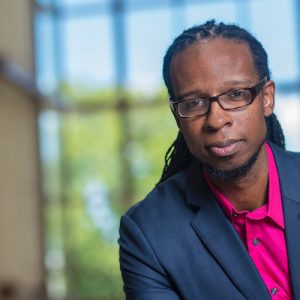 On today's episode of The Literary Life, Dr. Precious Symonette, Miami-Dade County Teacher of the Year and creative writing...
© LitHub
Back to top
Loading Comments...