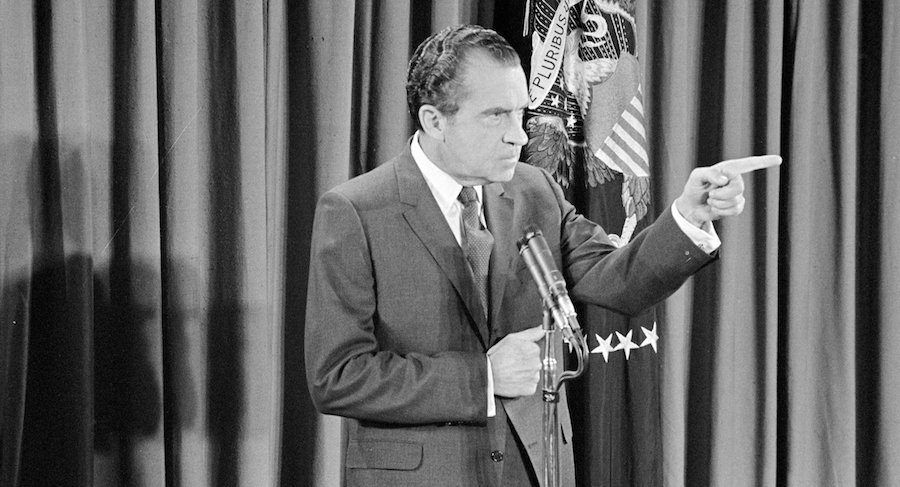 Andrew Keen on Why We Remain Prisoners of History

We are all prisoners of history. Sometimes, as the Cold War novelist Dan Fesperman explained on Keen On about life in East Germany, we are locked inside a Stasi-like web of secrets and lies. And sometimes, as the Northwestern University historian Kevin Boyle argued this week about the politics of contemporary America, we are imprisoned inside the paranoid mind of a long-dead president whose tenure was defined by his own noxious web of secrets and lies.

21st-century America, Boyle explained, is haunted by the singularly secretive and deceitful mind of Richard Nixon—an American president with a Stasi-like curiosity in the lives of others.

While Germany might be free of the Stasi, America has yet to rid itself of Richard Nixon. Indeed, according to Boyle, the United States remains imprisoned inside that witch-like Nixonian brew of small-town hysteria, dog-whistling racism and conspiratorial obsession with imaginary crime and all-too-real punishment. And just as Nixon’s paranoid mind was fed by the turbulence of the 1960s, so that paranoia has escaped history and now imprisons all of us a half a century later.

Kevin Boyle may well be right. Nothing much seems to have changed in the fifty years since the hysterical beginning of the final act of the Nixon melodrama—the June 17, 1972 break-in of the Democratic National Committee headquarters in Washington DC’s Watergate hotel. And so it’s no coincidence that we’ve attached “gate” to every public scandal since Nixon’s downfall. Rather than a break-in, Watergate offers a glimpse into the Nixonian paranoid style that has infected much of the rest of America over the last half century.

Fast forward half a century from Watergate to today. As the historian Garrett Graff argued on Keen On in June, the amateurish 1972 break-in and the equally ludicrous January 6th 2022 “insurrection” share a similar paranoia and isolation from the real world.

Trump and Nixon: first as farce, then as farcegate.

No, nothing much has changed in the fifty years since Watergate. We remain prisoners of history. As Kurt Anderson, another perceptive commentator, told me on Keen On more than a decade ago, fashion, music and taste hasn’t changed much in America over the last fifty years. The one thing that’s changed is the internet and the iPhone. And that’s mostly only compounded American paranoia and isolation from the real world.

How to wind that American clock up again so it can return to the same time zone as the rest of the world?

Time has stood still since the 1960s. It’s as if the clock has stopped ticking and nobody has figured out how to wind it up again.

So how to liberate ourselves from history? How to wind that American clock up again so it can return to the same time zone as the rest of the world?

According to Kevin Boyle, we need to tell the truth about Nixon’s America—to reveal the architecture of the criminal-industrial complex that has been constructed over the last half century. Ironically, Boyle acknowledged, the one American capable of telling this truth, of breaking the Nixonian spell, of looking history straight in the eye, is another ex-president, Barack Obama.

But, for one reason or another, Obama missed his chance to escape Nixonland. And this kind of political opportunity to break free of history only comes along once-in-a-while. It probably won’t appear again soon.

For others, breaking free of the past requires returning to traditional American strengths—especially economic innovation. So to fix its broken healthcare and environment systems, the former Clinton administration official Howard Wolk argued this week on Keen On, America needs to fall back on what he calls its “entrepreneurial edge.”

In good Clintonian fashion, the unwoke Wolk remains optimistic about the American future. But Clinton failed to slay Nixon’s ghost and there’s no reason to suppose that a 21st-century version of apolitical pro-market centrism will accomplish anything much different.

And, then of course, there’s the classic American way of ignoring history: by denying it exists. The premise of the American self-help industry, of promising a dream-life, is the seduction of a clean slate, of standing outside history, of mastering oneself independently of everything else.

This is now a post-gendered dream-life, I’m afraid, that is being sold equally to women as men. But the self-help industry—for men and women as well as whites and blacks and browns—feeds on Nixonian paranoia. It may sell books and speeches, but it only imprisons us more deeply in history.

Kevin Boyle’s book on today’s Nixonian legacy is entitled The Shattering: America in the Sixties. In 2022, America remains stuck in the 1960s. Somebody better shatter Richard Nixon’s ghost; otherwise that ghost is going to shatter us all. 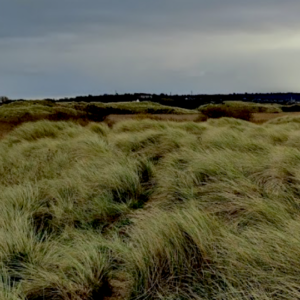 Malcolm Lowry was a wanderer. An urgent need to move pervades his writing, giving rise to the feeling that he was trying...
© LitHub
Back to top