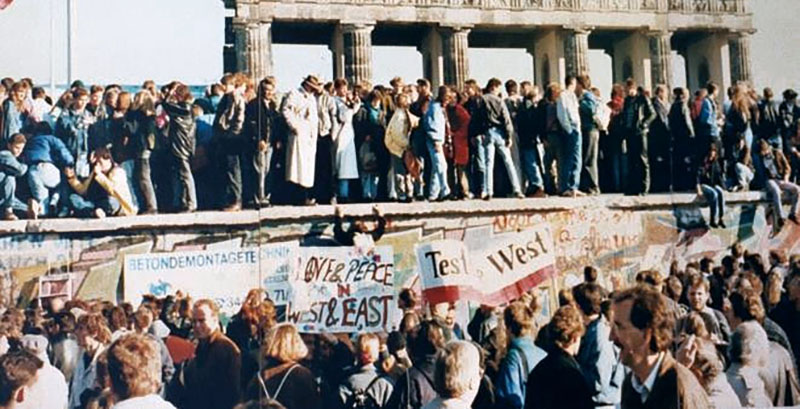 Dan Fesperman in Conversation with Andrew Keen on Keen On

In this episode, Andrew is joined by Dan Fesperman, author of Winter Work.

Dan Fesperman served as a foreign correspondent for the Baltimore Sun, based in Berlin. His coverage of the siege of Sarajevo led to his debut novel, Lie in the Dark, which won Britain’s John Creasey Memorial Dagger Award for best first crime novel. Subsequent books have won the Ian Fleming Steel Dagger Award for best thriller, the Dashiell Hammett Prize from the International Association of Crime Writers, the Barry Award for best thriller, and selection by USA Today as the year’s best mystery/thriller novel. He lives in Baltimore.

The Fall of Boris Johnson: Margot Livesey on British Politics, the Brexit Blunder, and the Prime Minister’s Lies 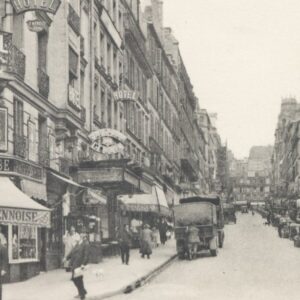 On May 14th Man Ray’s Le Violon d'Ingres became the most expensive photograph ever sold at auction. The black-and-white...
© LitHub
Back to top