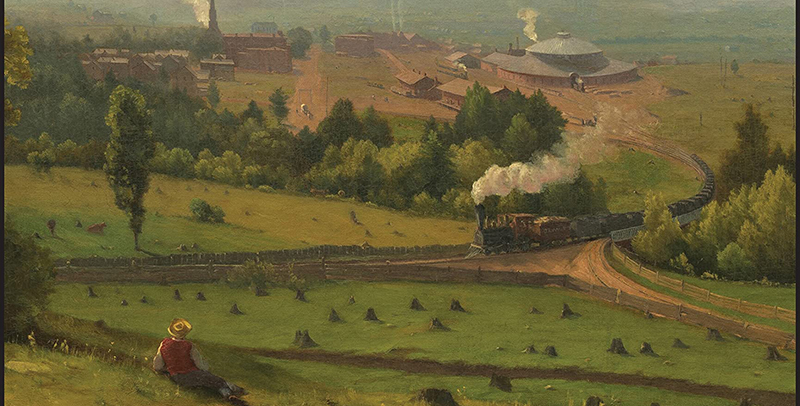 Why America’s Greatest Strength Is Its Entrepreneurial Edge and How This Might Even Fix the Crisis of the Environment, Inequality, and Healthcare

Howard Wolk in Conversation with Andrew Keen on Keen On

In this episode, Andrew is joined by Howard Wolk, co-author of Launchpad Republic: America’s Entrepreneurial Edge and Why It Matters.

Howard Wolk is an experienced entrepreneur, company builder and investor. He is co-president of the Cross Country Group, a privately-held firm consisting of start-ups and mature companies. He is a former senior fellow at the Harvard Kennedy School’s Mossavar-Rahmani Center for Business and Government, where he developed and led a study group on entrepreneurship and society. Howard lives in Boston and London with his wife and two daughters.

New York will censor a book about the Attica uprising in its state prisons.

Should We Celebrate Or Be Suspicious of Self-Help Books Promise to Unlock Our "Dream Life"? 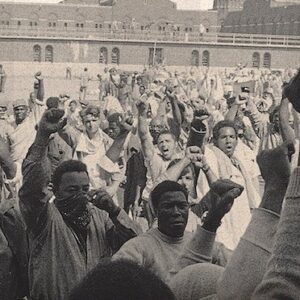 New York will censor a book about the Attica uprising in its state prisons.

A lawsuit over Heather Ann Thompson's Blood in the Water and New York state prisons is just the latest example of states'...
© LitHub
Back to top