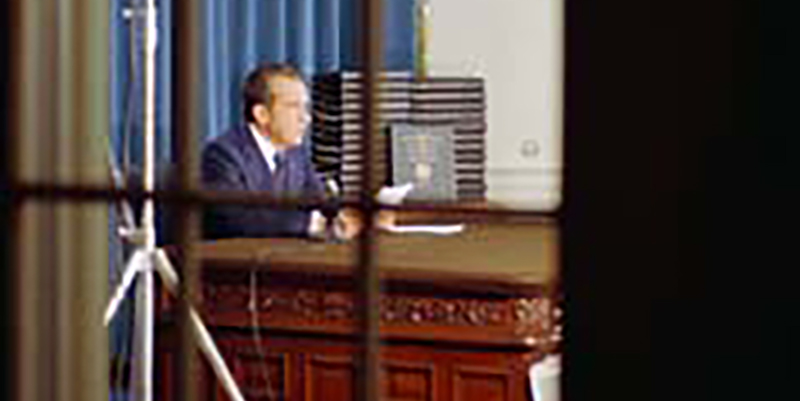 How Are Watergate and the January 6th Insurrection Similar? Nixon and Trump’s Shared Paranoia and Isolation From the Outside World

In this episode, Andrew is joined by Garrett Graff, author of Watergate: A New History.

Garrett M. Graff, a distinguished journalist and bestselling historian, has spent more than a dozen years covering politics, technology, and national security. Today, he serves as the director of cyber initiatives for The Aspen Institute and is a contributor to Wired, CNN, and Politico. He’s written for publications from Esquire to Rolling Stone to The New York Times, and edited two of Washington’s most prestigious magazines, Washingtonian and Politico. Graff is the author of multiple books, including The Threat Matrix, the national bestseller Raven Rock, and the New York Times bestseller The Only Plane in the Sky. 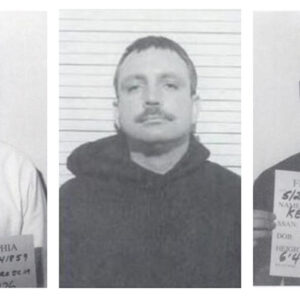