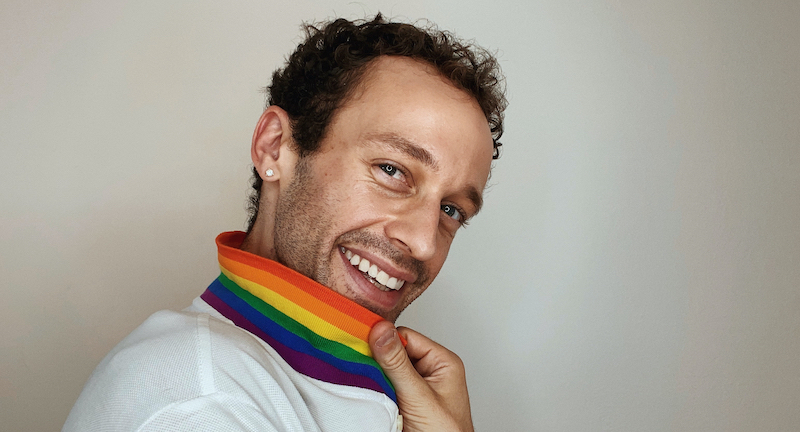 This episode continues our video series to benefit the wonderful Mighty Writers, a Philadelphia-based non-profit that teaches reading and writing to thousands of low-income and marginalized students every year and is seeing more need than ever during the pandemic (head here to learn more). We’ve been asking singer-songwriters about their writing and reading lives—their influences, writing habits, favorite books—and while they’re at it, to play us a song or two. Check out earlier episodes with Amanda Shires with Jason Isbell, Marcus Roberts, Jewel, Phil Augusta Jackson, Devon Gilfillian, Valerie June, Rhett Miller, Erika Ender, and Matt Quinn.

This episode features Wrabel, an American singer and songwriter best known for his hit song “11 Blocks” and his EDM collaborations with artists including Kygo and Marshmello. He was written songs for such artists as P!NK (“90 Days”), Kesha (“Woman,” “Here Comes the Change”), Backstreet Boys (“Don’t Go Breaking My Heart”), Afrojack (“Ten Feet Tall”), and LÉON (“Surroung Me”). In 2019, Wrabel released his first live album, one nite only, which includes “The Village,” written in support and solidarity of two of his transgender fans. A 2018 GLAAD Media Awards nominee, he released a new music video, “since i was young,” with Kesha in July.

Today, Wrabel tells us a bit about favorite writers, transformative books, and supportive English teachers, as well as treating us to three songs he has written (“Hurts Like Hell,” “Better Not,” and “Since I Was Young”).

The first book that I really fell in love with? I was late to the game with reading and appreciating it. All through high school and middle school, I never read the books. I always did Sparknotes (maybe this is not the best place to admit that). But as a young adult, I really fell in love with an author called Jon Ronson. And I came across a book called Lost at Sea. It’s all nonfiction and there’s so much of him in his writing. He’s got a lot of really great books; I believe I’ve read all but one, and the one is on its way (it’s taking a really long time). I was in London for a period of time and would go hunt down the hard-to-find books that he’s written. I just love the way he tells stories and the way he jumps into a culture or an idea or a theory with people. There’s so much of him in the writing, so much of his inner dialogue. And I really enjoy that you are getting the story and also this person’s unique stance within the story and ideas about the story. And I just fell in love with him from reading Lost at Sea. 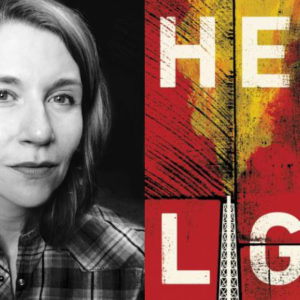