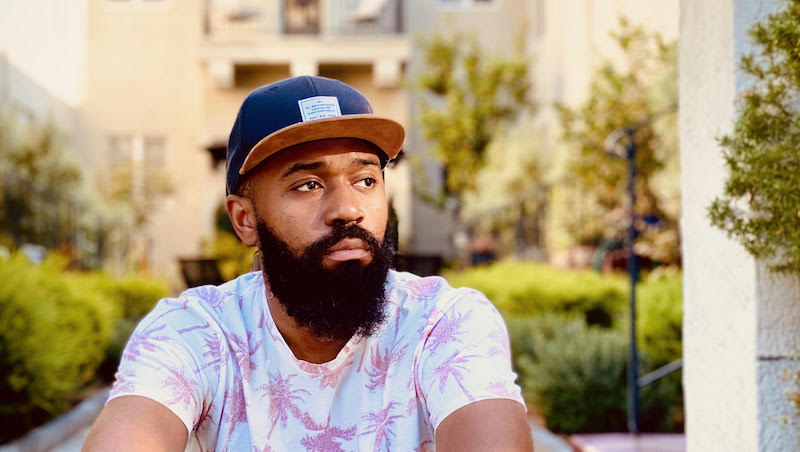 This episode continues our video series at Lit Hub to benefit the wonderful Mighty Writers, a Philadelphia-based non-profit that teaches reading and writing to thousands of low-income and marginalized students every year and is seeing more need than ever during the pandemic (head here to learn more). Over the next few months we’ll be asking singer-songwriters about their writing and reading lives—their influences, writing habits, favorite books—and while they’re at, to play us a song or two. Check out episode one, Amanda Shires with Jason Isbell, episode two with Marcus Roberts, and episode three with Jewel.

This episode features Phil Augusta Jackson, co-executive producer of HBO television show, Insecure. Jackson gives us a sneak preview of his new EP, The Redondo Tape, and discusses the best writing advice he’s received, his mother’s teachings, and his musical influences, even playing a song by Solange on saxophone. At the bottom of this page, you will also find a poem by Jackson, called “barbecue.”

The best writing advice I’ve ever received is to judge the draft and not the process. Writing is hard, so difficult, and I found early on when I started to write that I would get in my head about where I was at in the current moment and asking if it was any good, if it was even worth it to put it down—but those are all questions you should have for yourself after you finish a draft. Get out of your own head; focus on getting a page done or however many. It’s key that you just have something to react to instead of getting in your own way.

I would also say to write about what is interesting to you. Don’t write about what you think others expect you should—write from the heart and from your own experience. People can sense the authenticity that comes from creative writing.

if we did, we’d get sick to our stomachs
and ache so deep that it would make US weep
and we’d learn from our mistake
but who wants that on his plate

cook what’s real until it’s well done
and cover it in barbecue sauce, for ease, please
it’s the American way

Can the Fragile American Union Survive This Election? 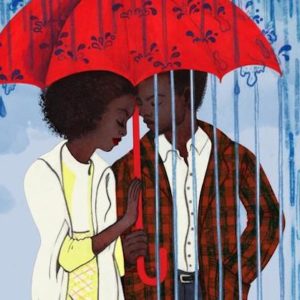 Illustration by Raquel Aparicio * All parts of your story are difficult to write. There are infinite possibilities for every...
© LitHub
Back to top