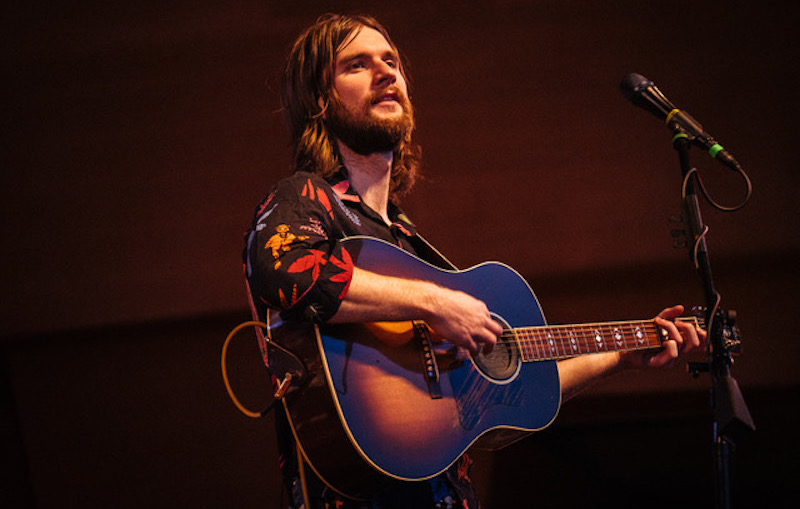 This episode continues our video series to benefit the wonderful Mighty Writers, a Philadelphia-based non-profit that teaches reading and writing to thousands of low-income and marginalized students every year and is seeing more need than ever during the pandemic (head here to learn more). We’ve been asking singer-songwriters about their writing and reading lives—their influences, writing habits, favorite books—and while they’re at it, to play us a song or two. Check out earlier episodes with Amanda Shires with Jason Isbell, Marcus Roberts, Jewel, Phil Augusta Jackson, Devon Gilfillian, Valerie June, Rhett Miller, and Erika Ender.

This episode features Matt Quinn, a vocalist and guitarist of the band Mt. Joy, whose hit “Silver Lining” from its 2018 self-titled debut album reached No 1. on the Billboard Adult Alternative Chart. Now, the band has returned with its sophomore album Rearrange Us, released in June 2020.

Today, Quinn speaks of his early influences, his great English teacher, and falling in love with storytelling; he also treats us with two songs: “Dire Wolf” by the Grateful Dead and “Jenny Jenkins” by Mt. Joy.

For me, I got really into songwriting probably in middle school or high school. I was listening to a lot of music like the song I just played and was getting interested in writing in general. And for me, I had a teacher; his name was Mr. Trainer, which is a good name for a teacher who trains his students in English. And he did a contest—actually we had to write an essay for a class. And I remember: I was doing a lot of playing guitar and trying to write songs. And for the final essay project, he let me—under the terms of the essay that were agreed upon—write a song instead. And I don’t remember the song, but I remember really having to think about the terms of the essay and instead of having to write it up, which was always a real pain for me—I never enjoyed writing essays for school. But now, I could write a song, and I think that was a real turning point for me. I felt like a did a good job, and people liked the song. That was a really cool thing that he did, and I always appreciate him for that. And it shows that writing in general can lead you into so many different directions.

Was Abstract Art Actually Invented by a Mid-19th-Century Spiritualist? 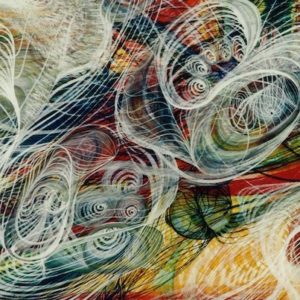 Was Abstract Art Actually Invented by a Mid-19th-Century Spiritualist?

There’s almost nothing more that art historians love to do (besides looking at art) than to argue about art and artists....
© LitHub
Back to top