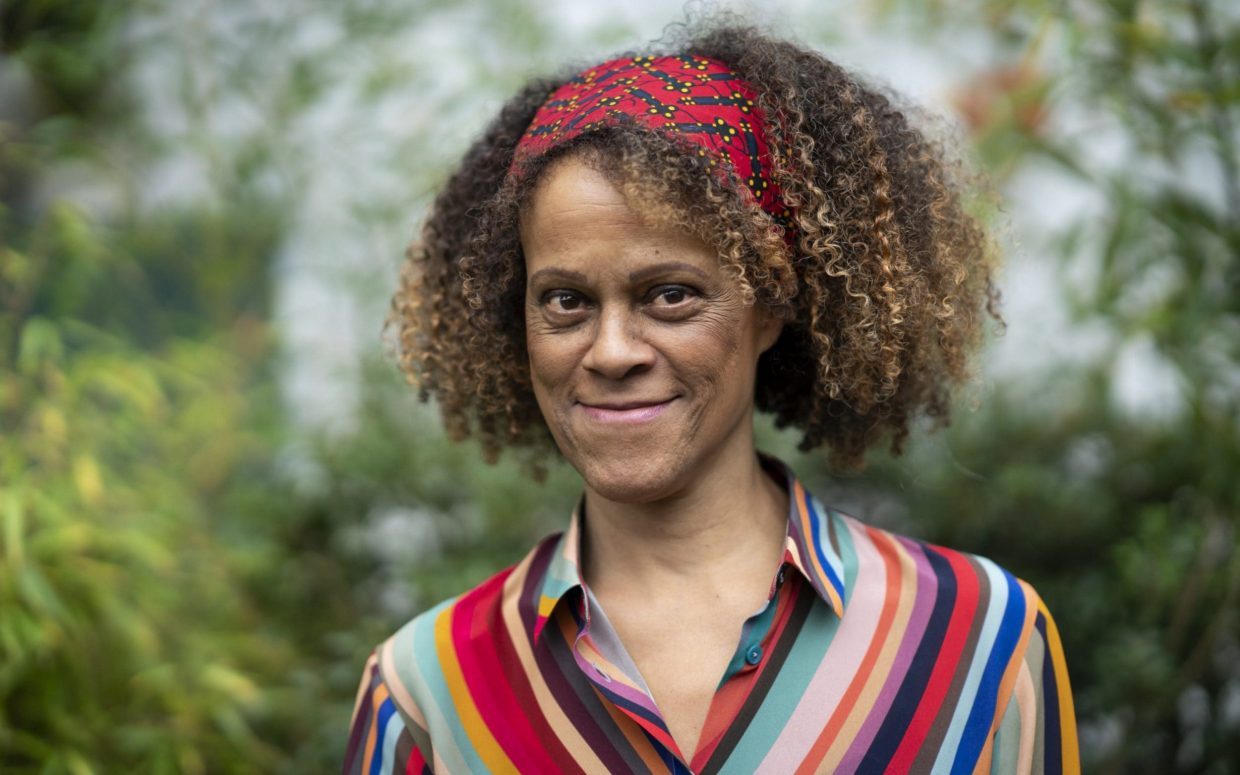 Booker Prize-winner Bernardine Evaristo on tearing down the statues of slavers.

The brilliant Bernadine Evaristo—a longtime advocate for writers and artists of color whose most recent novel Girl, Woman, Other took home last year’s Booker Prize—appeared on the BBC’s topical debate show Question Time last week to talk about the welcome wave of racist statue removal that’s has been sweeping Britain in recent weeks.

During a debate about the whitewashing of Britain’s history, Evaristo spoke about the importance of challenging historical narratives written by the imperialist white elite, and praised the Bristol Black Lives Matter protesters who pulled down and rolled into the sea a statue of notorious slave trader Edward Colston, explaining: