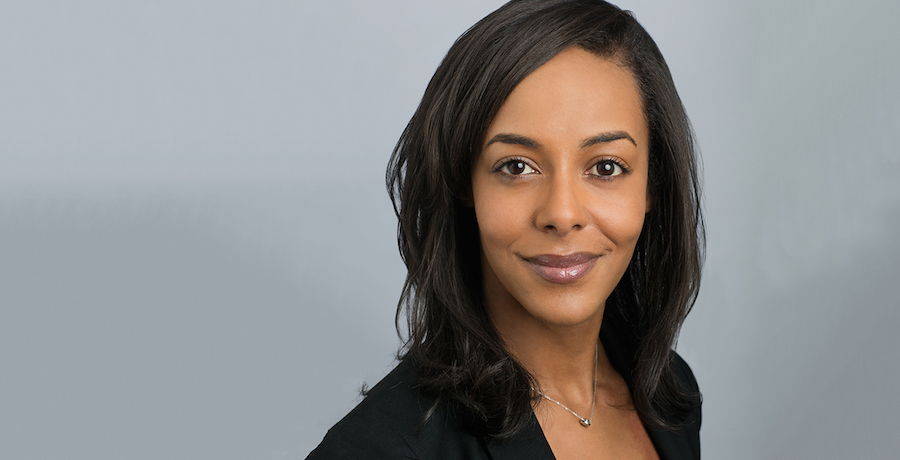 Lisa Lucas talks Robert Caro and the injustices of NYC urban planning: “I was just absolutely shaken by the clear interest in justice that Bob Caro had, and the loving, tender, thoughtful regard in which he described the people that Robert Moses had been rolling over.”

–On But That’s Another Story with Will Schwalbe

Angie Kim on the myth of the Good Mother: “We have such unrealistic expectations for mothers, and that makes it impossible for mothers to talk about the difficulties. Because you don’t want to be that Bad Mom who’s complaining, who isn’t grateful to have a child, to have that be the center of your life.”

–On Reading Women with Autumn Privett and Kendra Winchester

–On Otherppl with Brad Listi

Ryan Chapman on stolen ideas and how dark your comedy can go: “One of the great things about fiction and the first-person voice is that, unlike a film or a painting or music, people will go with you to incredibly transgressive and dark paces and laugh at things that would never laugh at if they were told that same story at a dinner table.”

–On The Maris Review

Hilary Plum on blurring the self/other line: “So much of the coverage of terrorism in the way that the media and political leaders have mobilized it as a concept has relied a lot on us/them thinking, a lot of self/other distinctions, so using that idea of autoimmune disease is a way of getting at that us/them distinction in a basic way.”

–On New Books in Literature with Eric LeMay

Nana Kwame Adjei-Brenyah on Friday Black and the booksellers responsible for its success: “I’m not anti—any of the labels that have been attached to this book. I embrace them all. I think it’s cool to be sci-fi or dystopian, but for me it’s a lot about family and trying to figure out ways to make it.”

–On The Literary Life with Mitchell Kaplan

Andrew Keen tries to convince Jeff Jarvis that the internet is, in fact, not good for democracy: “It’s important to have the conversation about the impact of the internet on democracy now. While we are still alive.”

–On Keen On with Andrew Keen