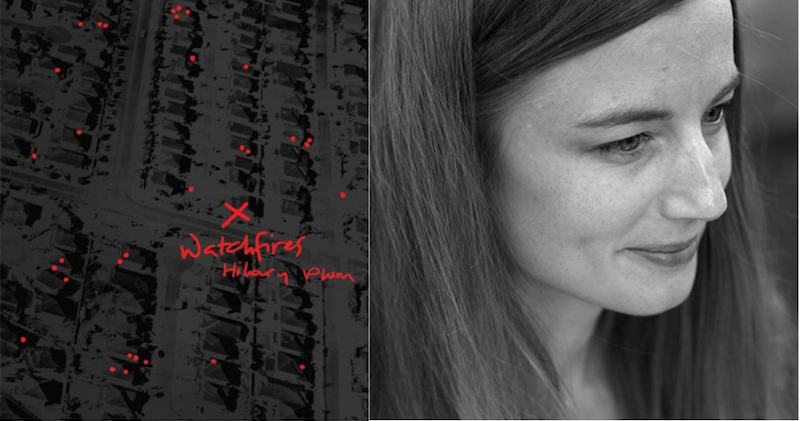 In Conversation with Eric LeMay on the New Books Network

This week on New Books in Literature, Eric LeMay speaks with Hilary Plum about her new book Watchfires (Rescue Press, 2016). Watchfires isn’t so much a book as an exploratory biopsy of our body politic and our collective psyche. Plum examines our moment at the cellular level—whether that’s a cancerous cell or a terrorist cell—with the aim of understanding what’s happened to us in the Iraq War, in the attacks on 9/11, at the Boston Marathon bombings, or in the time-out-of-time we experience when we suffer from chronic illness. How do we make sense of a global world where drones, autoimmune disease, migrants, suicide, and mass violence all feel interconnected?

That’s exactly what Plum sets out to do. In prose as keen and incisive as a scalpel, she locates and exposes the malignancies of our time. She doesn’t offer us a cure—who could?—but she gives us a brilliant diagnoses of how deeply the disease and diseases from which we suffer run.

“When you think about terror is terms of autoimmune disease it challenges that self/other distinction.”

“The closer you get, the more you’re imagining.”

EL: One of the daring things about the book is that you also engage in creating a narrative around Dzhokhar Tsarnaev, one of the brothers convicted of the Boston Marathon Bombing on April 15, 2013.

HP: The book is nonfiction. The major part of the book is a long essay that is nonfictional. And then there’s a little fictional coda that is a series of dialogues with Dzhokhar Tsarnaev. . . . I guess I wanted to see what that was like and what it would do. And also to get at the fact that there can’t really be any conversation with Tsarnaev. He’s not accessible, and the conversation with him wouldn’t satisfy. I don’t think he has answers to our questions or his own questions. The fiction part was meant to show that the closer you get, the more you’re imagining. 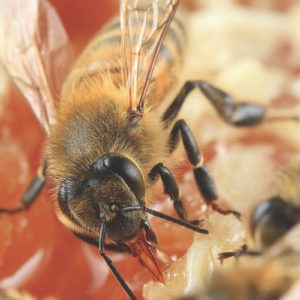 The bas-relief sculptures depicting beekeeping in the Egyptian temple to the sun god Re at Abū Jirāb show us that honey...
© LitHub
Back to top