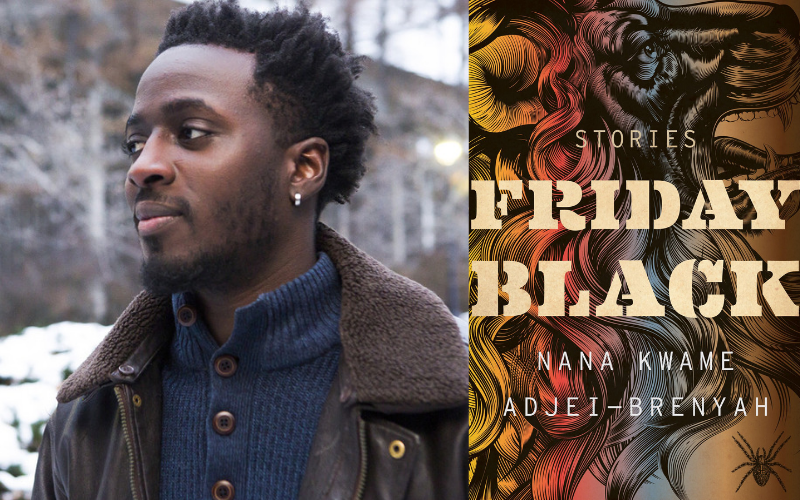 Nana Kwame Adjei-Brenyah on The Literary Life with Mitchell Kaplan

Friday Black has been described by Tommy Orange as “a dystopian story collection as full of violence as it is of heart.” On this episode, Nana Kwame Adjei-Brenyah shares with Mitchell why his book is “a lot about family, trying and figuring out ways to make it.” Colson Whitehead chose Adjei-Breynah as a National Book Foundation’s “5 Under 35″ honoree in 2018. Mitchell and Adjei-Brenyah enjoy an engaging conversation on growing up in a New York suburb, his job in a mall shop, his Syracuse MFA professor, George Saunders, and his exciting new works. This conversation was recorded at Books & Books in Coral Gables, Florida.

Mitchell Kaplan: As you know, independent booksellers have been fans of yours the moment we got those first galleys. Friday Black was an Indie Next pick, as you know. Booksellers across the country were buzzing about the book even before it got published. I was personally thrilled to see the reaction that it had.

Nana Kwame Adjei-Brenyah: I say it all the time: I think independent booksellers and people really hand-selling books made all that’s happened with the book, and I feel super grateful for the booksellers for embracing it as my debut and connecting with the work and forcing it into people’s hands. [laughs] I’ve had so many booksellers tell me how many people they’ve forced to buy this book. I’ve heard that all across the country. I’ve been grateful for independent booksellers from the beginning even before the book came out. As you said, the buzz, the Indie Next pick, and all these things, but then they really followed through actively forcing it into people’s hands.

MK: We really did . . . The other thing that was so astonishing is that as your first book, everything from the Tommy Orange review in the New York Times to George Saunders and Lynne Tillman and Mary Karr, I’ve read so many different takes on this remarkable book that I’m curious what your take on it is and how would you describe Friday Black?

NKAB: It’s a good question and one I’m not asked very often. The thing that I think of most—and it’s funny because it feels like it gets lost since people get attached to the more explosive, dystopian sci-fi elements—it’s really a story from where I am from—Spring Valley and Rockland County—and families. It’s a story about a young, first-generation experience. I think a lot of the stories as that and dealing with the problems that might come up in any family. It’s also just an imagination going wherever it wants to go. I’m not anti- any of the labels that have been attached to this book. I embrace them all. I think it’s cool to be sci-fi or dystopian, but for me it’s a lot about family and trying to figure out ways to make it. 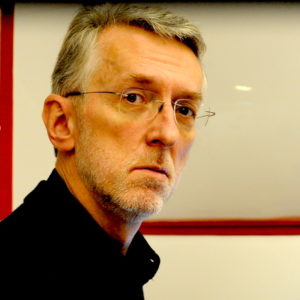 Over the last ten years, I’ve been involved in an ongoing debate with the prominent blogger and social media personality...
© LitHub
Back to top