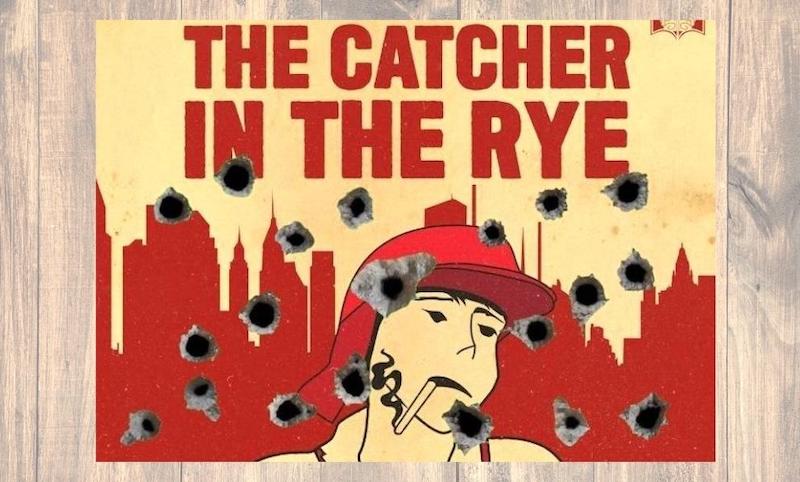 They’ve come for librarians, for storytimes, for school boards, held bonfires… and now they’re shooting books. Librarians in Kalispell, Montana have resigned after several bullet-riddled books were dropped off over a two-day period in early August.

As library director Ashley Cummins told The Flathead Beacon, of the two resignations:

They said they did not feel safe coming to work anymore. They signed up to be library workers, they didn’t sign up for that.

Police haven’t publicly speculated about any connection between the shot-up books and recent nationwide bans on books that make conservatives uncomfortable; nor have any details been released as to which books were shot.

This is truly the dumbest timeline.