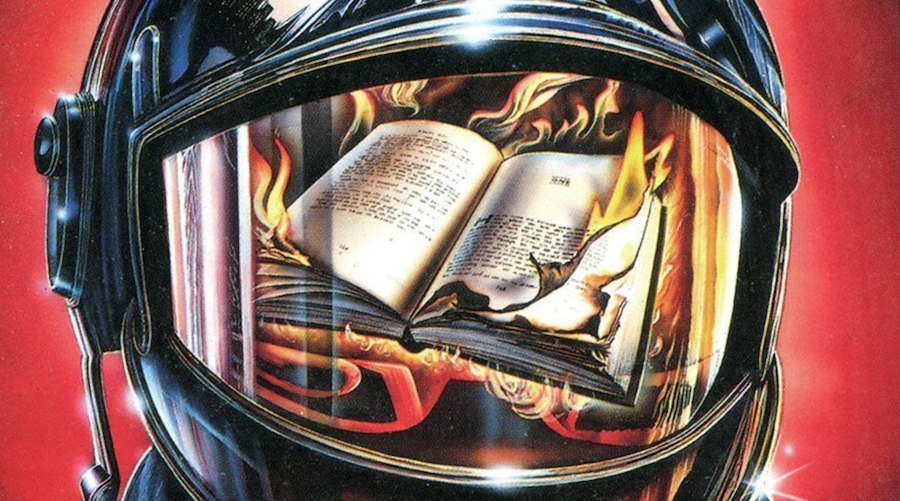 This great wave of American book-banning is not slowing down.

It’s been much reported of late that America is in the middle of neo-puritanical book-banning frenzy. It’s horrifying but not unsurprising, particularly in the wake of a decades-long Republican strategy to consolidate power at the state and local level through a noxious mix of trumped-up moral panic and dog-whistle xenophobia.

And, thanks in large part to the last president, we are now living in the “say the quiet part loud” era of uncivil discourse. So as more and more Americans confuse squeamishness for righteousness they feel further emboldened to act on their deeply un-Christian, narrow minded view of the world (and the people in it). All while the Substack wing of the Commentariat churns out tens of thousands of words about the dangers of the woke left. Fuck.

But why am I pointing this out today? Because each morning (as we all do here at Lit Hub) I scroll through a feed of book-specific articles in search of interesting news items to share with readers; today, in just 45 minutes, I found six local news articles about attempts to ban books. SIX. I’ve never seen it like this.

Parents in Lancaster, PA are pleading with the local school board to not ban books.

York, ME is contemplating pulling a sex ed. book from a middle school library.

Of course, Texas is seeing scores of books removed from shelves in possibly the largest statewide censorship campaign in a generation.

Hamilton County, Indiana is all about the book bans.

This is all very bad and it’s only getting worse. There is so much power in local politics, and we risk much when we cede moral territory to the loudest among us. Freedom (and I’m not talking about the freedom to put others in harm’s way because we don’t trust science) does, in fact, require participation from us all.

So please speak up about book-banning when you encounter it (or send material support to those who do). Here’s a handy tip-sheet from PEN America on how students can fight book bans.