Joan Didion died today at her home in Manhattan, The New York Times reports. The legendary novelist and essayist was 87. According to Paul Bogaards, an executive at Knopf, Didion’s publisher, the cause was Parkinson’s disease.

Didion was one of the most distinctive and influential contemporary writers, who changed the landscape of the American essay—and the landscape of American thought—with collections like Slouching Towards Bethlehem (1968) and The White Album (1979), as well as novels like Play It As It Lays (1970) and A Book of Common Prayer (1977), and memoirs The Year of Magical Thinking (2005) and Blue Nights (2011).

For more on this Great American Writer’s life, work, and legacy, read on.

“She’s probably the most imitated writer since Hemingway, and her voice, like his, is catchy but can’t be imitated without the attempt being obvious.” 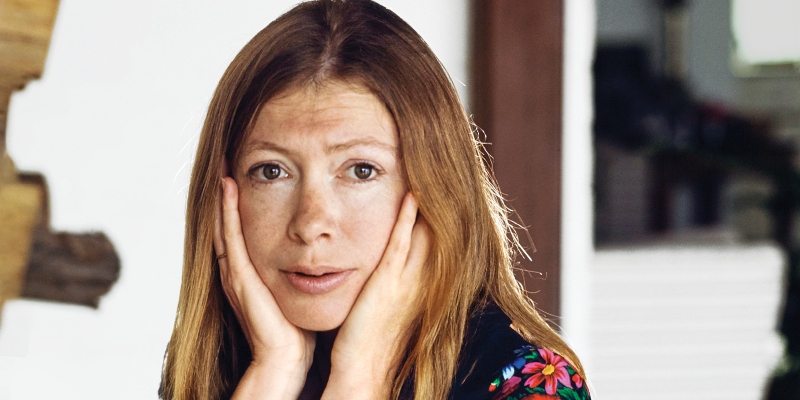 Joan Didion: Why I Write

“I write entirely to find out what I’m thinking, what I’m looking at, what I see and what it means.” 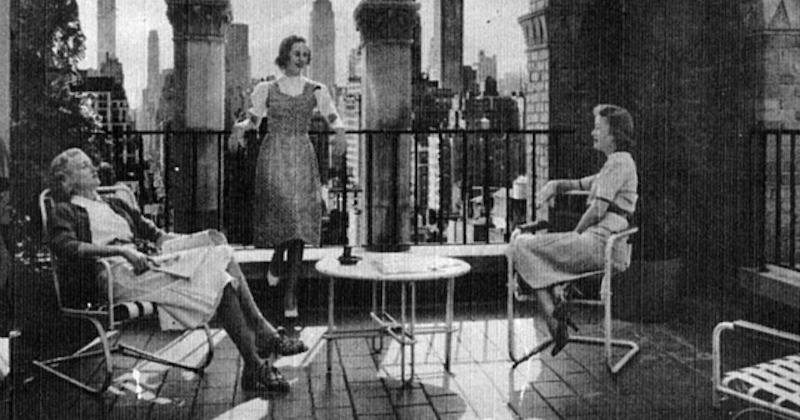 “To try to be who they were, or who they wanted to be, was not easy.” 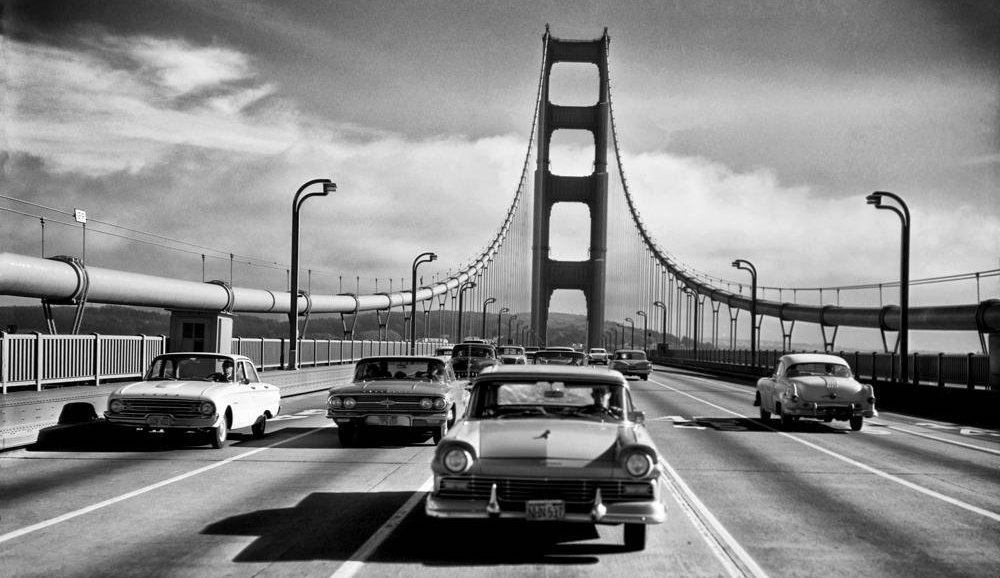 “Joan Didion gave California a position: serious, sober, and curious at a time when much of the country thought of it as anything but those. She wrote about California, but more important, she wrote as one who knew California.” 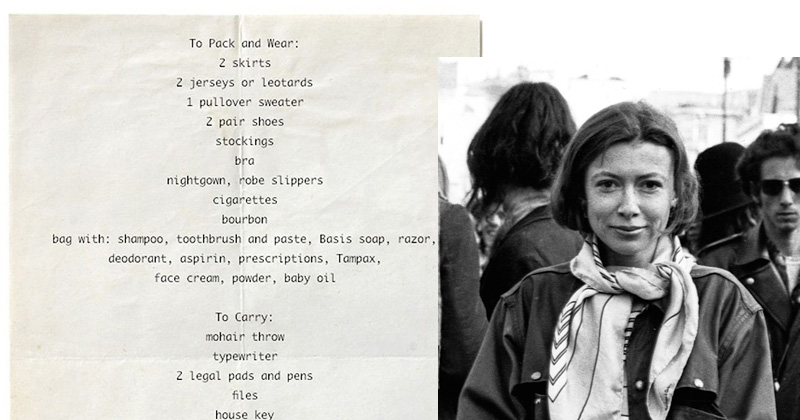 “Joan Didion’s The White Album, her fretful retrospective drift through the floating anxieties of west-coast America—really, LA—at the end of the 1960s, contains one of the most affecting and effective lists I know.”

“They’re rarely horrible, and some are iconic (mostly because of what’s inside) but they’re usually quite boring: just plain-text covers, or sometimes strange collages, or sometimes (often better) old photos of Didion herself. So with that in mind, here are a few of her best—and a few of her worst.” 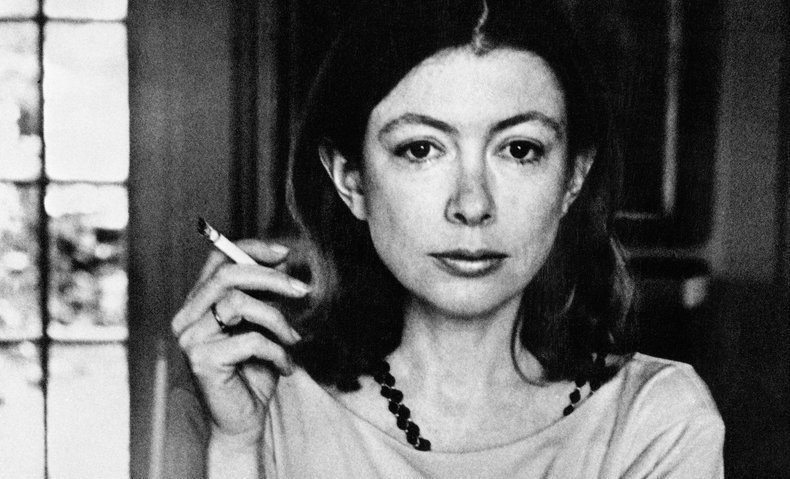 “I had not been able to work in some months, had been paralyzed by the conviction that writing was an irrelevant act, that the world as I had understood it no longer existed,” she said. “If I was to work again at all, it would be necessary for me to come to terms with disorder.”

In Grief, Joan Didion’s Move From Fiction to Memoir

“There’s so much to unpack here, it’s hard to know where to begin: that relentless self-dissection, the ruthlessness required to write.” 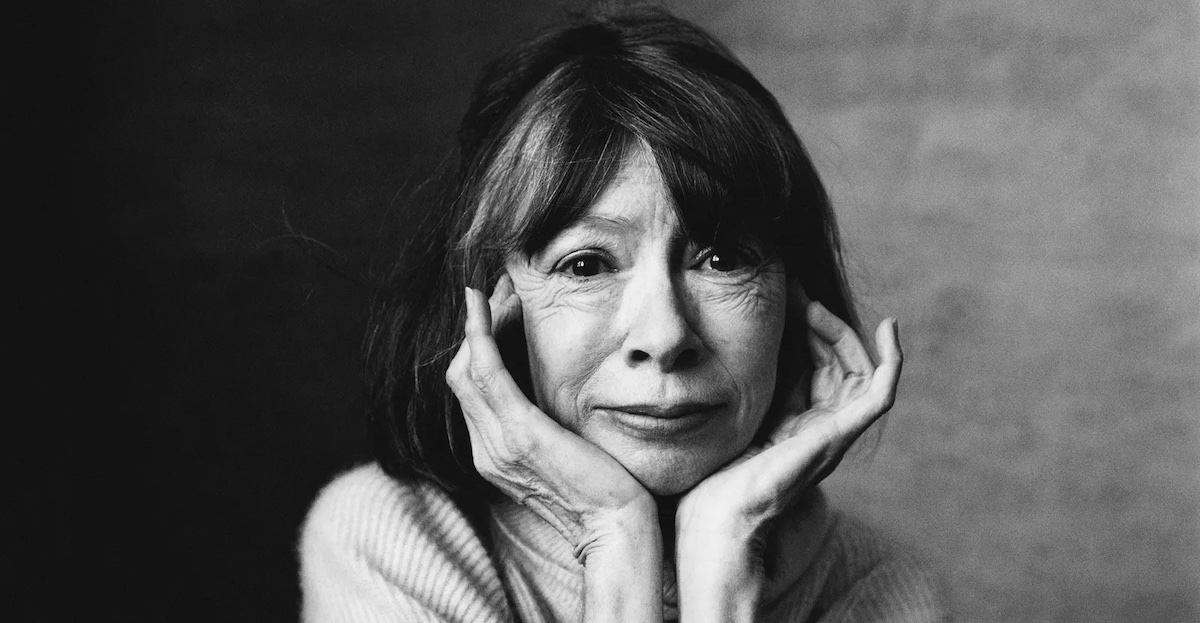 Brilliance and Blind Spots: Rereading Joan Didion in This Hard American Winter of 2020

“What does it mean to practice self-respect in a year that already feels tumultuous and terrifying in its uncertainty?” 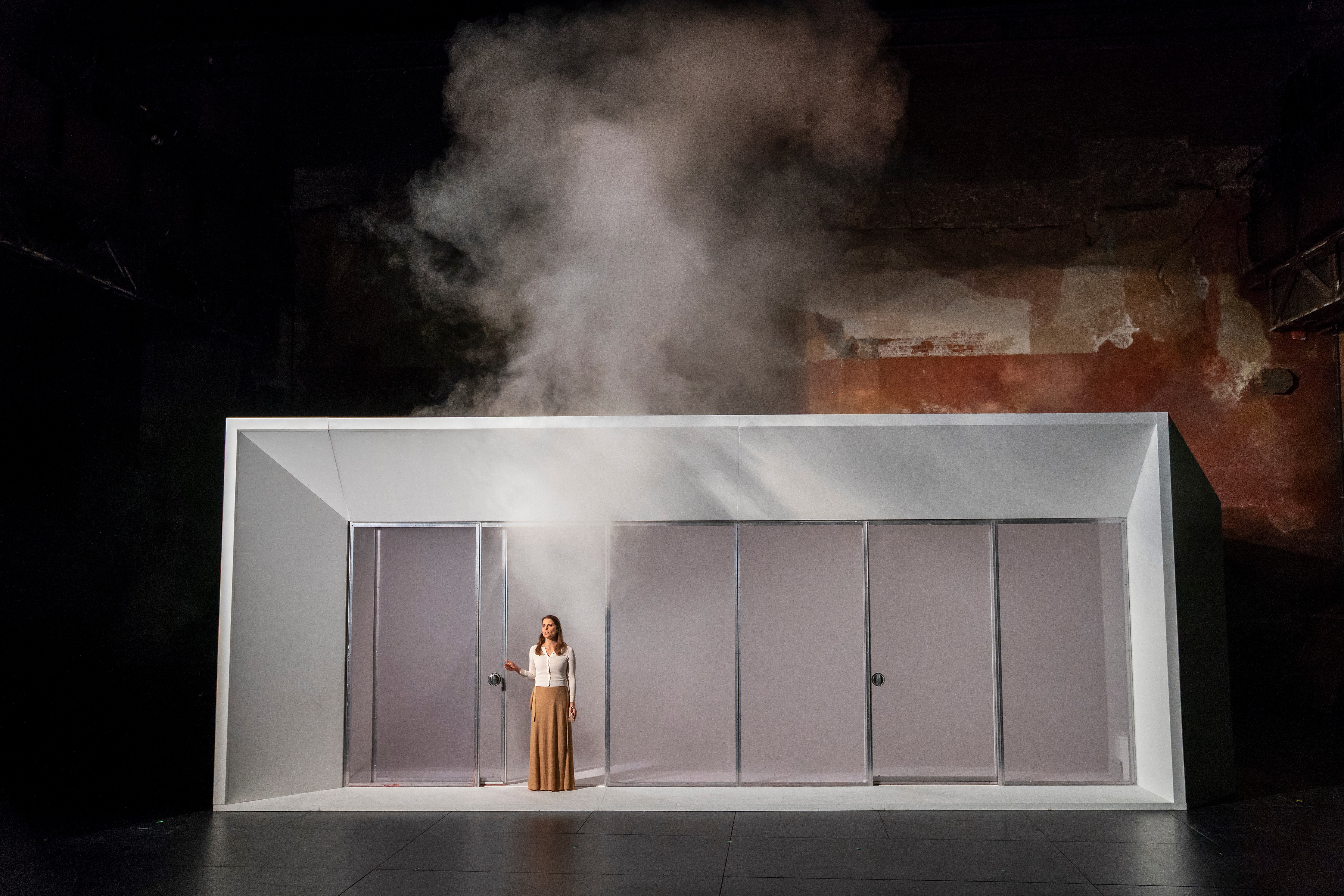 “I’m really responding to Didion’s idea of the ‘shifting phantasmagoria that is our actual experience.’ So it’s a nonlinear, almost magical, at-times-impossible landscape. I used that idea as a lens through which to build the work.” 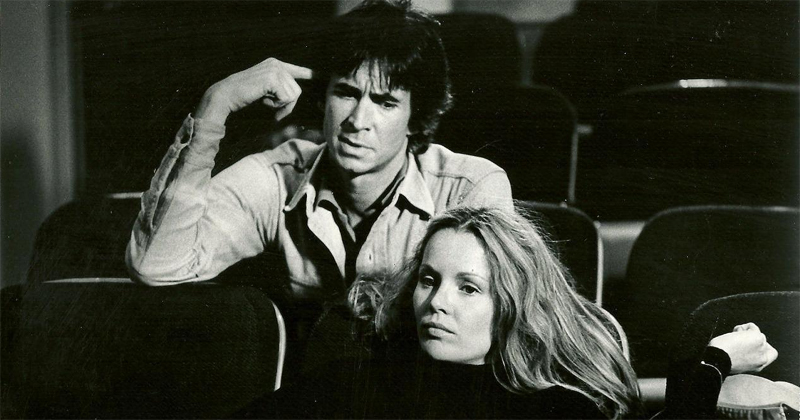 “One can look for dark coincidences everywhere. One racks them up.”

The True Fictions of Joan Didion

“Play It As It Lays offers a less richly historic but no less important exercise—a darker, more personal lens into how we can or cannot maintain the stories we do or do not tell about ourselves.” 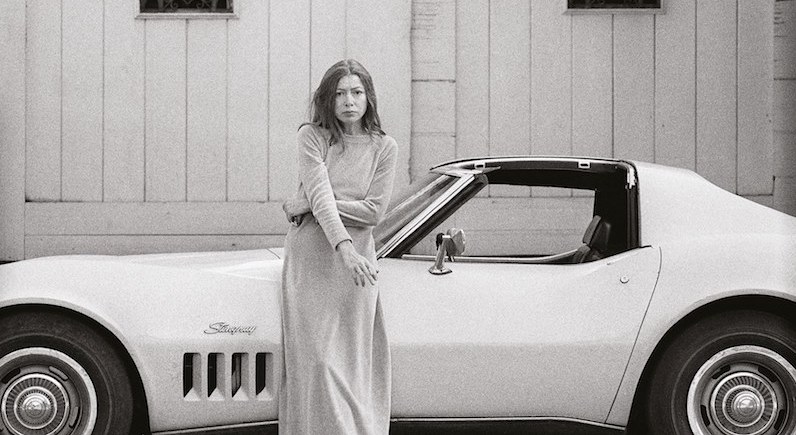 Elizabeth Hardwick on the Elusive Brilliance of Joan Didion

“Joan Didion’s novels are a carefully designed frieze of the fracture and splinter in her characters’ comprehension of the world.” 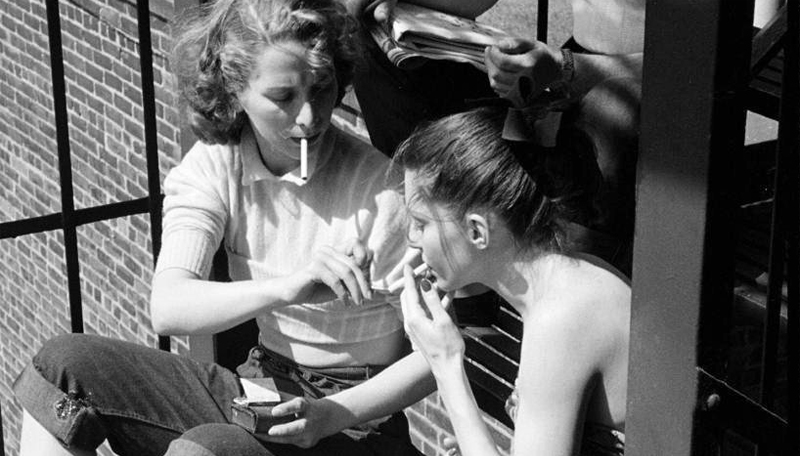 “These women are chameleons by necessity, observing men’s follies but never explicitly contradicting them.”

Joan Didion has died at 87.

Here are the New York Public Library’s most borrowed books of the year. 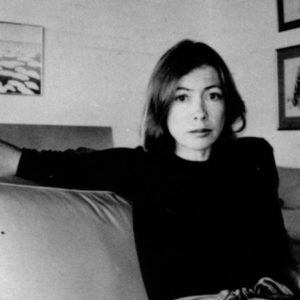 Joan Didion has died at 87. Joan Didion died today at her home in Manhattan, The New York Times reports. The legendary novelist and essayist was 87. According...
© LitHub
Back to top
Loading Comments...