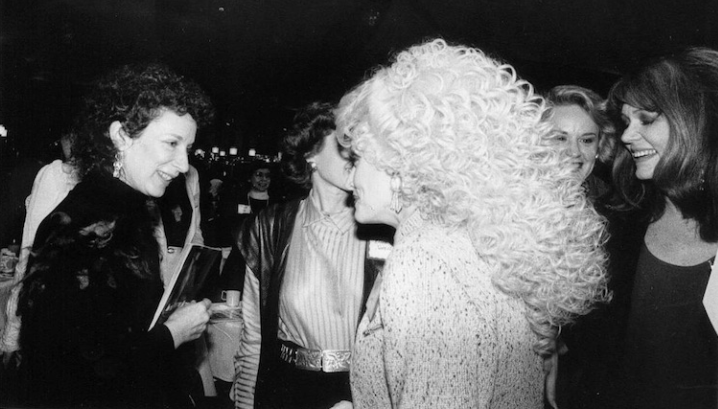 Well, today is the day you’ve all been waiting for: Margaret Atwood’s hotly hyped, closely guarded, imperfectly embargoed, Booker-shortlisted The Testaments is on the bookstore shelves. For the superfans among you, we’ve collected a selection of photographs of Atwood below, from childhood to the relative, semi-dystopian present.

(Honestly, ride around long enough on Canadian public transit and you’re likely to find a similar collection of photos in a box, but we couldn’t resist!) 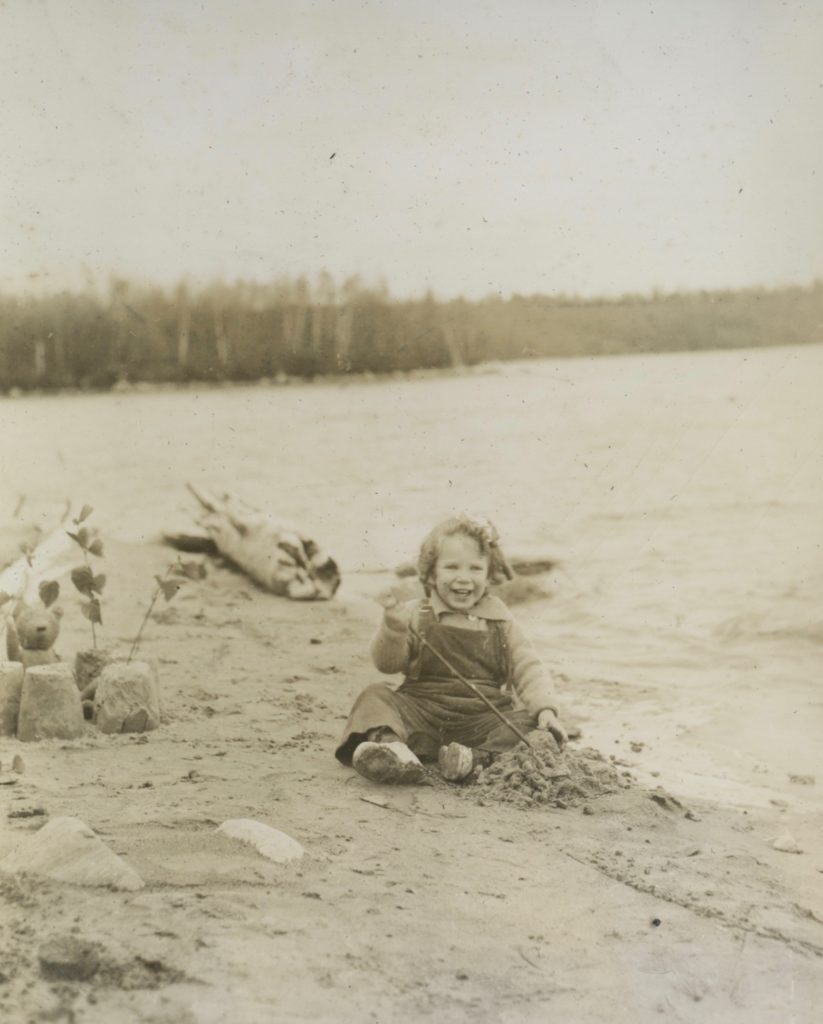 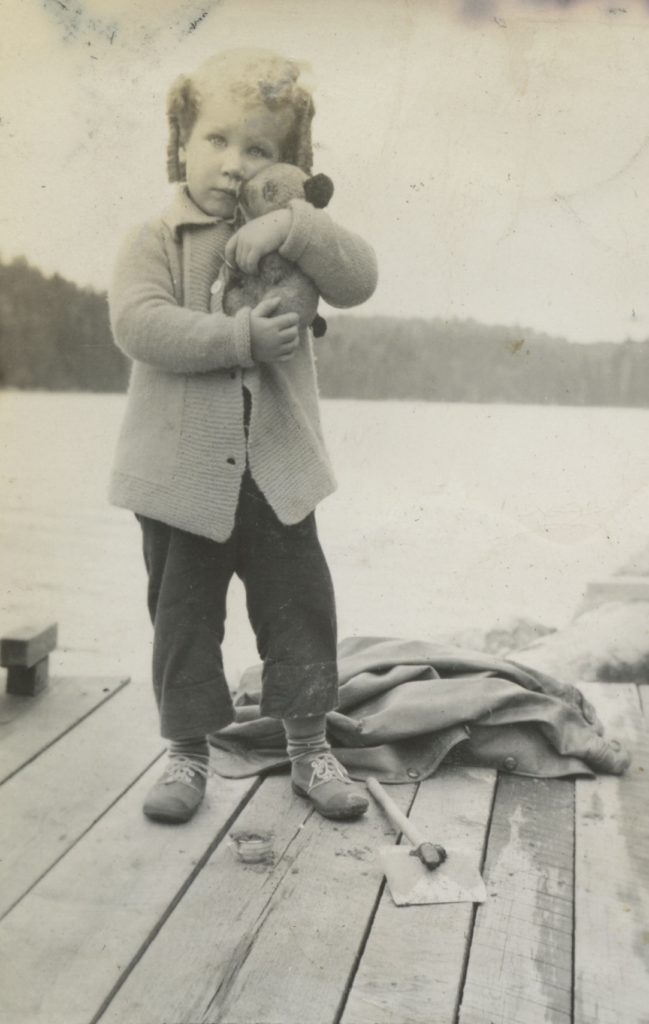 Margaret on the dock in a very good cardigan, 1942. 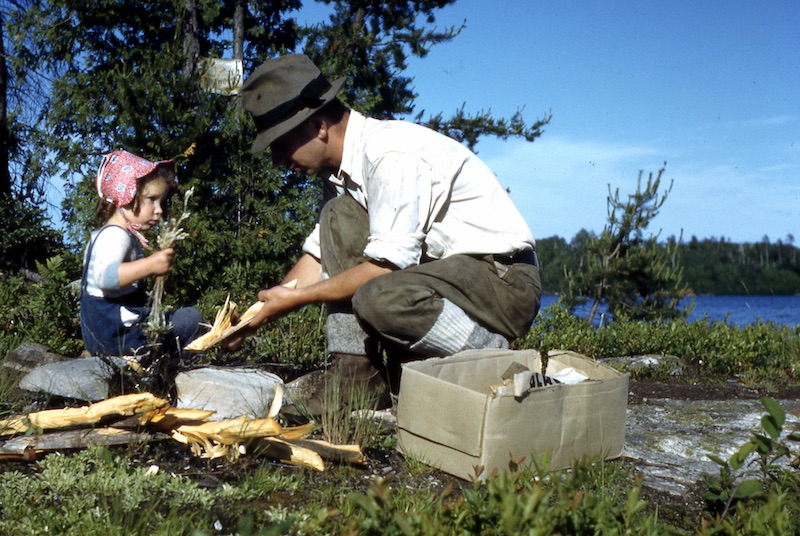 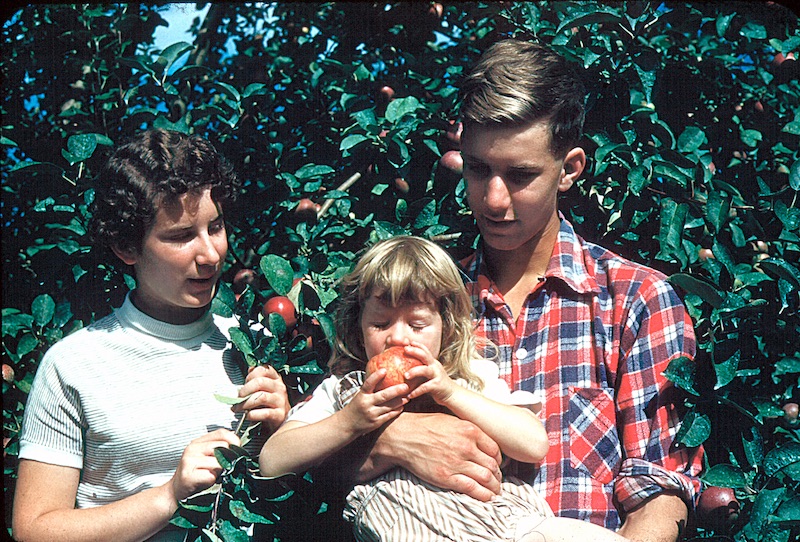 Getting tinder set by a northern lake; with brother and sister, 1954. 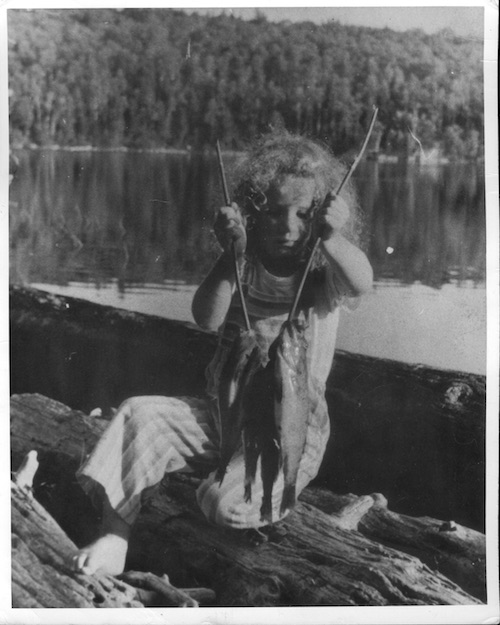 Considering the evening’s dinner, circa 1946. 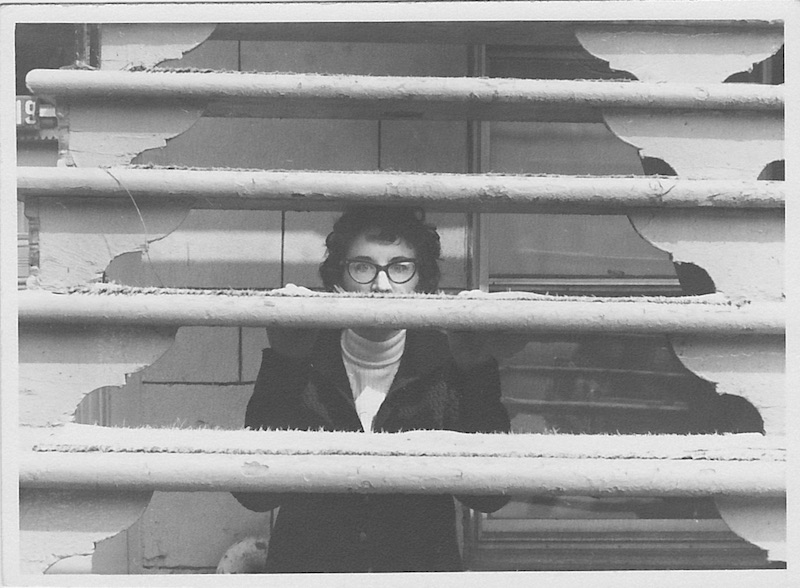 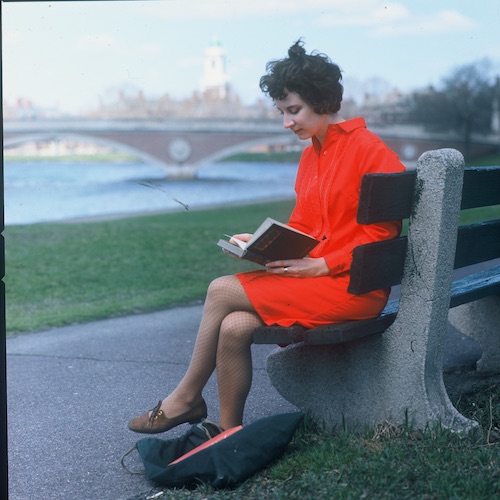 Exquisitely attired in red on the Harvard campus, circa 1961. 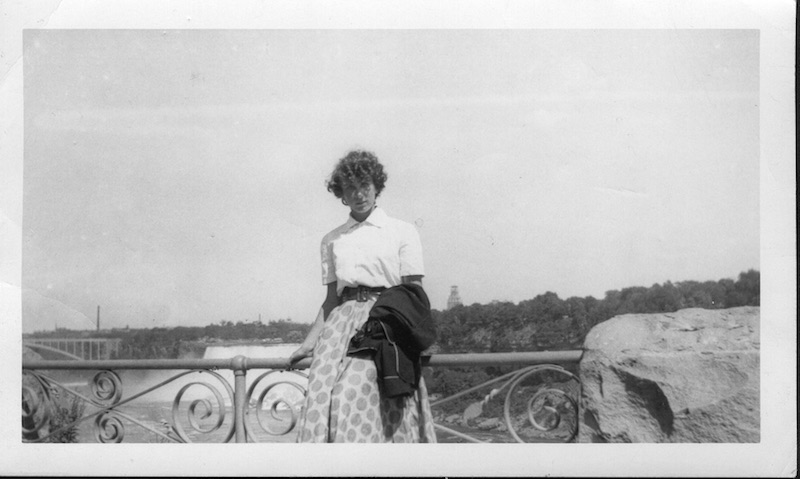 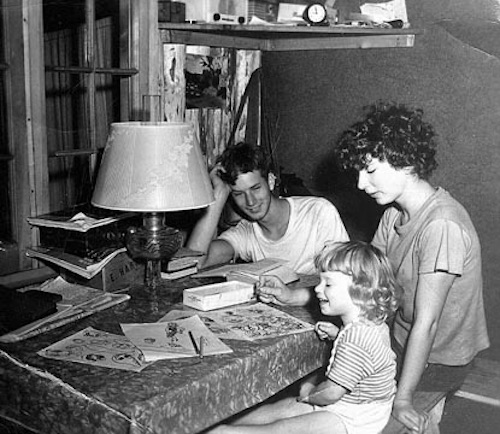 Killing time at the cottage. 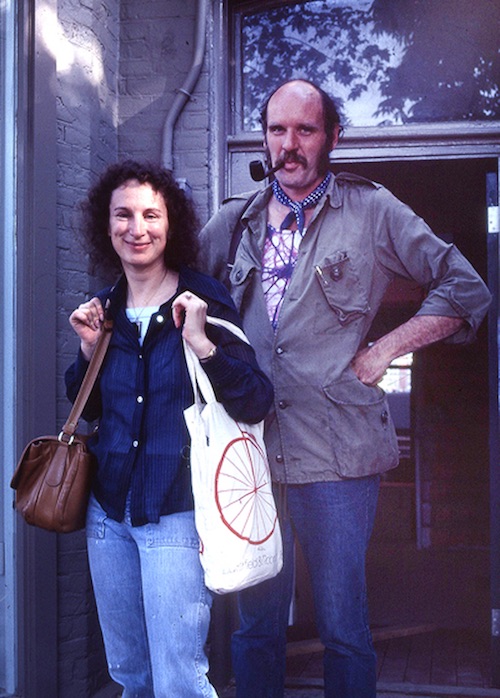 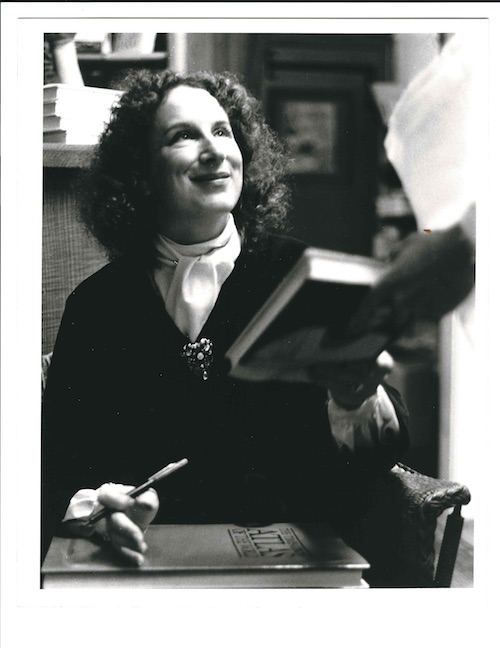 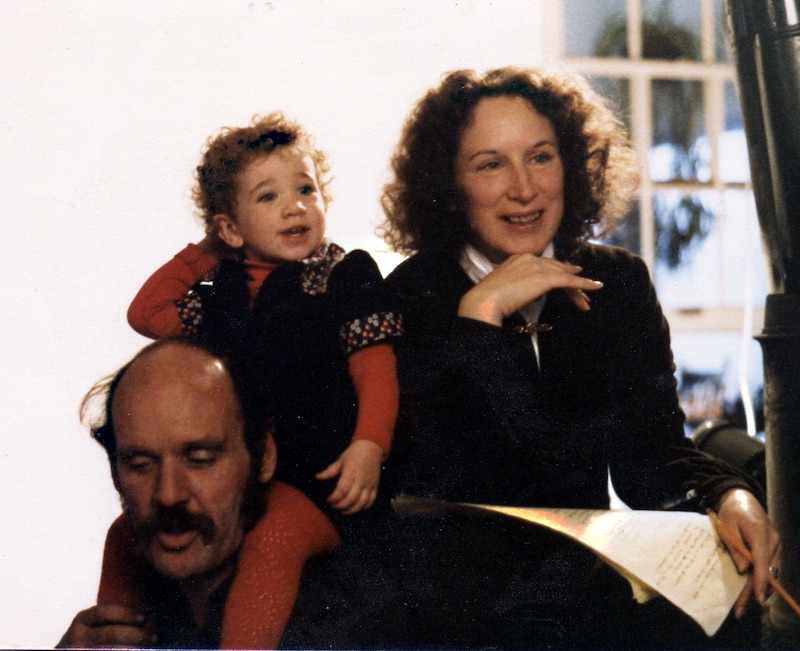 With Graeme and daughter Jess, circa 1978. 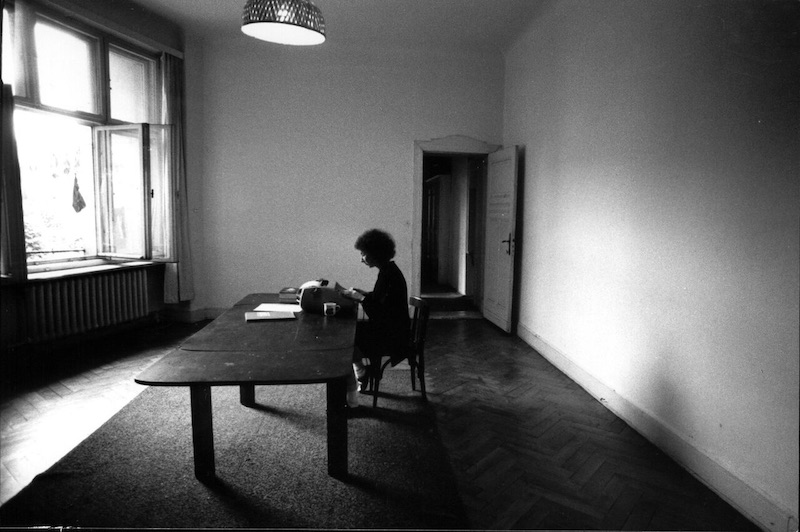 Writers do, indeed, have to write. 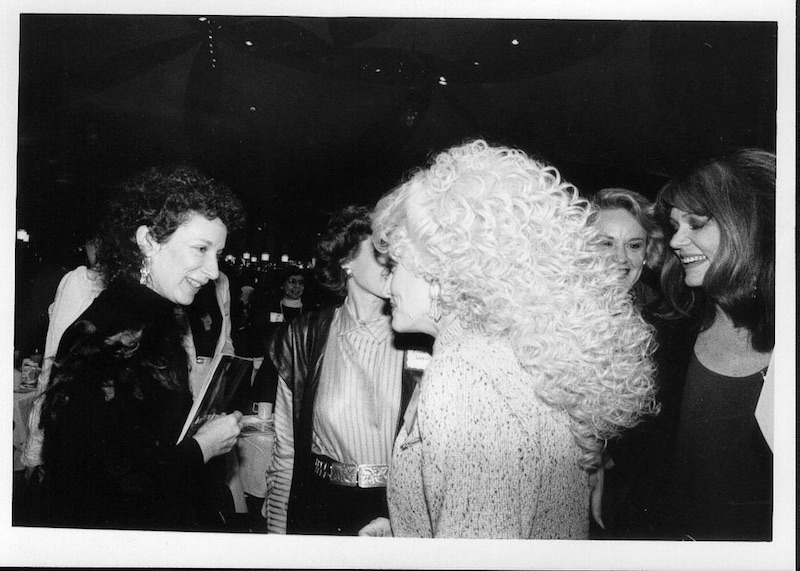 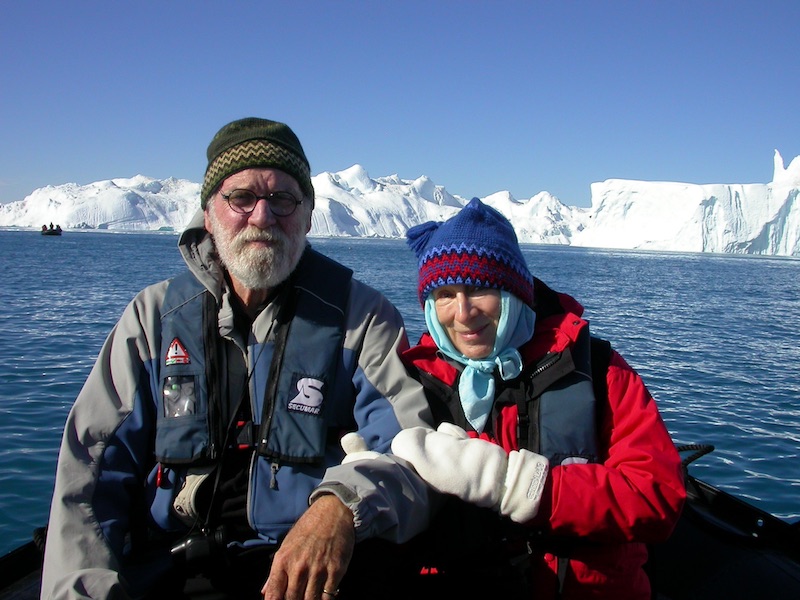 Tash Aw: Living and Writing as a Divided Southeast-Asian 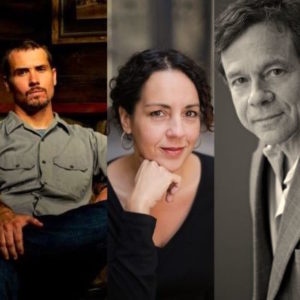