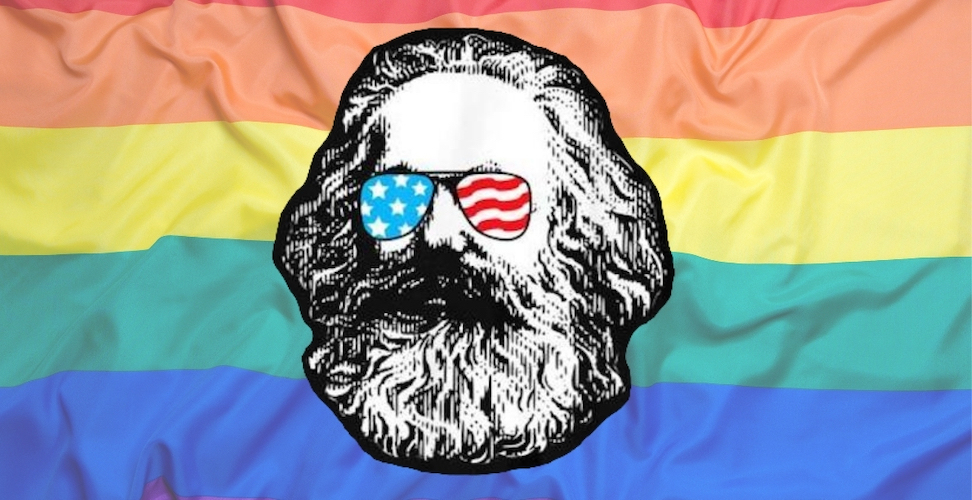 Here is some grim news: conservative freedom fighter Mark Levin’s latest book, American Marxism, which came out in July, has surpassed one million copies sold. No, American Marxism isn’t an SDA how-to, it’s a fearmongering screed that “seeks to rally the American people to defend their liberty, traditions, families, and the Constitution from a counterrevolution to the American Revolution that seeks to destroy the existing civil society.” (Got that?) Basically, American Marxism is one more iteration of the conservative culture warriors’ call to arms, warning the good (white) people of America that “the Leftists are coming and they’re going to turn all your kids gay. Or teach them about slavery. Or make you drink rosé.”

As risible as all this grift-ready palaver is, it has real world consequences, from out-of-control local school boards to draconian state laws; and though they’d blanch to hear it, American Marxism exists in a continuum with that particular crowd of centrist intellectuals who only ever seem to care about illiberalism to their left. (But not Jonathan Franzen! Over whom we have recently fawned!)

I hate this timeline.