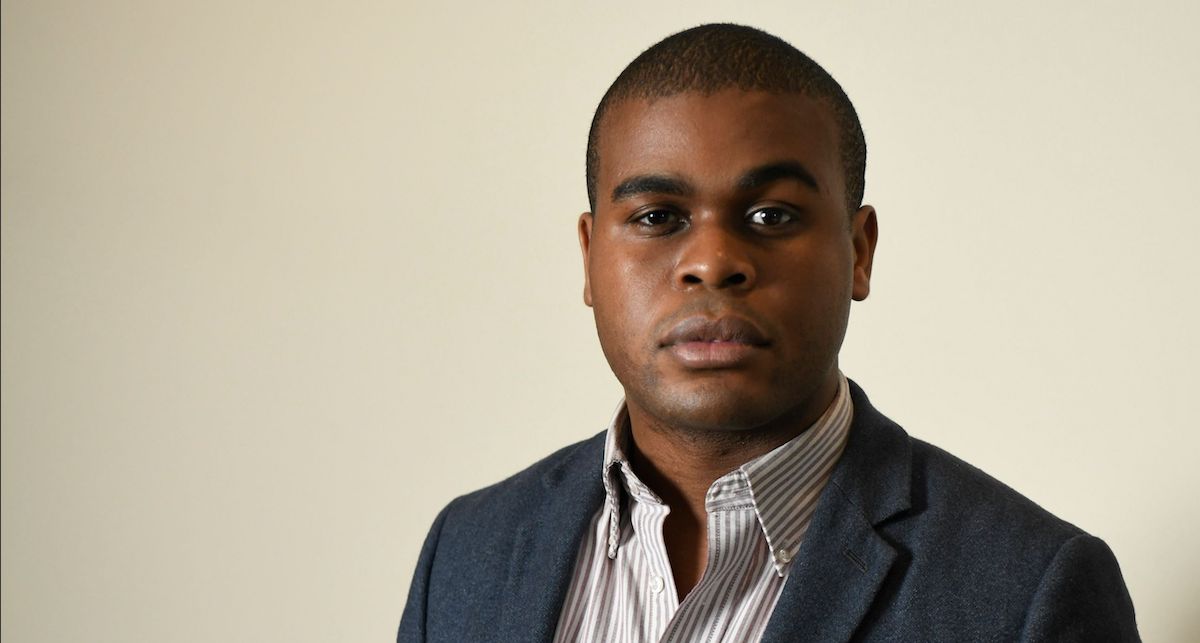 Andrew Keen: You have really nailed a lot of the issues and problems with the Harper’s letter. To kick off this discussion, shall we try to define what liberalism means?

Osita Nwanevu: I actually don’t think I would disagree too much with either Bret Stephens or Yascha Mounk in defining what philosophical liberalism fundamentally is. I think that we would all identify a philosophical tradition that is centered on or that really emphasizes the rights of the individual and the dignity of the individual and is really skeptical about the state imposing its rights on or infringing on people’s rights to express themselves, to live as they want and so on. The thing that I emphasize in my piece, and I think that I think people should understand when they’re interpreting some of these cultural debates, is that one of the rights that people have in liberalism is the right to engage, to join with other people indefensibly, a particular set of values in defense of a particular intellectual mission.

We see this, I think, at all kinds of publications. The New Republic is one example. You have conservative magazines, newspapers, even though they often present this image or present themselves as being arbiters of the truth from a neutral perspective. That in itself is a kind of values-based mission. And you have these internal conflicts at publications trying to suss out what it actually means to fulfill that mission. Universities are the same way. So I think it’s important for people to understand. Some of the cultural conflicts we’ve had from the point of view that if a group or an institution does something, if they make a decision that seems to be politically correct or identity political in a way that is controversial, that does not necessarily mean that they’re acting in a way that is contrary to liberal values.

I think that liberalism creates space for institutions to do all kinds of things that people might disagree with and that the conflicts that emerge from those decisions are totally fine and, in fact, part of what liberalism is designed to facilitate.

Osita Nwanevu joined The New Republic as a staff writer in 2018, covering politics and policy in Washington, D.C. He is a former staff writer at Slate and a former editor-in-chief of the South Side Weekly, a Chicago alternative weekly. His writing has also appeared in Harper’s, the Chicago Reader, and In These Times.

What Our First Close Look at Mars Actually Revealed 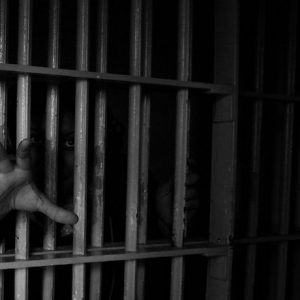