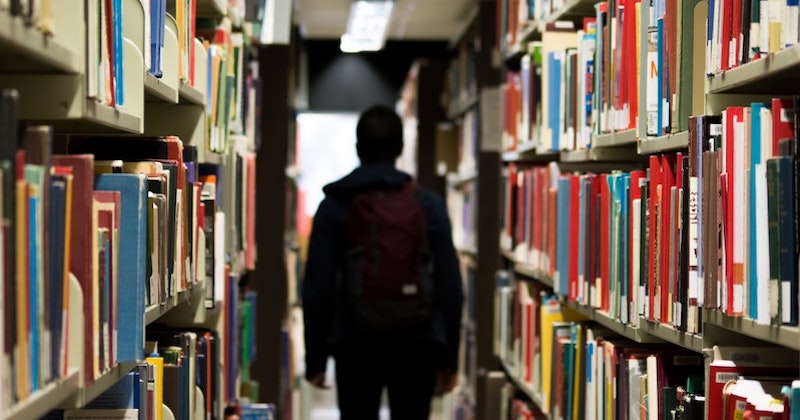 A new study suggests that backlash against critical race theory is linked to white fear.

In news that will only surprise people who think Barack Obama’s election magically cured racism: a recent NBC News analysis found that many schools that are experiencing intense backlash over critical race theory are also becoming less white. NBC’s study, which looked at “33 cities and counties where school districts have faced rancor over equity initiatives this year in at least three recent school board meetings,” discovered that “each has become less white over the last 25 years, reflecting a national trend.”

We know that correlation doesn’t necessarily imply causation, but is it so far-fetched to surmise that schools that harbor a strong opposition to critical race theory are doing so because of the fear and disdain of a diversified demographic? The history of white flight, which typically refers to the post-World War II mass exodus of white residents moving from cities and into the suburbs, tells us that segregation was not just created and enforced by our government, but aided by the conscious decision of white people who wanted to flee neighborhoods that were becoming diversified.

One of the school districts directly mentioned in the article, Downingtown, Pennsylvania, made headlines after a school board meeting reached a boiling point. In addition to dissent about COVID-19 restriction policies, some parents vehemently challenged the teaching of critical race theory. According to the Philadelphia Inquirer, one woman who addressed the Great Valley school board said critical race theory used “tactics and theology used by Hitler and the KKK.”

Writing for the Brookings Institue in August 2021, Senior Fellow Dr. Rashawn Ray noted, “Opponents fear that CRT admonishes all white people for being oppressors while classifying all Black people as hopelessly oppressed victims . . . However, there is a fundamental problem: these narratives about CRT are gross exaggerations of the theoretical framework.”

Critical race theory, which can be credited to the foundational work of attorney Derrick Bell, studies American history through the lens of racism. As defined by the AP, CRT “centers on the idea that racism is systemic in the nation’s institutions and that they function to maintain the dominance of white people in society.”

CRT, contrary to the insistence of angry Republicans, is not about vilifying all white people, but is instead an indictment of whiteness as a ruling institution. People of color know and have already known that America’s legacy of white supremacy is not a horror of the past but a revealing system of oppression that uses its tentacle-like reach to poison other parts of society. NBC’s findings may not be groundbreaking, but at least the study provides empirical data for a persistent, ongoing issue.