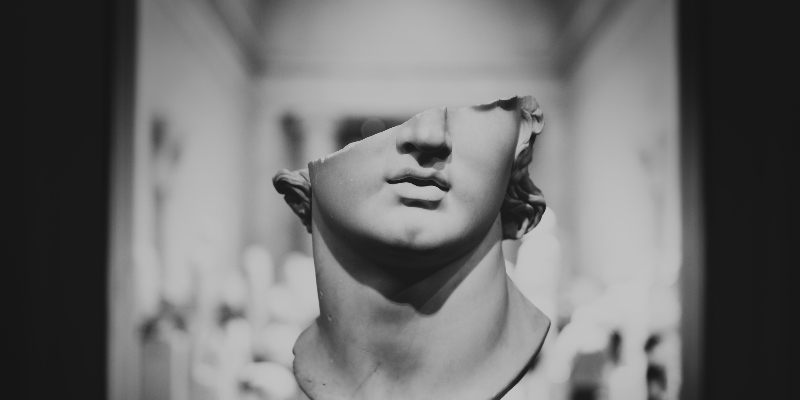 In this episode, Andrew is joined by Lucy Foulkes, the author of Losing Our Minds: What Mental Illness Really Is and What It Isn’t, to discuss how we distinguish between severe suffering and actual illness.

Andrew Keen: There’s been all sorts of articles in the media about the impact of COVID on mental health, on isolation. What’s your sense of how it’s affecting the mental health of people generally?

Lucy Foulkes: Well, you’re right that kind of the second it landed, there were all these projections about how there was going to be a second pandemic in terms of mental health problems, “a tsunami of mental health problems,” et cetera. What we know so far, it’s partly reassuring. I think it’s not as bad as a lot of people projected it would be. Kind of on average, lots of adults’ mental health haven’t changed at all. Some people’s mental health has improved, for all sorts of interesting reasons. It seems that some people who were more vulnerable to start with, particularly in terms of people in poverty or in more vulnerable economic situations, their mental health has been more badly hit. But we’re still in it. We don’t really know what the long term consequences are going to be for mental health.

Lucy Foulkes is an academic psychologist with expertise in mental health and social development, particularly in adolescence. She completed an MRC-funded PhD in psychology at UCL (2011-2015) and a postdoc at UCL’s Institute of Cognitive Neuroscience (2015-2017). She then worked as a lecturer in psychology and education at the University of York (2018-2020) and as an editor for the popular psychology magazine Psyche (2020-2021). She is now an honorary lecturer at UCL. 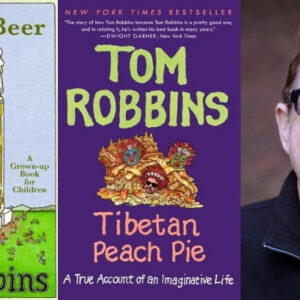 As far as artistic mission statements go, it’s a gem: “What I do,” the long-celebrated author Tom Robbins has said,...
© LitHub
Back to top