TODAY: In 1966, the first UNESCO International Literacy Day is celebrated.

Also on Literary Hub: Why you should hate football (but will watch it anyway): a reading list · How gun culture is sustained by high culture: 10 novels in which the symbolism of the gun is hard to ignore · The effects of cold on the human body: from Lynne Cox’s memoir, Swimming in the Sink

Swimming in the Sink

A Son Seeks to Avenge His Father's Death 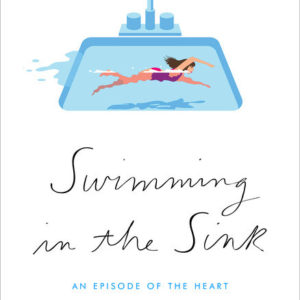 Swimming in the Sink

I thought it would be easy to immerse my hand in a bucket of thirty-two-degree Fahrenheit water (zero degrees centigrade)....
© LitHub
Back to top