Also on Literary Hub: Herman Melville was also a failed poet: on the 125th anniversary of Melville’s death, remembering his final, poetic years · How NASA sent fancy cameras into space, and the images they captured. · A new poem by CAConrad · The son of a repudiated woman: From Badawi by Mohed Altrad, translated by Adriana Hunter

Poetry is a Pipe: Selected Writings of René Magritte 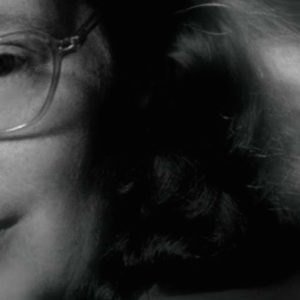 Whither the big, splashy literary biography? Let’s check the National Book Awards, which has tossed the category around—since...
© LitHub
Back to top