TODAY: In 1888, Englishman Thomas Stearns Eliot is born in America. 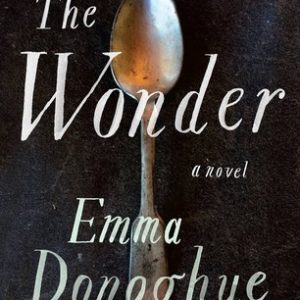 When she reached the cabin at nine that night she recognized the moaning chorus of the Rosary: Holy Mary, Mother of God,...
© LitHub
Back to top