TODAY: In 1922, Bengali writer Kazi Nazrul Islam publishes the poem “Anandamoyeer Agamane” (“The Advent of the Delightful Mother”), in support of the Indian Independence, and is arrested for it.

Also on Literary Hub: The case for white curiosity: interrogating the devastating legacy of white supremacy in America · Getting paid for poetry in the digital age · A killer on the loose: from Mike Roberts’s Cannibals in Love 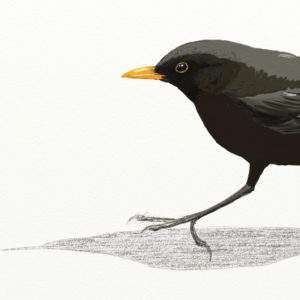 “Southern trees bear strange fruit, Blood on the leaves and blood at the root.” –Abel Meeropol (aka Lewis Allan),...
© LitHub
Back to top