VIA THE FEMINIST PRESS 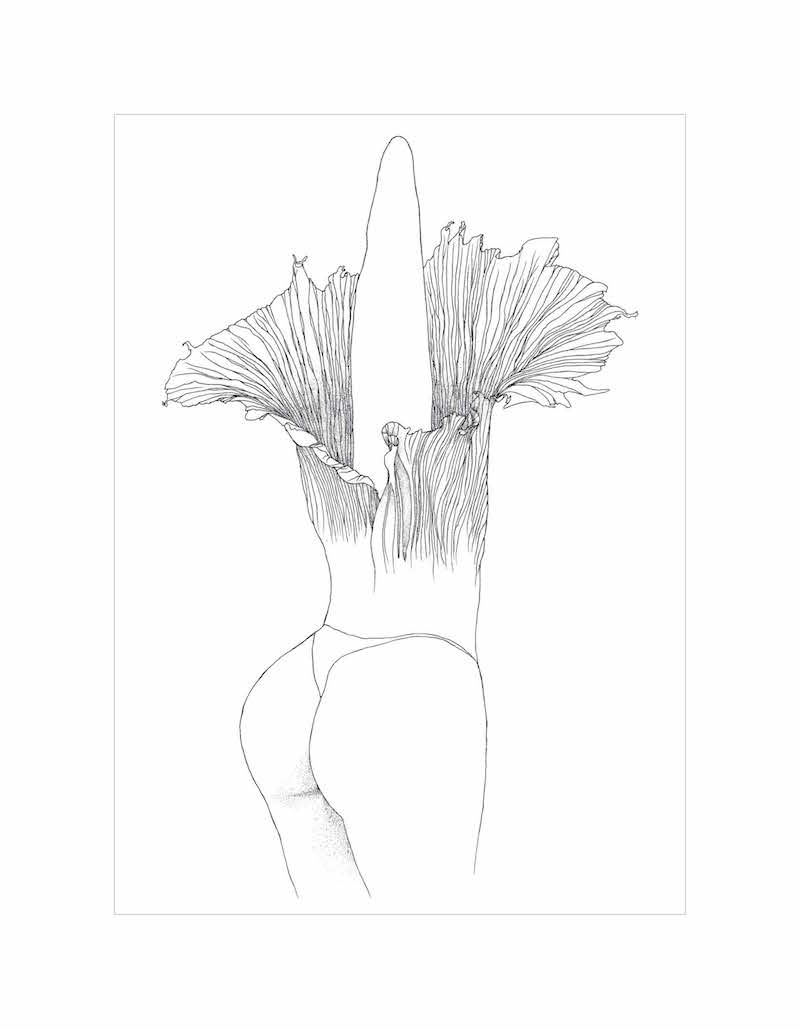 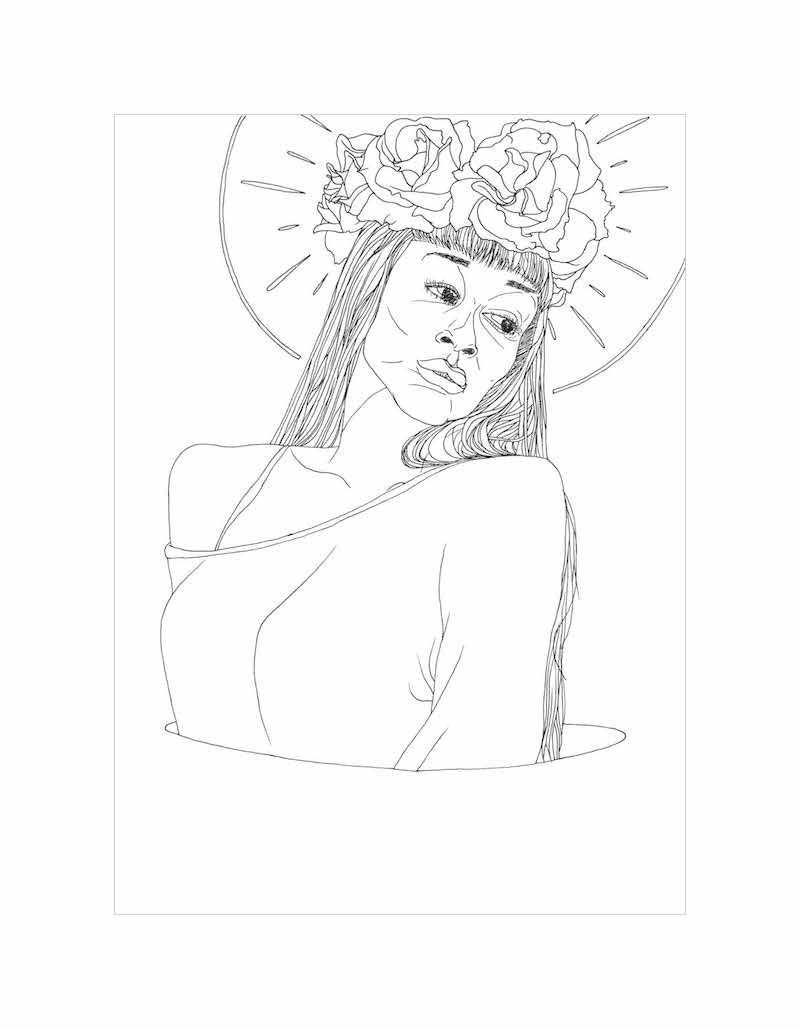 The intersection of my femininity and blackness is fascinating. I carry so many colors in my skin, so much weight in my hips, infinite voices in my throat. How could I not love myself? 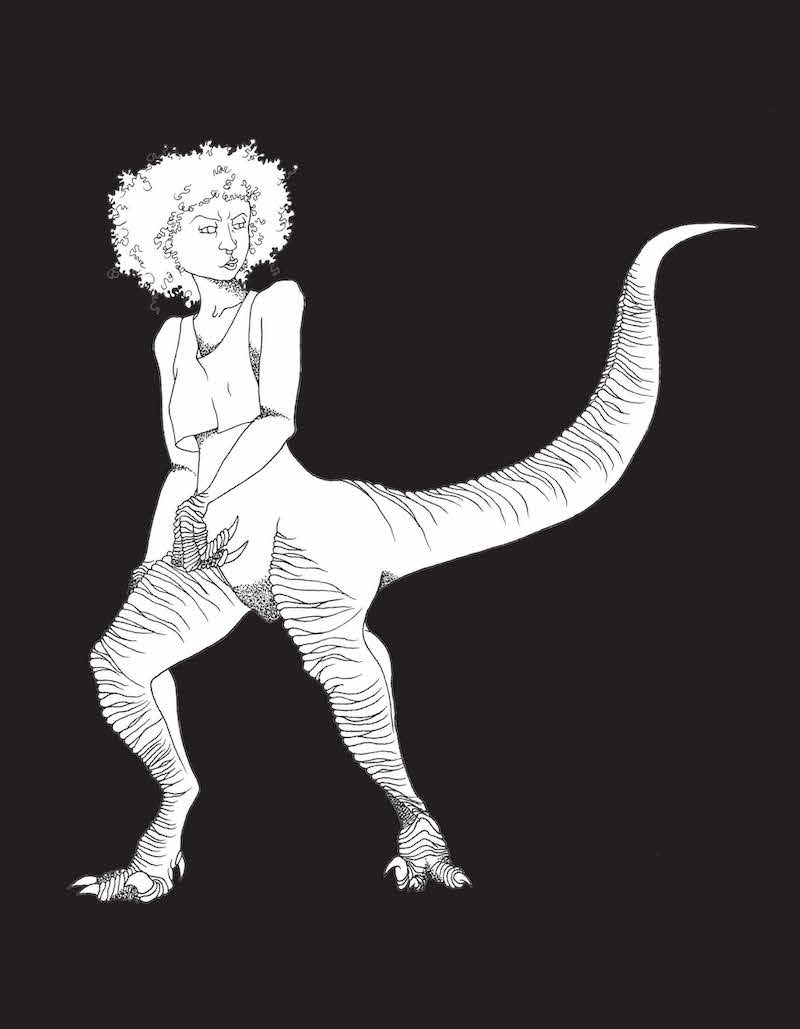 It’s so monstrous and empowering to see the type of creature I become when I fight for something I believe in. 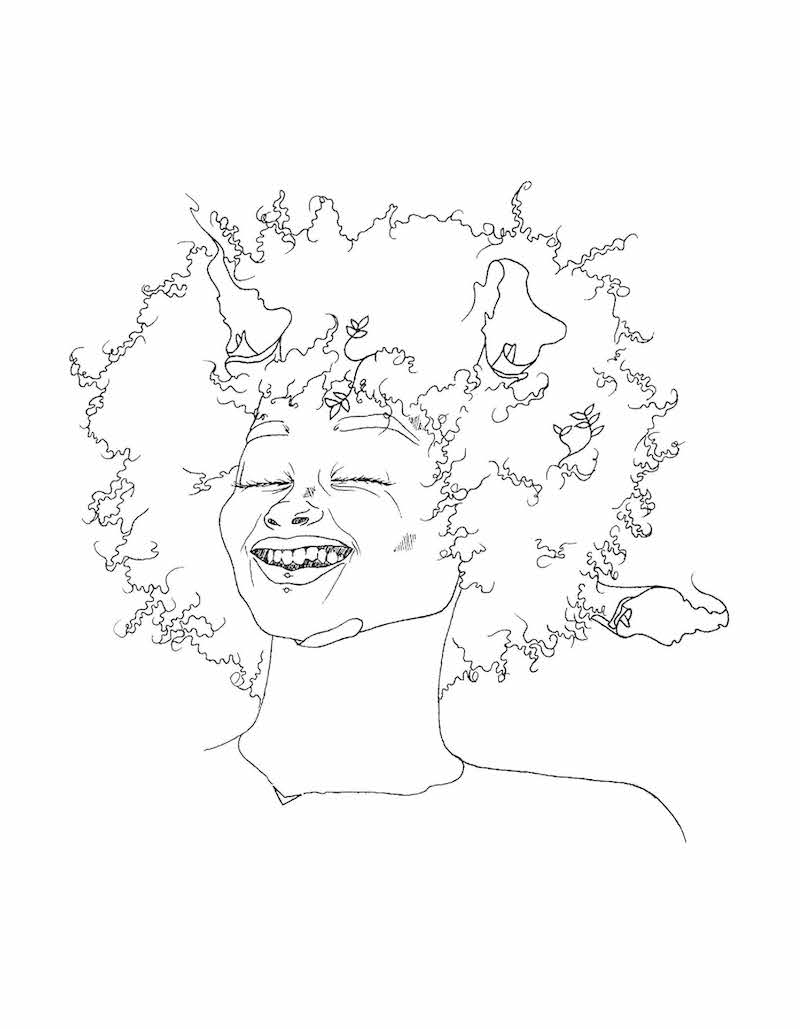 The worth of a woman, her preciousness, is not measured by how many men haven’t touched her, the clothes she has on, how much she cusses—or how still she sits on a pedestal built by people who conflate womanhood with “servant.” 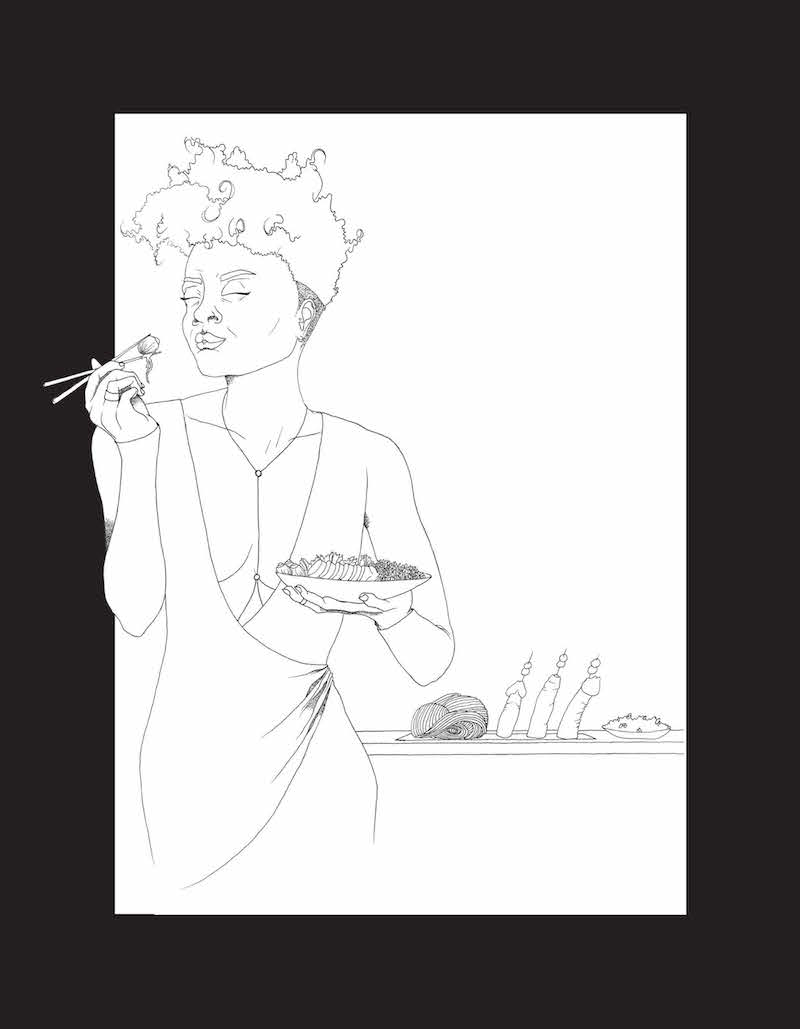 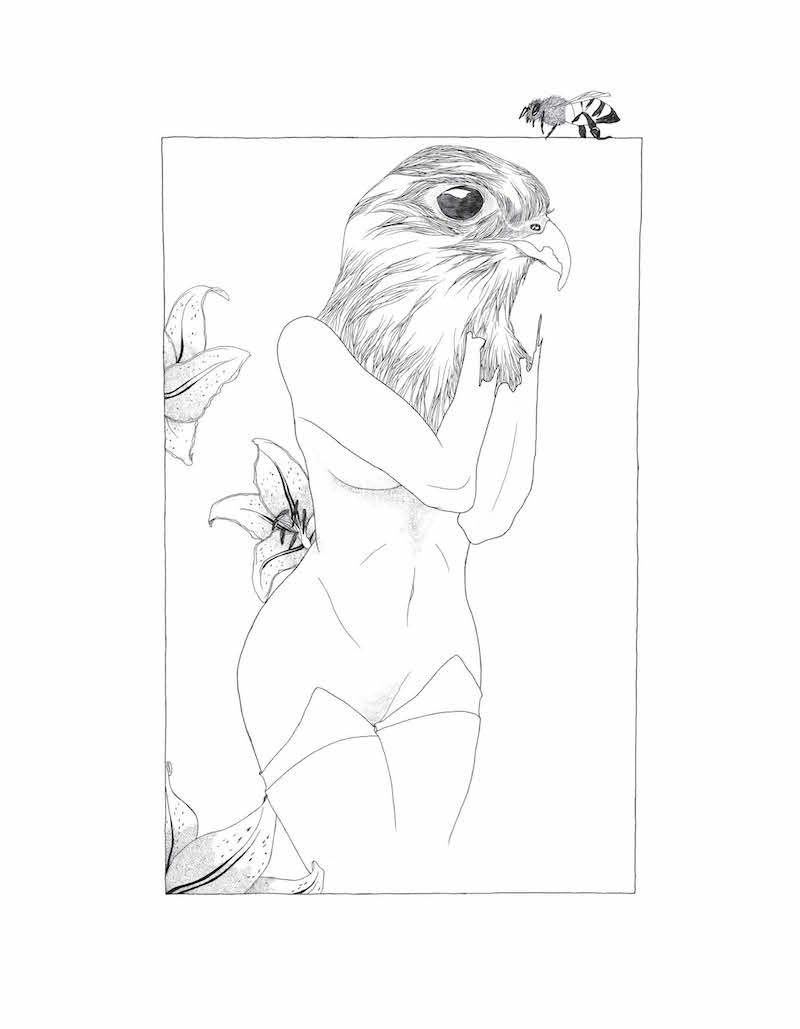 I don’t worry about the bad shit I’ve done in the past. I have the same potential as anyone to be peaceful and giving, beautiful and true. I contain monsters and angels. I’m not scared of that. 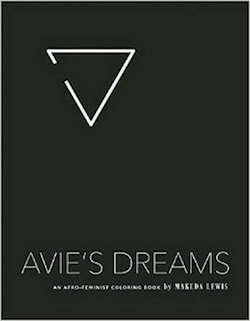 From AVIE’S DREAMS. Used with permission of Feminist Press. Copyright © 2016 by Makeda Lewis.

Makeda Lewis is an artist living and making in Atlanta, GA. Her art has been positively reviewed by BET, Colorlines, Blavity, Madame Noire, The Reel Network, and Her Style Media. Avie's Dreams is her first book.
Share: 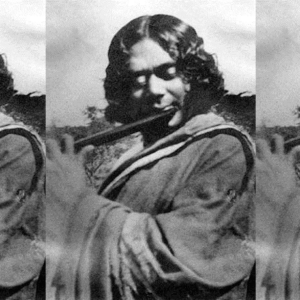 LitHub Daily: September 22, 2016 Birding while black: J. Drew Lanham on race, belonging, and a love of nature. | Literary Hub Colette Shade on The House...
© LitHub
Back to top
Loading Comments...