When architectural photographer Elizabeth Felicella was not working for clients, she spent her free time photographing all 210 branches of New York City’s Public Library system. Five years later, the resulting work, Reading Room, is essentially an enormous catalog of over 2,000 negatives covering libraries in all five boroughs. We chose some of our favorites to feature below… 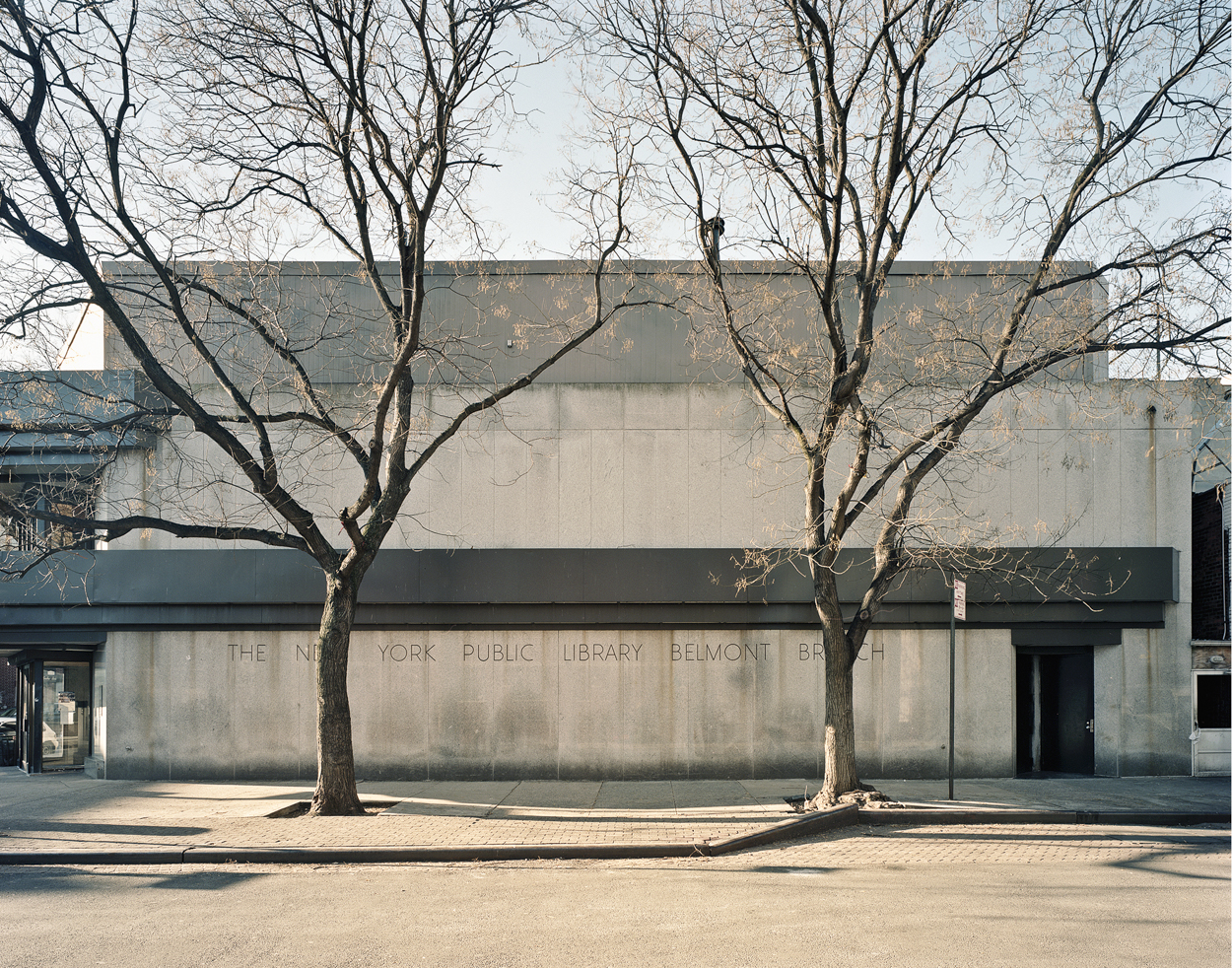 Reading Room was photographed between 2008 and 2013 with some later additions. It includes all the branch libraries of New York City’s three public library systems: 210 branches in all, spread across the five boroughs. 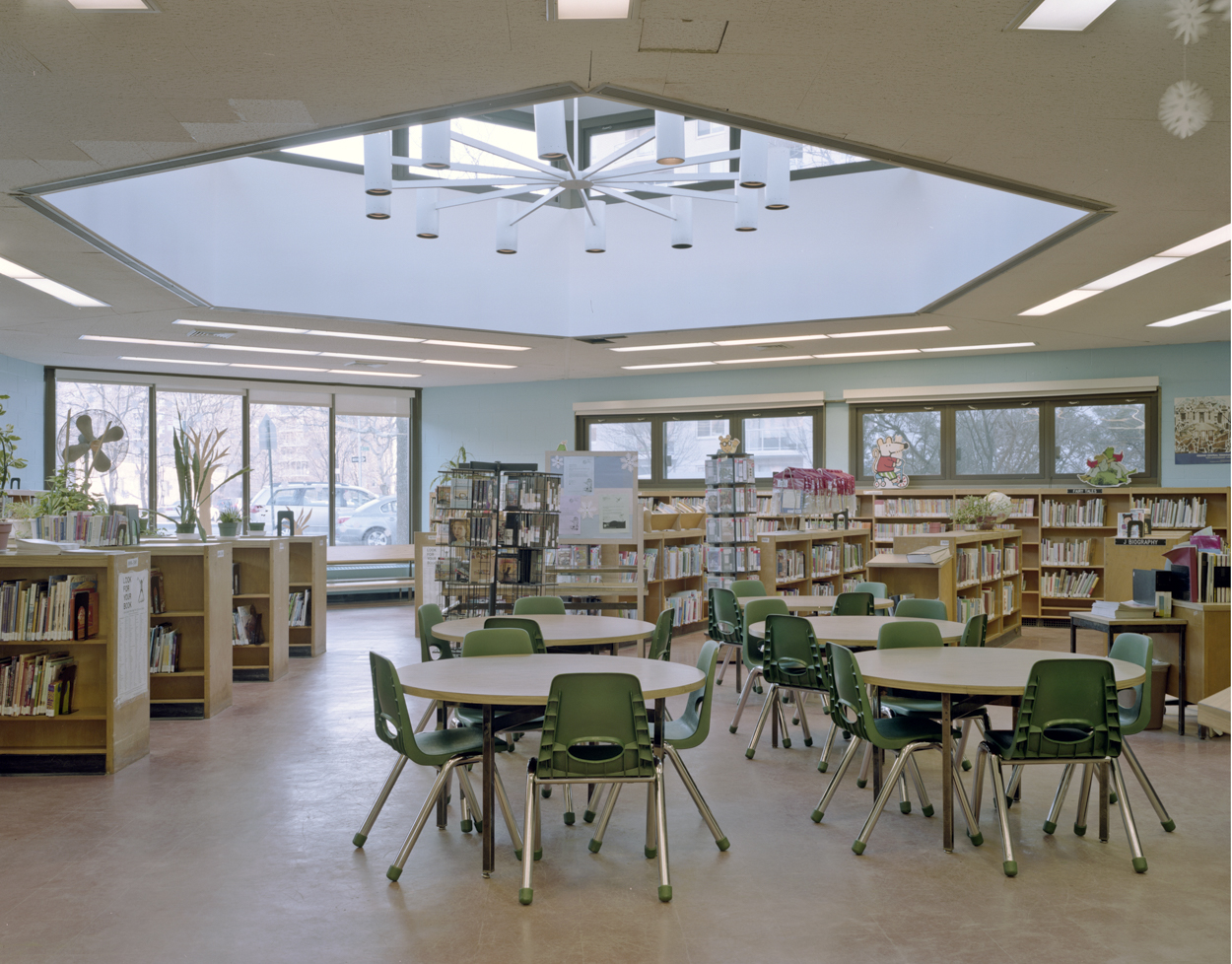 Through arrangements with each of the library systems, I worked mornings before the branches opened to the public. I traveled by subway and bus and made six to twelve pictures of each branch, interiors and exteriors, using a 4 x 5 inch view camera. My archive, to date, holds over 2,000 negatives. 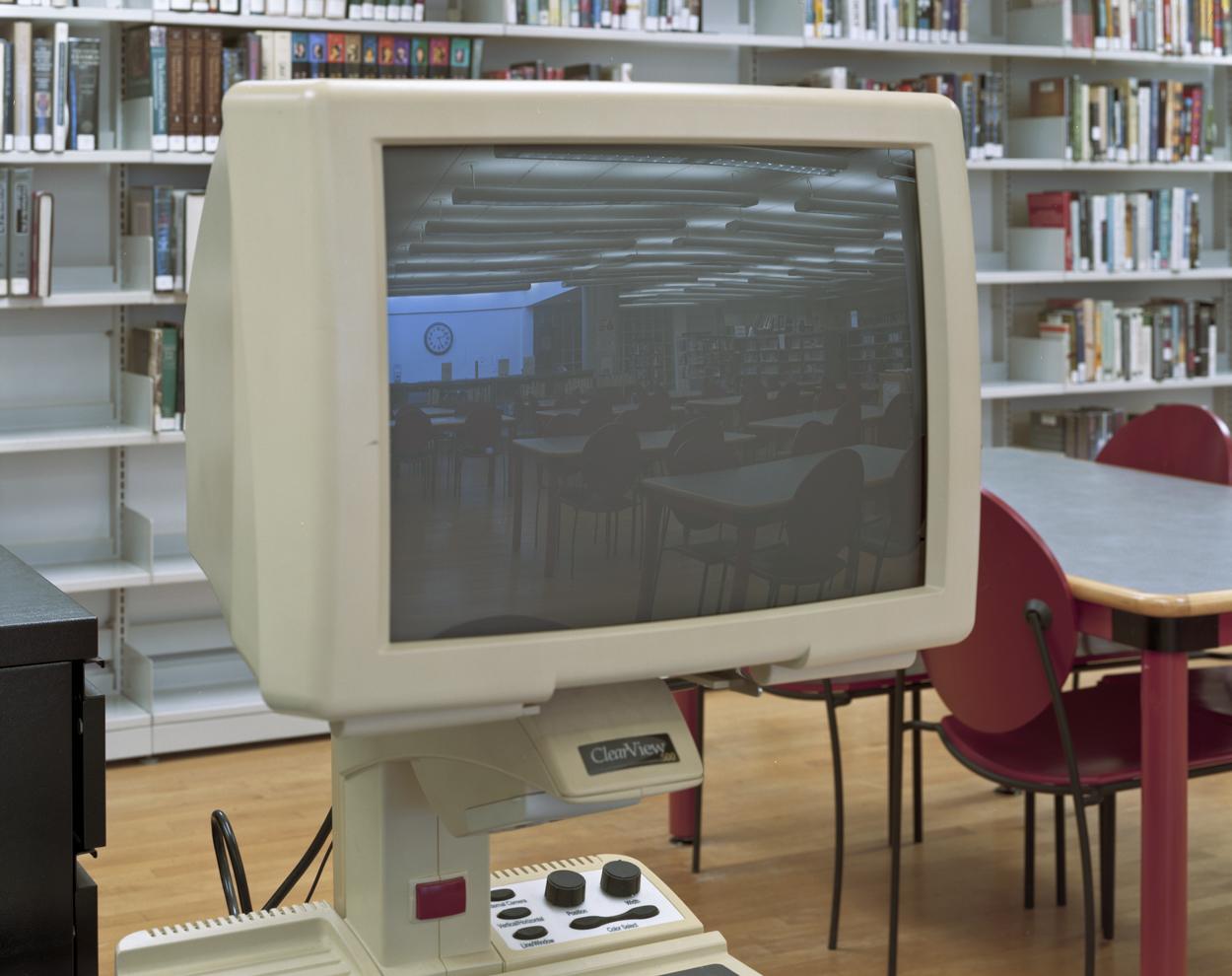 The library was a generous subject—it served as a rich source for reflection on both the topic at hand and on my work as an architectural photographer.  One of Melvil Dewey’s objectives in establishing his decimal system for library classification was to encourage browsing: materials were organized by subject in open stacks so that a reader might encounter a related, but perhaps unknown book, on her trip to the shelf. I identified with Dewey’s reader and adopted “browsing” as a criterion for shooting—a process that might render more or different things than I anticipated.

I borrowed metaphors from the library and began thinking of my photography in terms of reading and writing. The library offered a reprieve from the often strict conventions of architectural photography. Without abandoning my objective of describing each branch in pictures, I took license to shoot in long and short sentences: big, overall views full of tables and chairs, but also plants, bathroom graffiti, pencil sharpeners (a lot of them), magazine covers, people waiting in line outside. No shot list was applied: I photographed what struck me, following tangents, filling out categories that emerged on their own over the course of the project. The richness of the process was the richness of the branches themselves. I found them beautiful, even and sometimes especially the most neglected, with their layers of use, fragments of earlier arrangements, updates, familiar elements, improvisations, accidents, incongruities: in short, places that look something like what everyday thinking feels like.

I began by browsing; in the end, if I have come away with an agenda or a wish, it is that the branch buildings of New York City’s public libraries be understood and maintained as a collection—a rare and living architectural legacy, all the more extraordinary for its mutations, planned and unplanned, over the course of the last century. It is a collection that is part and parcel of the evolution of modern public life as we know it; places that reflect and shape our best and changing aspirations as a society and as individuals within it. 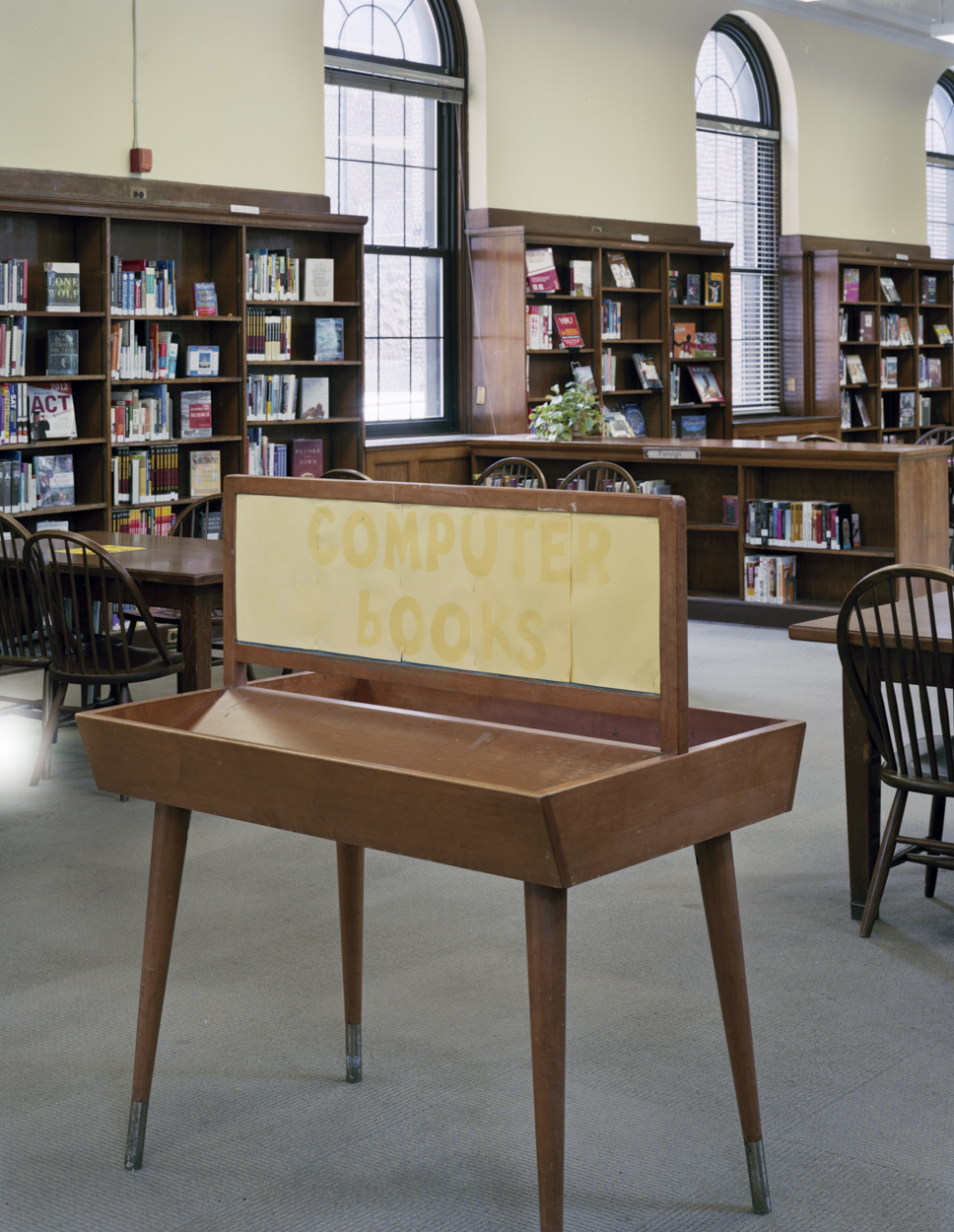 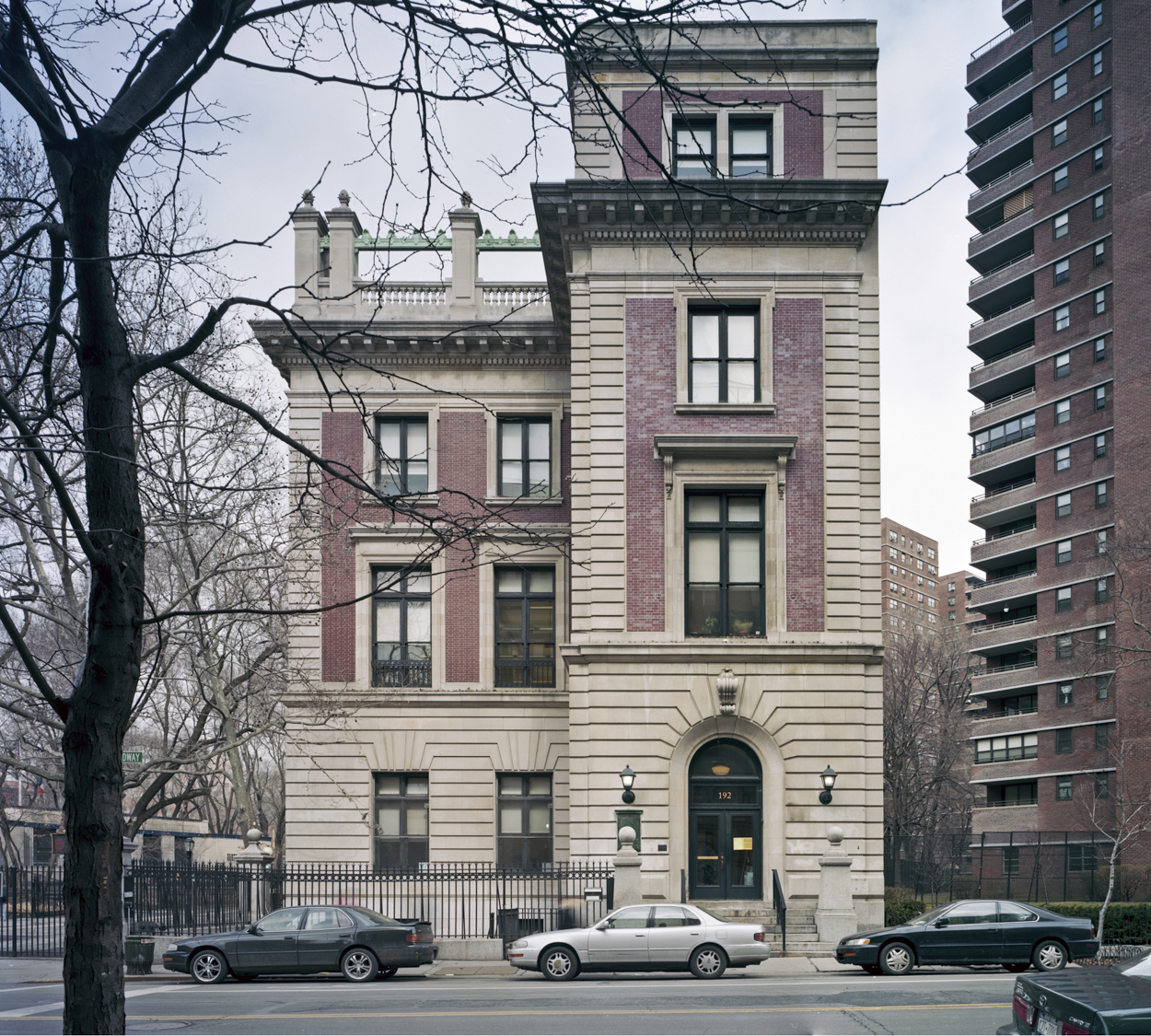 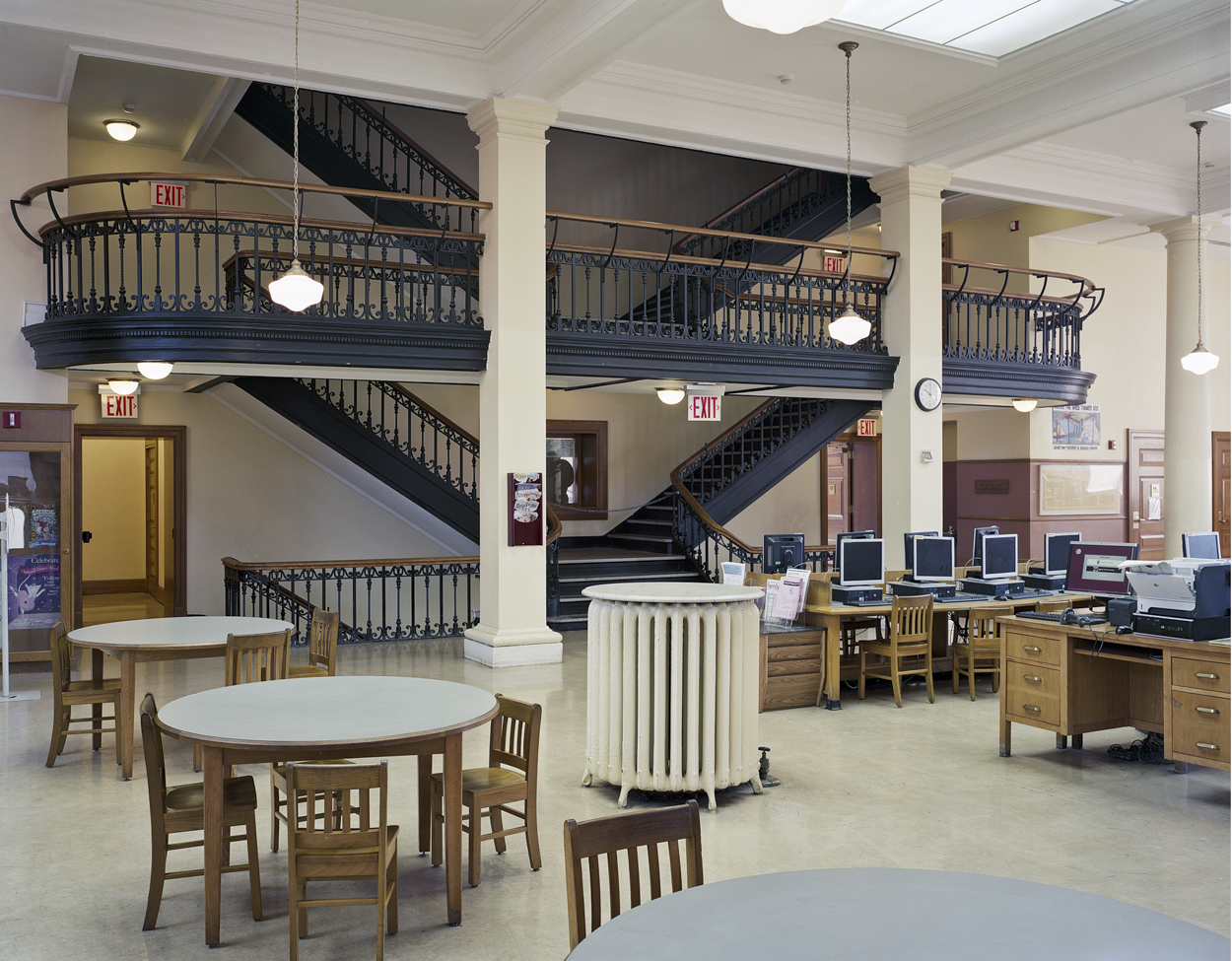 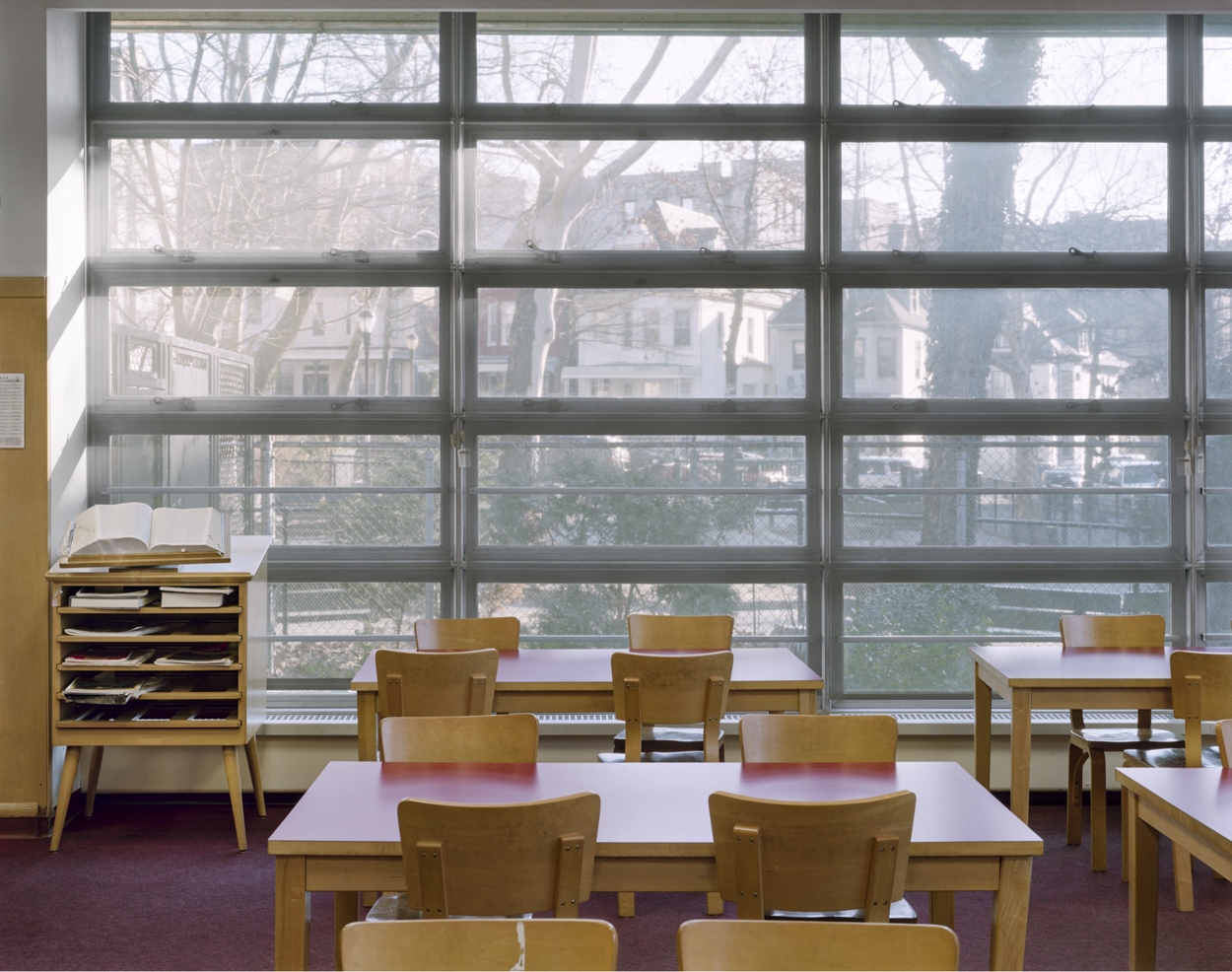 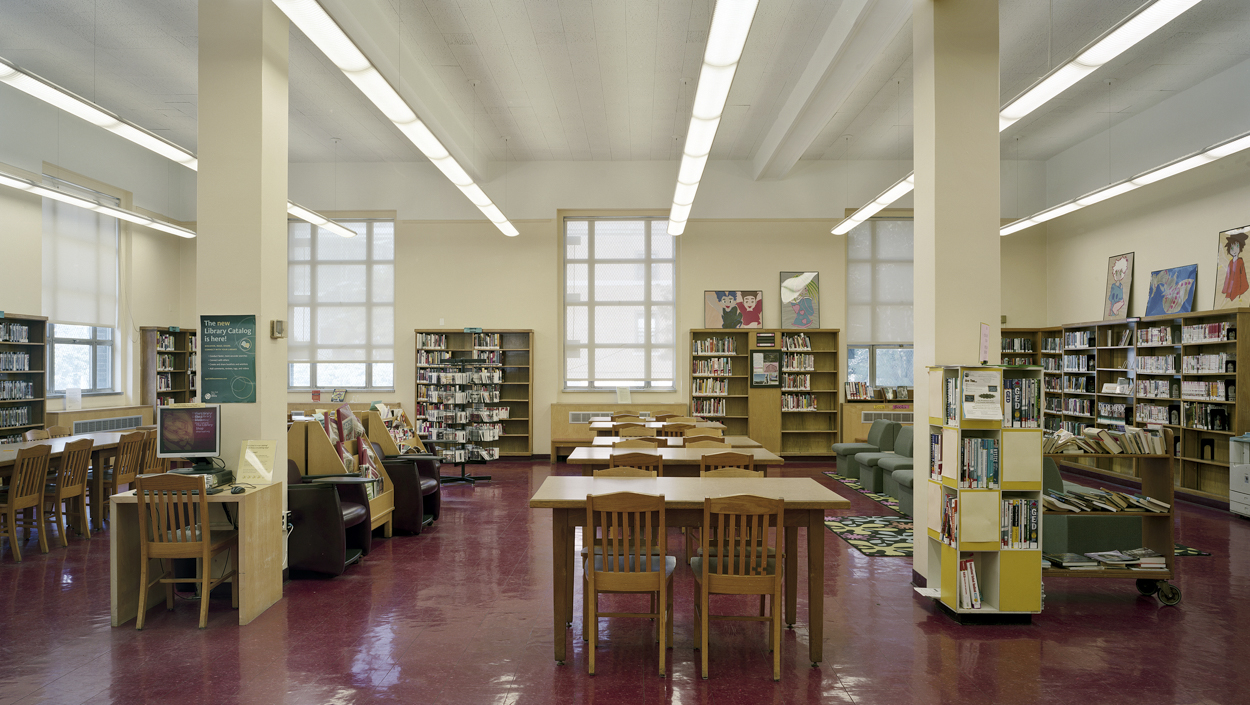 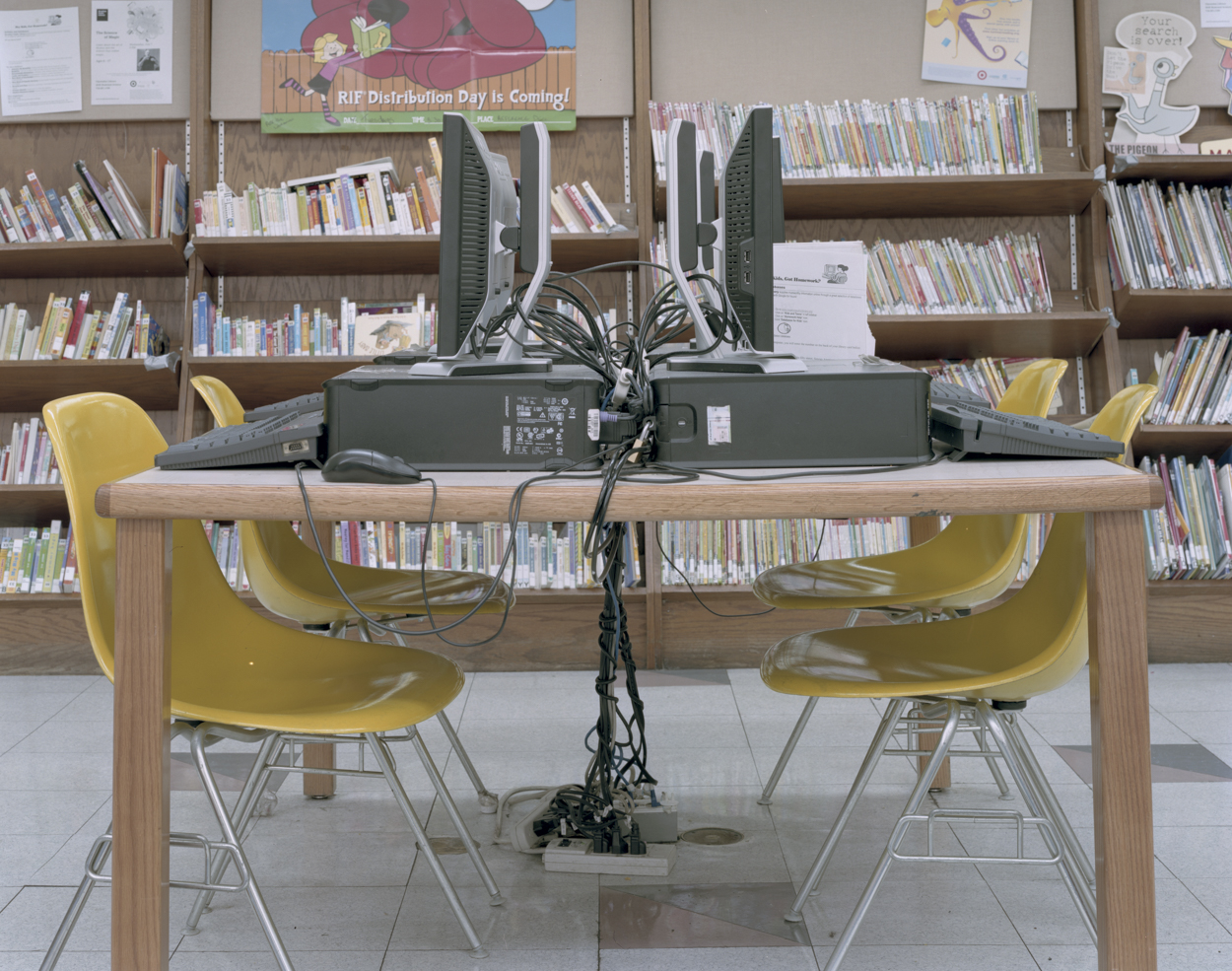 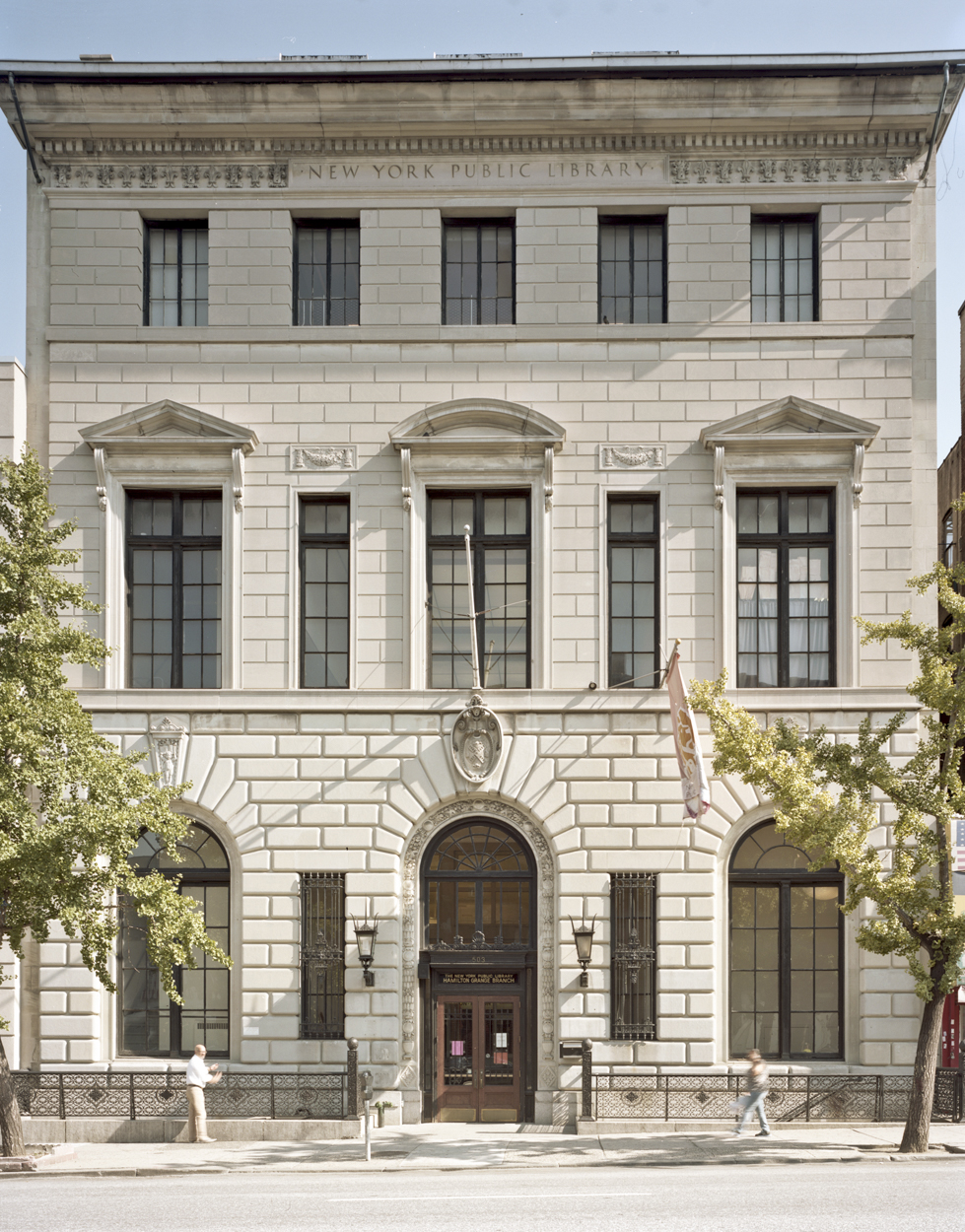 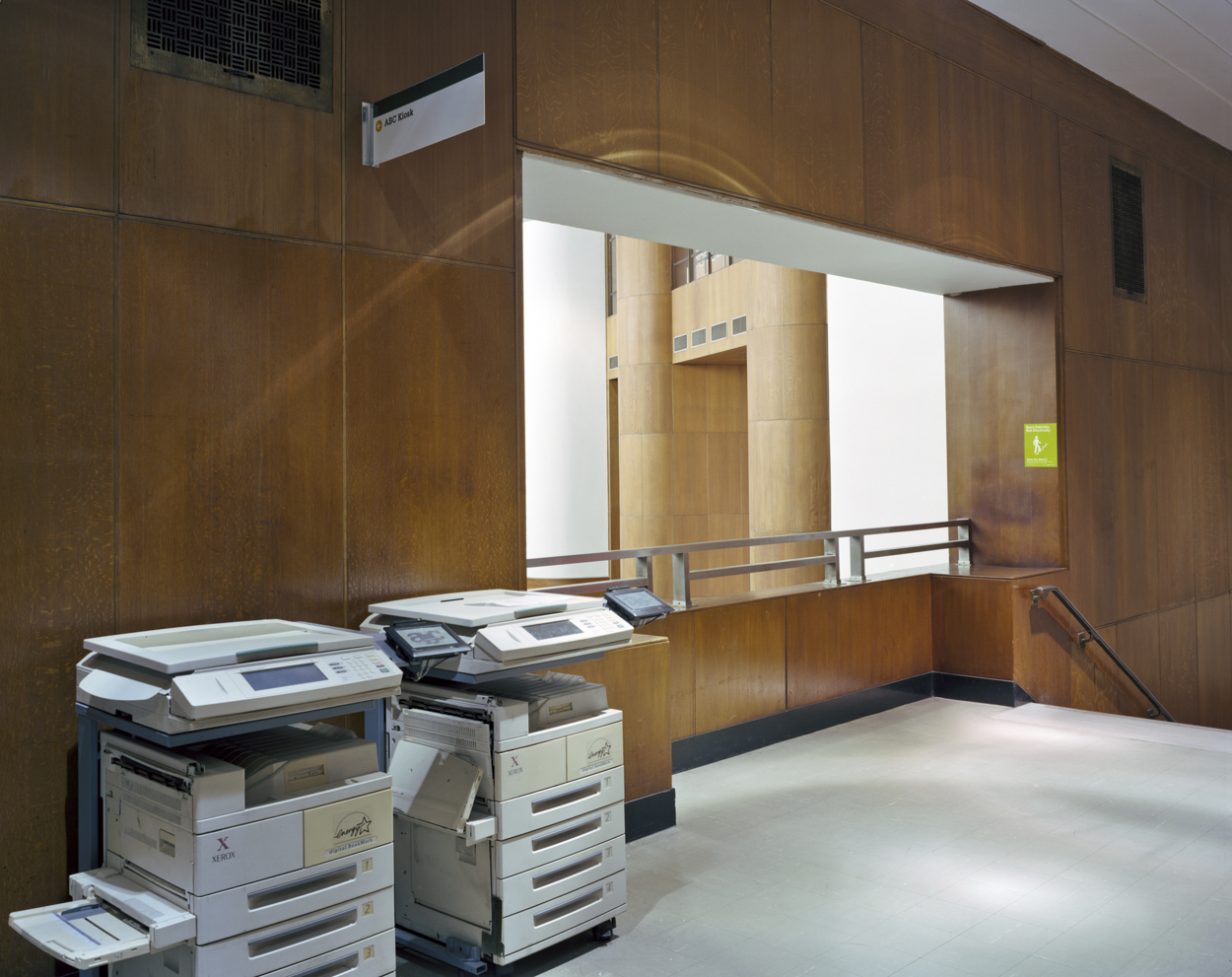 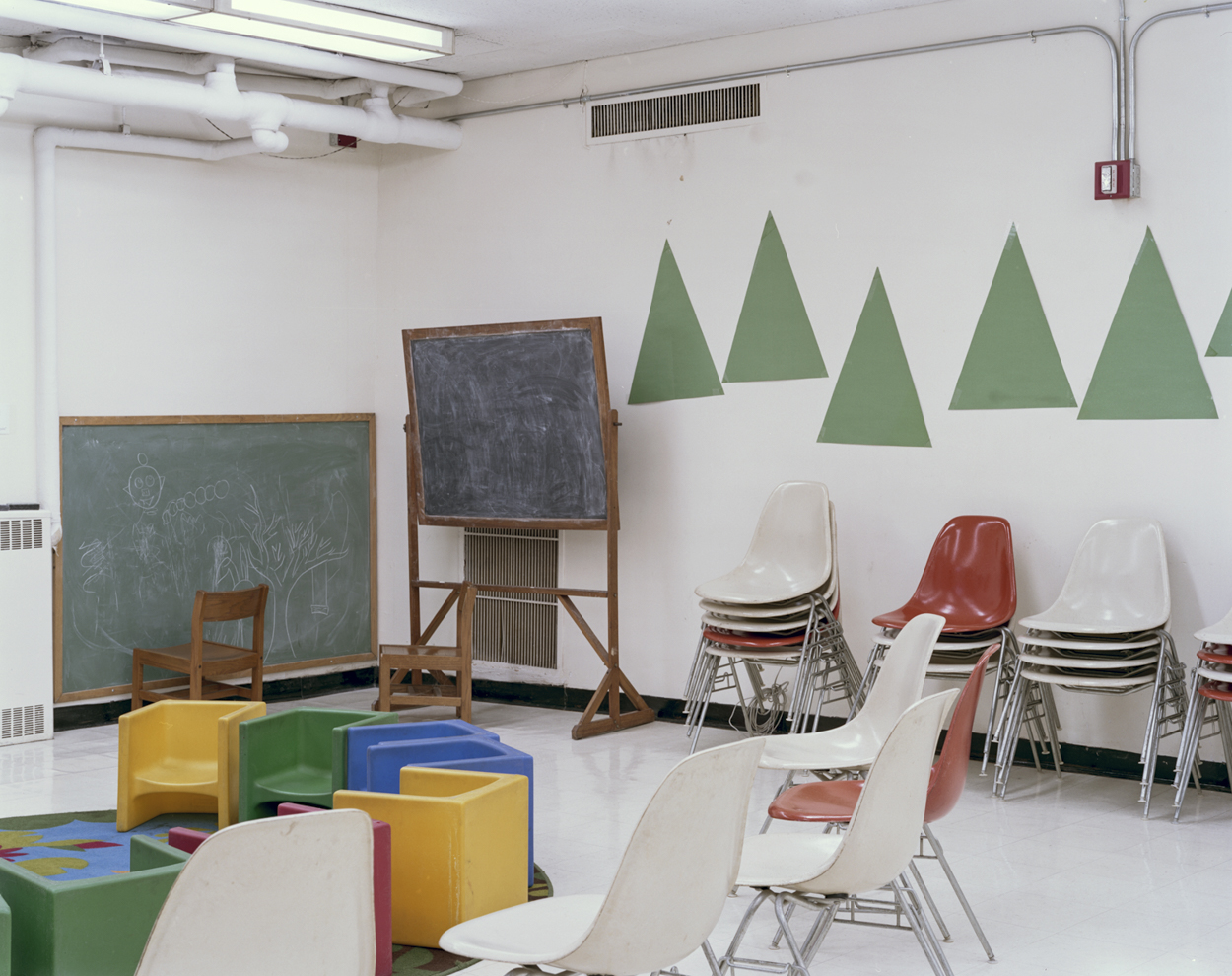 Reading Room: A Catalog of New York City’s Branch Libraries will be on exhibition at The Center for Architecture from September 22, 2016-January 7, 2017

Getting Paid for Poetry in the Digital Age 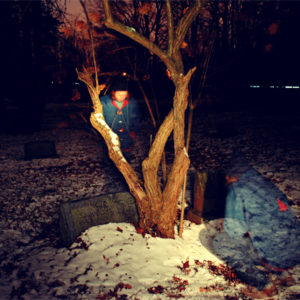 Getting Paid for Poetry in the Digital Age In the summer of 2014, I met Kevin Bertolero at a writing conference in upstate New York. As two of very few millennials...
© LitHub
Back to top
Loading Comments...