Also on Literary Hub: A preview of Bouchercon, the largest mystery fan convention in the US · Books making news: families, fetuses, and Foer · A very famous, memorably handsome man: “The First Wife” from Christine Sneed’s collection, The Virginity of Famous Men 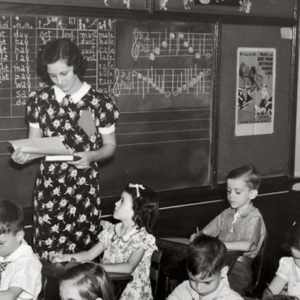 1) Write. There is no substitute. Write what you most passionately want to write, not blogs, posts, tweets or all the disposable...
© LitHub
Back to top