Also on Literary Hub: Interview with a bookstore: Biblioasis · Otto Penzler’s 5 crime and mystery picks for September · When the riots first broke out: from Tim Murphy’s Christodora 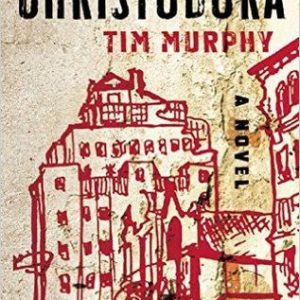 Neighbors and Their Dogs (2001) By the time the Christodora House settlement erected its handsomely simple new sixteen-story...
© LitHub
Back to top