TODAY: In 1940, Ernest Hemingway’s For Whom the Bell Tolls is published.

Also on Literary Hub: Aaron Bady image-searches his way through the Moscow Metro (via Hamid Ismailov’s The Underground) · You think City on Fire is big? A reading list of really, really big books · A poem-a-day countdown to the Irish Arts Center Poetry Fest: day two, Lucy Ives · A poem by Khadijah Queen · On the unprecedented FDR, from History’s People by Margaret MacMillan 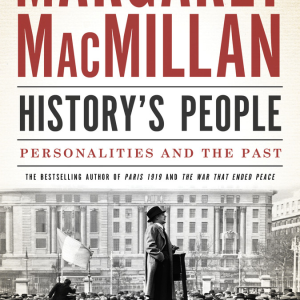 On September 1 the Second World War started in Europe with Germany’s unprovoked attack on Poland. Britain and France, which...
© LitHub
Back to top